Shinde reiterated that in the next state elections, his Shiv Sena and ally Bharatiya Janata Party would jointly bag 200 seats - or he would leave politics 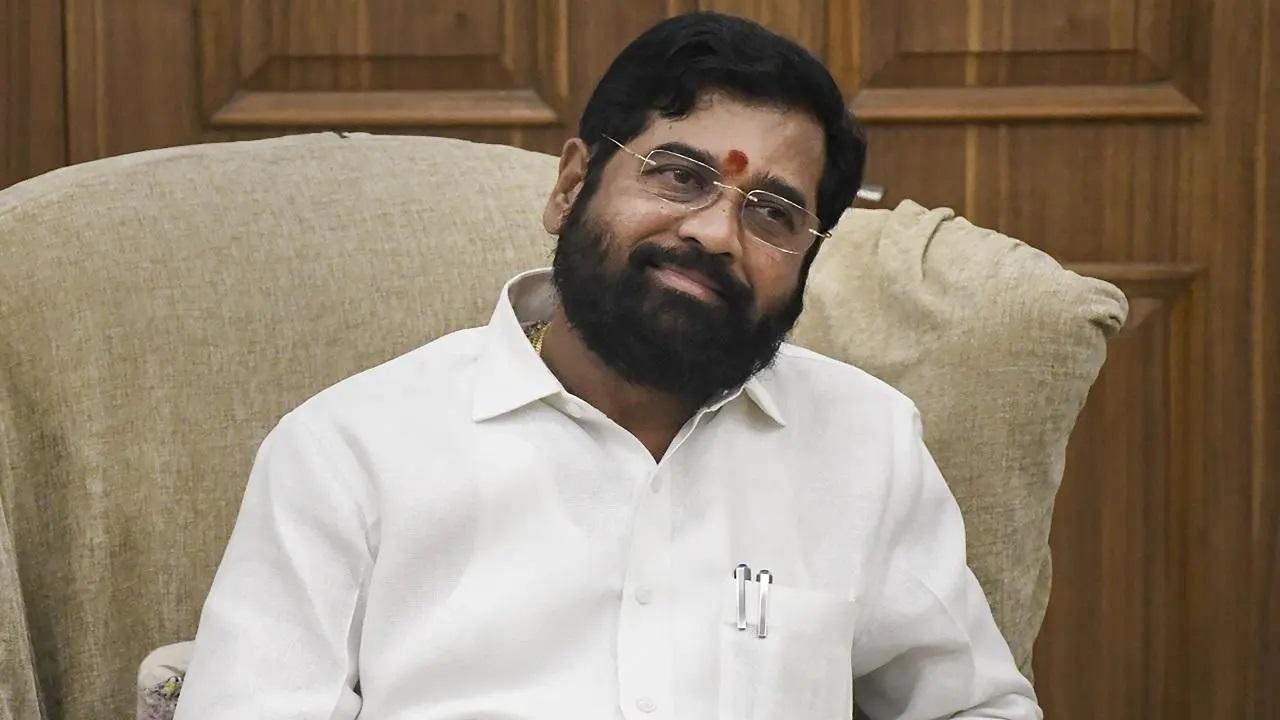 
Throwing the gauntlet at the erstwhile Maha Vikas Aghadi government which he toppled, Maharashtra Chief Minister Eknath Shinde declared that he would quit politics if a single MLA who joined him loses the next Assembly polls.

"I am confident that all these 50 MLAs will win the elections... If any of them lose, I will resign from politics," Shinde said, speaking at a rally by one of his supporting legislators, Abdul Sattar.

He reiterated that in the next state elections, his Shiv Sena and ally Bharatiya Janata Party would jointly bag 200 seats - or he would leave politics.

Referring to the recent dramatic rebellion that led to the collapse of the MVA headed by then Chief Minister Uddhav Thackeray, Shinde admitted how he was "worried" over its possible consequences.

"When all that was happening, initially there were some 30 MLAs, then 50 legislators... All of them would encourage and support me. But I was worried, at the back of my mind, I wondered what would happen to them as they had staked their entire political careers with me," he said.

While he spent sleepless nights, his supporters - 40 MLAs from Shiv Sena and 10 others - were 'bindaas' (carefree) and goaded him to go ahead with his plans with their full backing, he added.

Since the rebellion that started quietly on June 20, the MLAs travelled to Gujarat, then Assam and later to Goa before returning to Maharashtra after he took oath as CM on June 30, along with BJP's Devendra Fadnavis as Deputy CM.

Recalling how his group was labelled as dogs, pigs and zombies by various Shiv Sena leaders, Shinde refuted allegations that any of the MLAs were taken away "forcibly" and said they came together for the uprising in the cause of Hindutva and the state's development.

He said that the legislators were inspired by Balasaheb Thackeray and Anand Dighe who always considered the Congress and Nationalist Congress Party as political enemies and felt "suffocated" under the MVA tenure for two-and-half years.