Yakub, who was one of the people who had instigated Dawood to take revenge for the 1992 riots by carrying out the blasts, died a natural death in Karachi yesterday 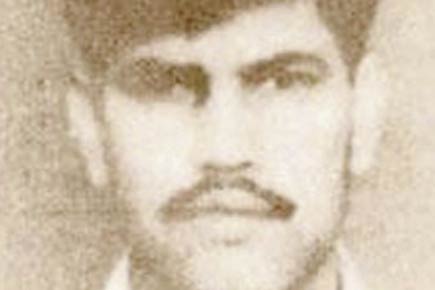 Yeda Yakub, one of the alleged instigators of the 1993 blasts died in Karachi, Pakistan, yesterday, sources in the Mumbai Police told mid-day. 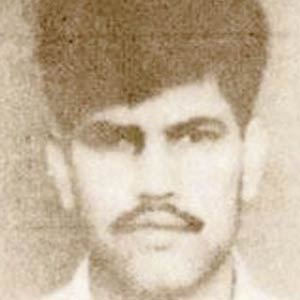 After the blasts, Yeda Yakub had fled to Pakistan with Dawood, Tiger Memon and others

Yakub alias Yakub Wali Mohammed was a close friend of Dawood’s brother Shabir and regular visitor of Pakmodia street where Dawood used to stay at one time. He was very active in Dawood’s extortion business.

“Yakub was also one of the people who instigated Dawood to carry out the blasts to take revenge for the 1992 riots,” said a police officer, adding that he played a crucial role in the 1993 blasts as he helped in smuggling in the RDX and also making sure it reached the spots where the bombs were supposed to be planted.

After the blasts, Yakub, a resident of Bandra, had fled to Karachi along with Dawood, Teba Anwar, Ahmed Haji, Javed Tailor, Tiger Memon and Taufiq Jaliwala. Sources said Yakub died a natural death in Karachi yesterday and was buried there by his family members.

Crime branch sources said they are waiting for information from their sources in Pakistan about the people who attended the funeral.

Brother killed
Yeda’s brother, Majid Khan, who owned a firm called M K Builders, was arrested for his alleged role in the blasts by the Mumbai Crime Branch. He was later let off by a court, but was killed by Chhota Rajan’s men in Bandra in 1999.