In Photos: Potholes resurface, waterlogging in Mumbai after heavy rainfall

Heavy rains lashed Mumbai and neighbouring areas on Tuesday morning and the India Meteorological Department (IMD) has predicted more showers in the city. 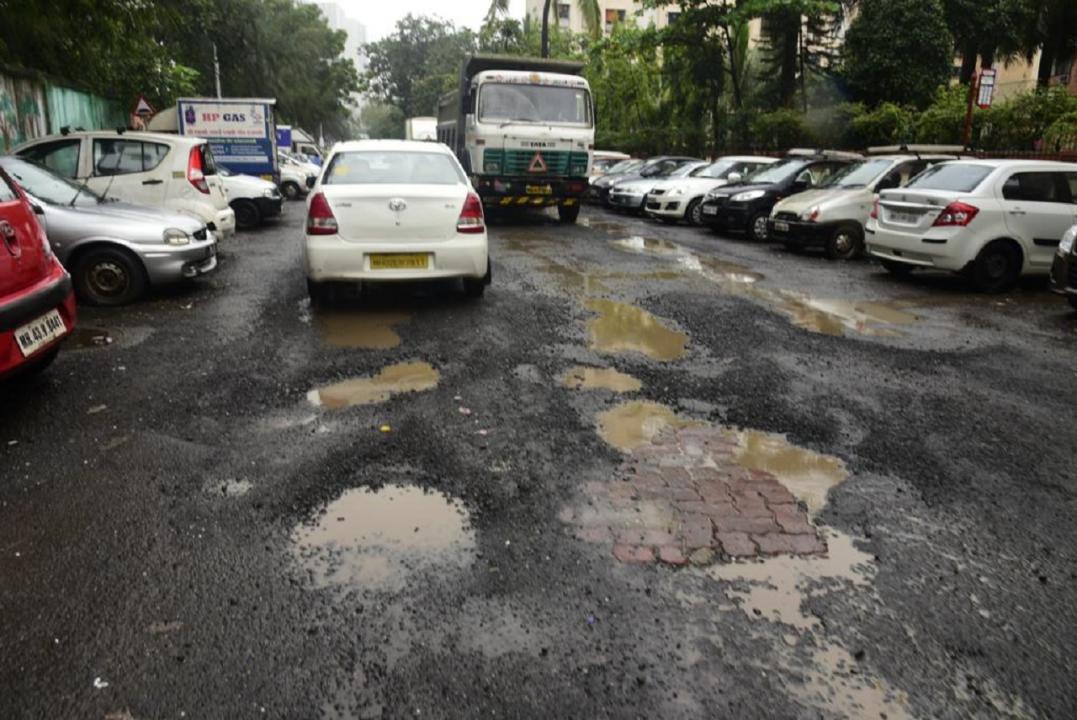 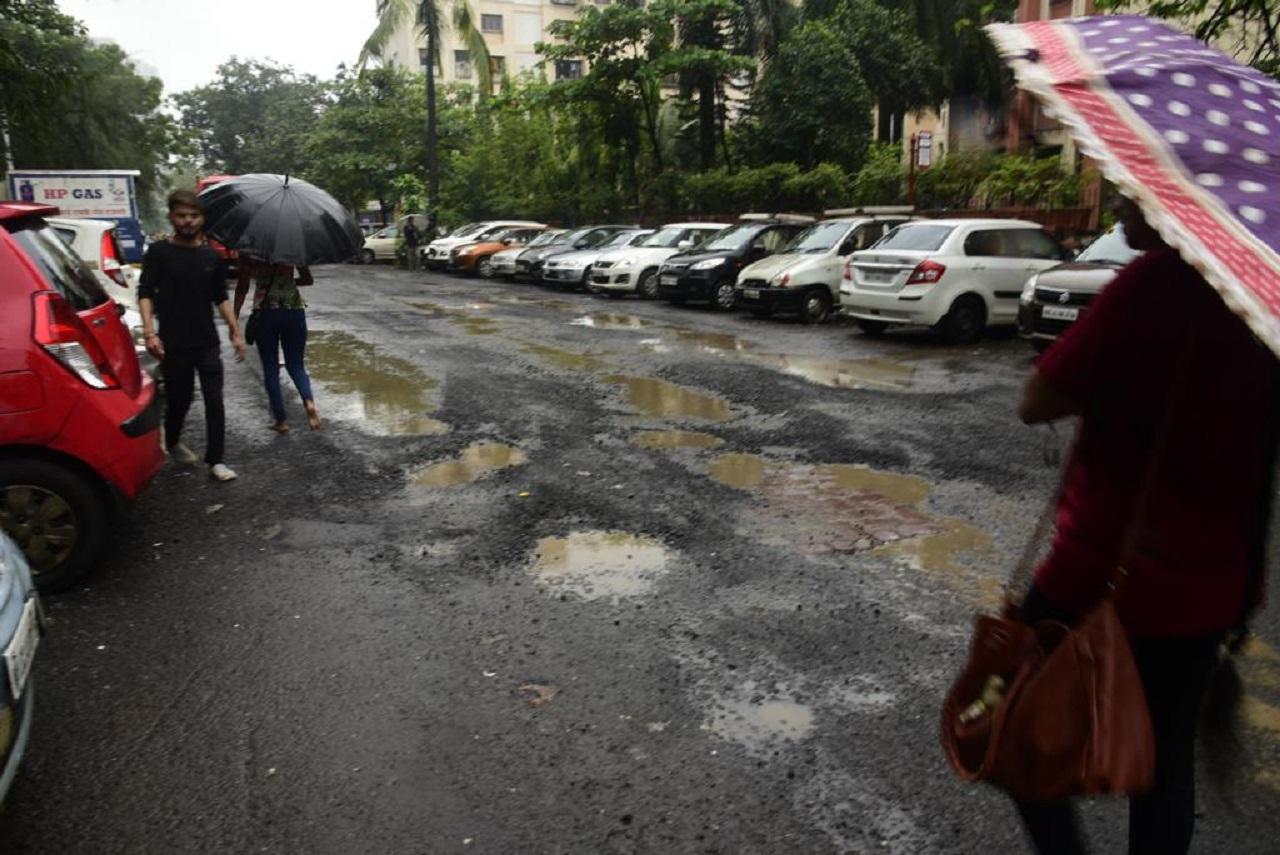 The IMD has also issued an 'orange alert' for Raigad, Ratnagiri and Satara, predicting heavy to very heavy rainfall at isolated places in the three districts. Pic/Atul Kamble 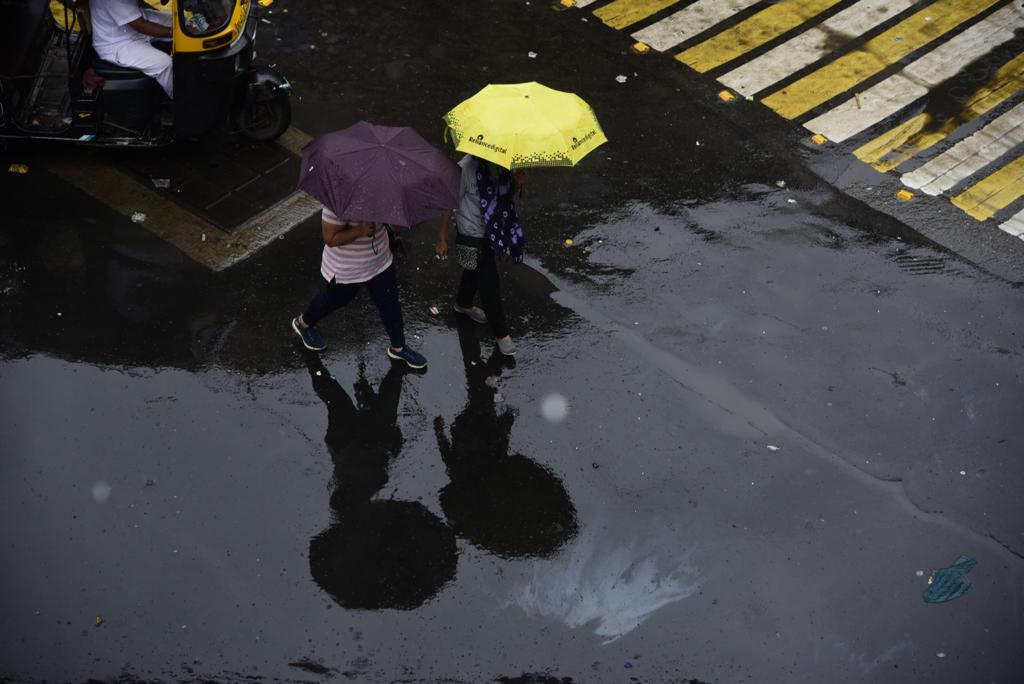 The MeT department's Santacruz observatory in Mumbai, representative of suburbs, recorded 93.4 mm rainfall in the 24-hour period till 8.30 am on Tuesday, marking another spell of heavy downpour here in the current monsoon season. Pic/Atul Kamble 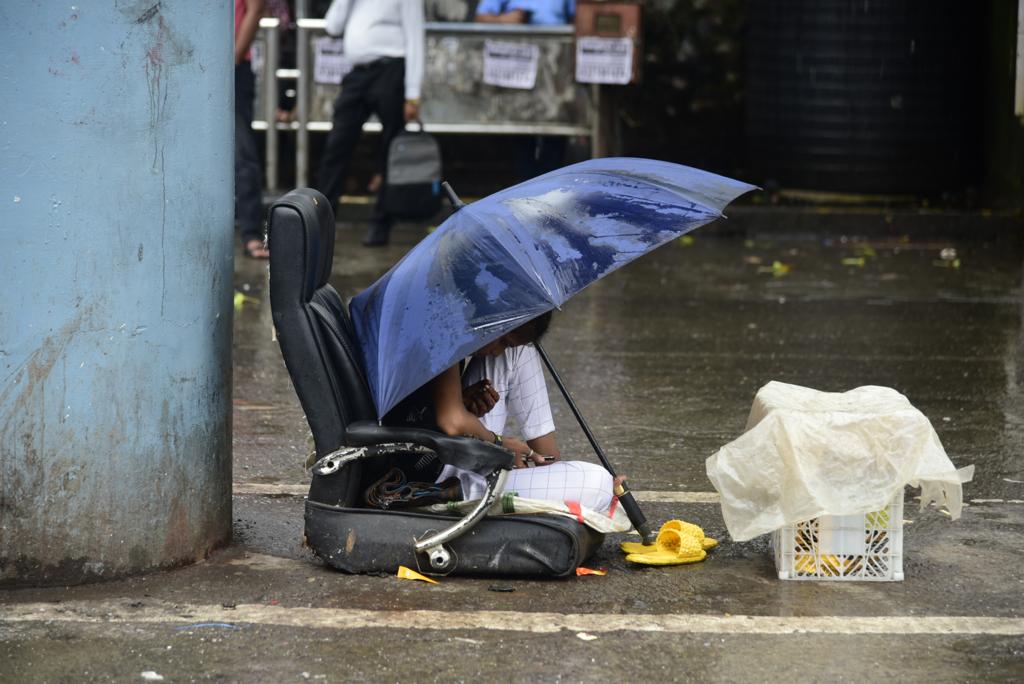 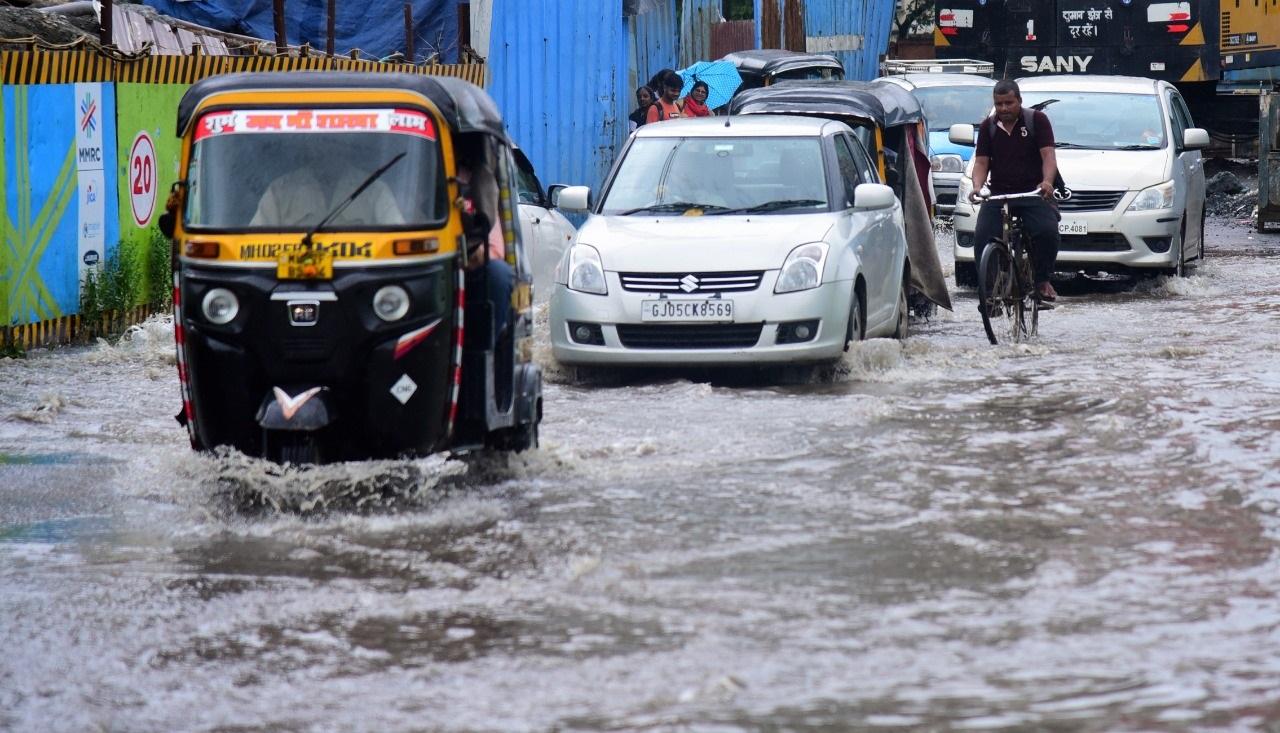 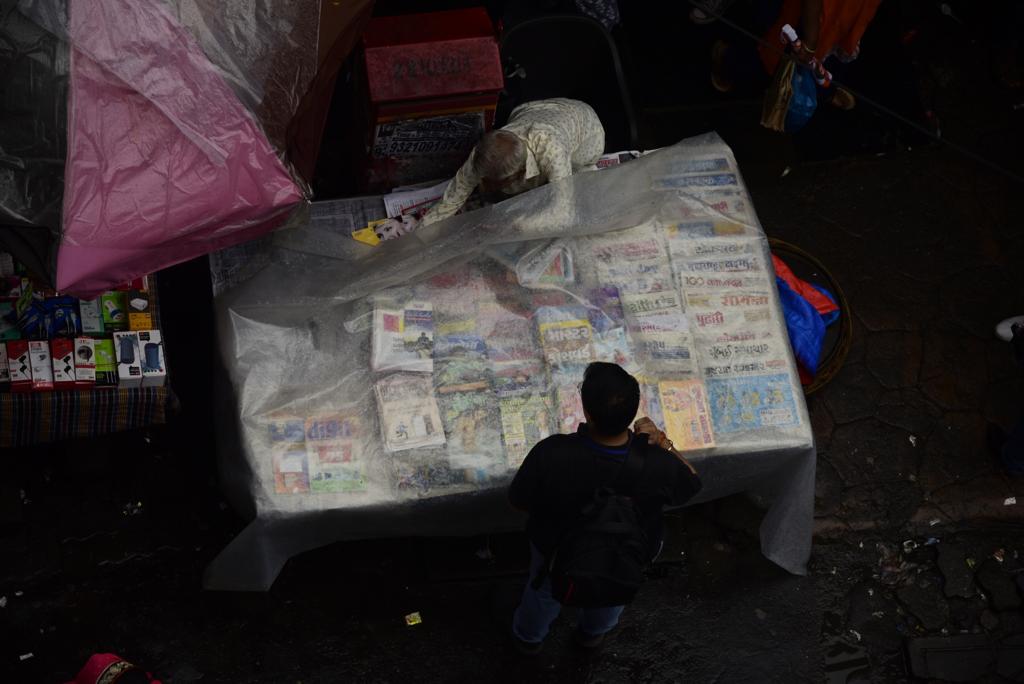 The IMD has predicted moderate showers in Mumbai on Tuesday and high intensity rains in neighbouring Raigad. Pic/Atul Kamble