IN PHOTOS: 'Toilets with no doors, no water, no electricity'

Women residents of Sant Jalaram Bapu Nagar chawl in Vasai East are forced to relieve themselves in the open as despite repeated complaints, the toilets remain in shobby condition Pic/Hanif Patel 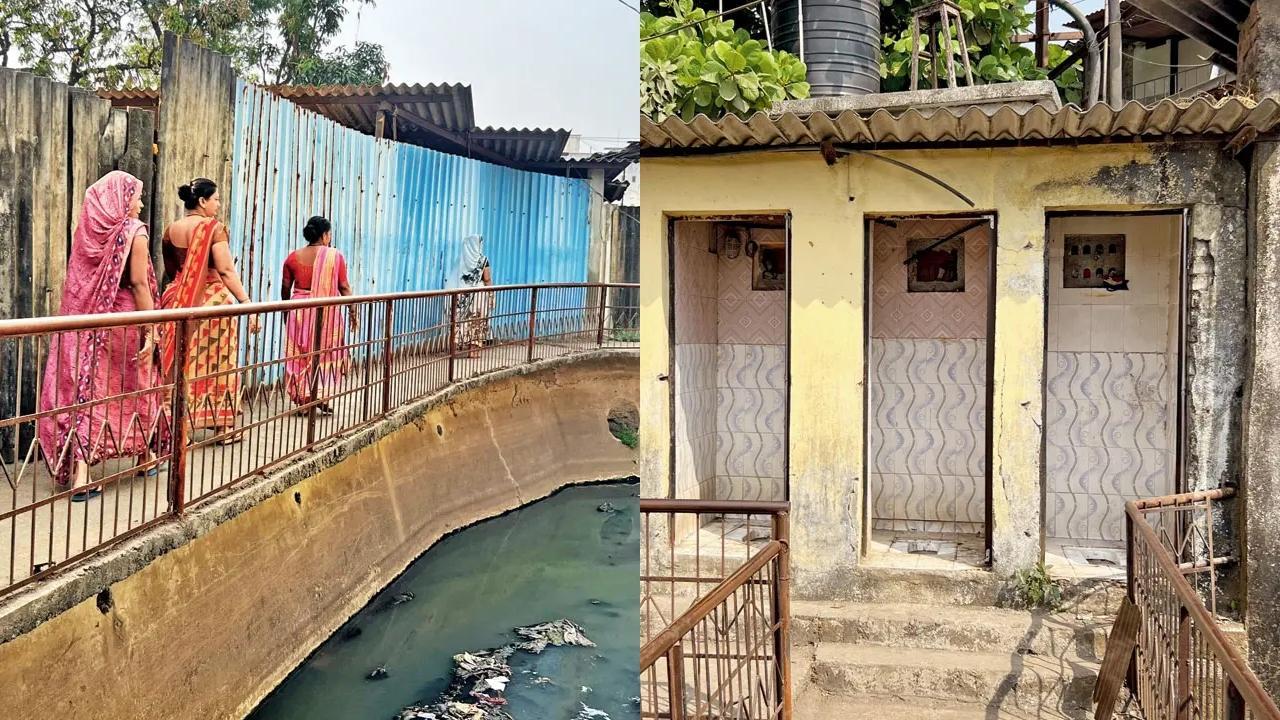 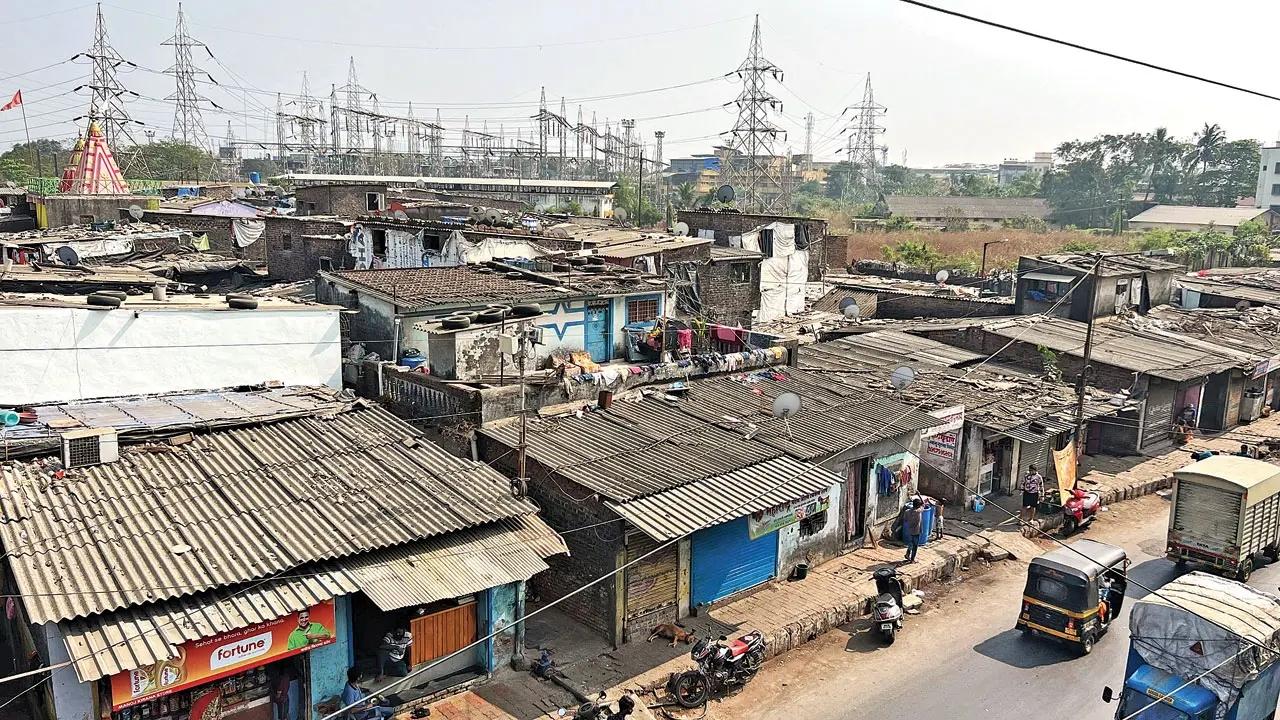 Sant Jalaram Bapu Nagar chawl in Vasai East has around 1,500 rooms with 4,500 residents residing which includes around 2,500 women. Most of the residents are Kathiyawadi Gujaratis

Women walk across the gutter on which the toilets are constructed. Speaking about the issue, a 35-year-old neighbour Sheetal Sanjay Goraswa says, “It is scary to go there alone as there is no electricity and drug addicts roam in the area. The government must keep the area illuminated and safe for women. But who pays heed to the call of the poor in this country?” 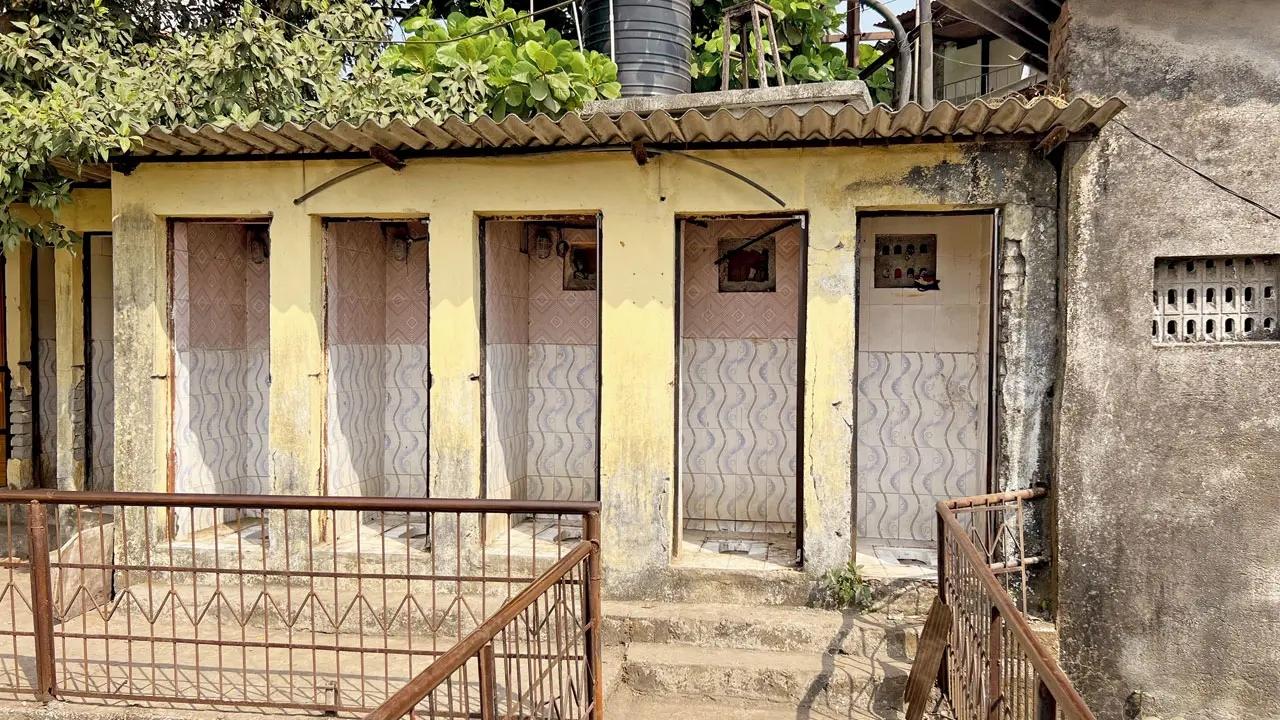 The toilets were built around 10 years ago. According to the residents, the toilets are in close proximity to the railway tracks due to which there is no privacy at all. The residents also alleged that despite repeated complaints to the Vasai Virar City Municipal Corporation, no action has been taken by the authority 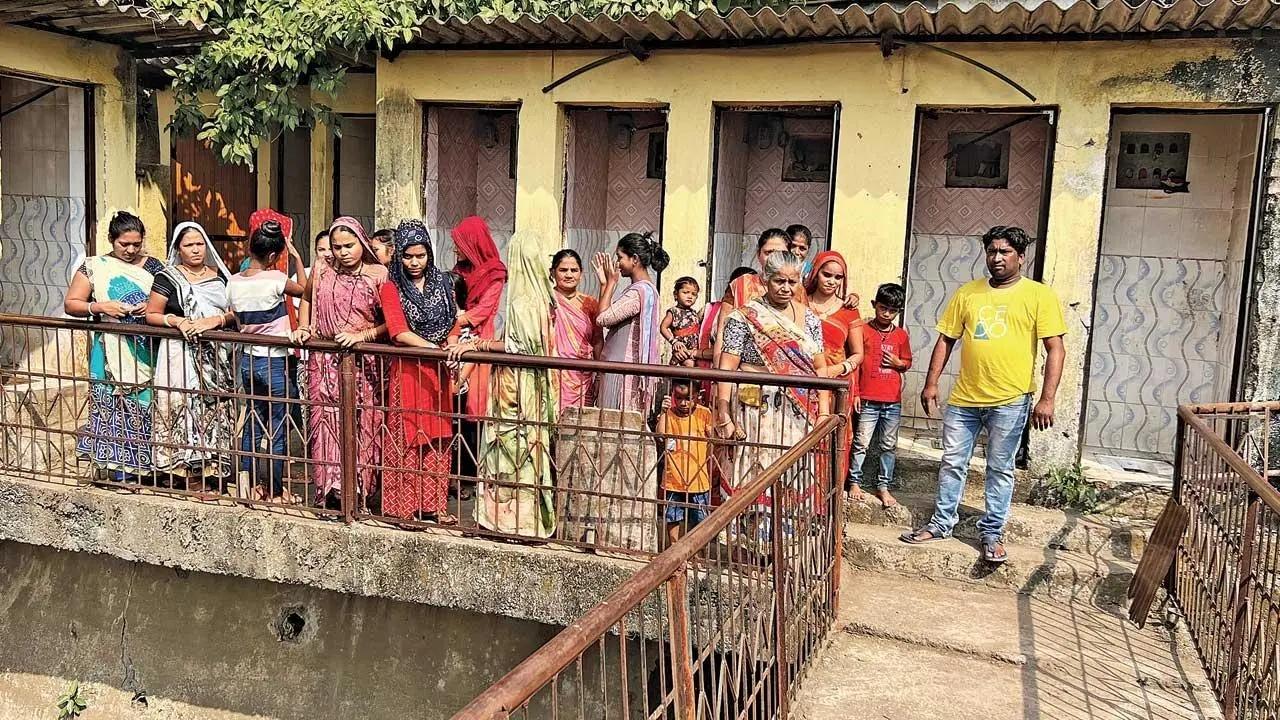 Decrepit toilets, which do not have doors, let alone water or electricity, are forcing the residents of the chawl in Vasai to defecate openly. The women, who are the most affected, says that they can only use the toilets before dawn or after sunset