The doctor who attended Cyrus Mistry after he was brought to a government hospital in Kasa following a road accident on September 04, said that the former Tata Sons chairman had received a head injury when his car rammed into the divider and he was “brought dead” to the hospital. “Two people including Cyrus Mistry were brought dead here. Cyrus had a head injury and there was internal bleeding. In the initial stages, it looks like an accidental death. Further details can be known after the police investigation,” he said. Following the tragic demise of the business tycoon, Maharashtra Deputy Chief Minister Devendra Fadnavis ordered a detailed probe into the matter on September 04. Cyrus Mistry died in a car accident while he was en route from Ahmedabad to Mumbai. Prime Minister Narendra Modi also offered condolences to the late business tycoon. #cyrusmistry #news #tata #tatasons #pmmodi #devendrafadnavis 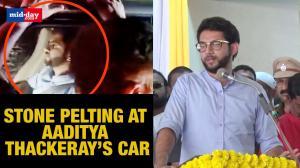 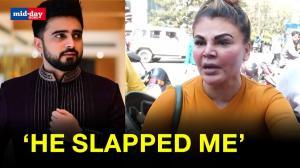 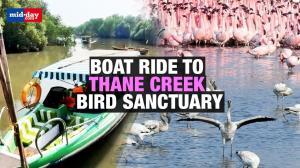 The Sky Is Pink As Flamingos Flock To Mumbai

The Life And Times Of Dr Borges