Thousands of Central Railway (CR) commuters were stranded on Thursday as local train services were delayed due to a signal glitch between Dadar and Parel railway station during the morning rush hour.  Due to a technical snag between Dadar and Parel railway station on fast track (line 06) in Mumbai, a number of passengers, mostly office-goers, got down from the coaches between Sion and Matunga railway station, and started walking along the tracks to reach their offices. Many commuters were seen changing trains on track, while a few boarded moving trains. 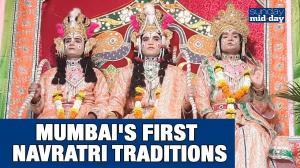 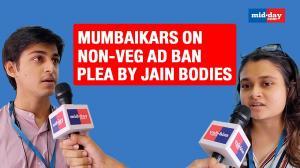 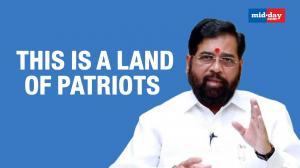 Lumpy Skin Disease: Are we staring at a milk drought in Maharashtra?

Ashish Shelar On The Revolt In Sena, BMC Elections and Yakub’s Grave Beautification