The deceased was identified as Ramasare Pal 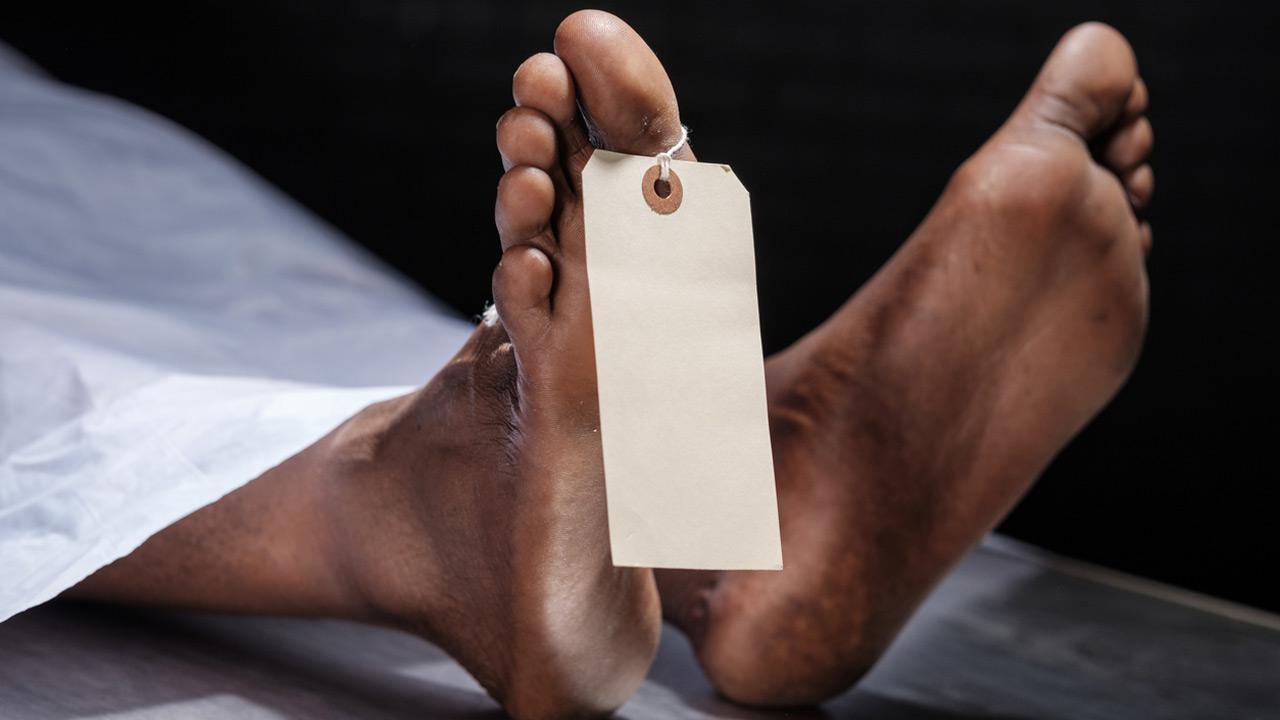 
One worker died and four were injured due to a blast at a boiler factory in Uttar Pradesh's Rania on Saturday night.

"Acting immediately on the information received about a boiler blast, the police officials reach there on time and found one person died and four injured in the incident at boiler factory in Rania, Akbarpur Kotwali," said Swapnil Mamgai, Superintendent of Police, Kanpur Dehat district.

The deceased was identified as Ramasare Pal. Accusing the factory administration of carelessness, Pal's nephew said that a fault in a boiler led to his death. The injured has been shifted to a hospital.