The Bombay High Court today asked how the findings of the NIA, which had absolved nine Muslim men in its charge sheet and instead named four members of a Hindu extremist organisation in the 2006 Malegaon blasts case, were so different 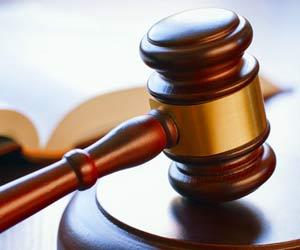 The Bombay High Court today asked how the findings of the NIA, which had absolved nine Muslim men in its charge sheet and instead named four members of a Hindu extremist organisation in the 2006 Malegaon blasts case, were so different from those of the CBI and Maharashtra ATS. 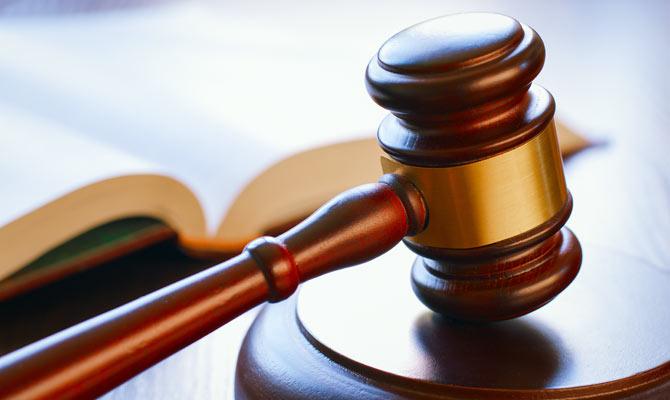 A bench of justices Naresh Patil and N W Sambre, which was hearing petitions challenging the discharge of the nine men in the trial court, pointed out that the Anti-Terrorism Squad, which probed the case first, booked them for the blasts which had claimed 37 lives, and the CBI, which took over the case a year later, endorsed it.

However, the the National Investigating Agency (NIA), to which the probe was transferred in 2011, filed a charge sheet absolving them of all charges, and instead named four others, who were members of a Hindu extremist organisation, as the accused.

"How can the conclusions of the NIA be so different from that of competent probe agencies such as the CBI and the state ATS? When the ATS and CBI charged nine men for their role in the case, then how did the NIA arrive at the conclusion that both probes were wrong, and then named a new set of persons as accused?" the bench said.

The bench was hearing petitions filed by the Maharashtra government and the four accused challenging the discharge of the nine men booked earlier. The accused -- Manohar Narwaria, Rajendra Chaudhary, Dhan Singh and Lokesh Sharma -- have also challenged an order of the trial court rejecting their bail applications.

However, in April last year, a special court in Mumbai discharged them from the case, as the NIA submitted that it had found no evidence against them. The probe revealed that a Hindu extremist organisation was behind the blast, it said. The ATS moved the HC against the trial court's order, terming it as contrary to the evidence on record. Assistant Public Prosecutor Mankunwar Deshmukh, ATS counsel, told the HC that the special court order had "no legal basis".

"Previous HC judgements, including its bail orders in the 2008 Malegaon case, had made it clear that in cases where probe agencies had filed contradictory charge sheets, the court must take cognisance of all charge sheets during the trial," advocate Deshmukh said.

The NIA lawyers argued that it arrived at the conclusion that the blasts were carried out by a Hindu group after a thorough probe. The agency cited the statement of Swami Assemanand, accused in the Mecca Masjid blast, implicating late RSS pracharak Sunil Joshi's associates for the 2006 blasts. The ATS' claim that Mohammad Jahid Ansari planted the bomb that went off on September 8, 2006 at Malegaon was baseless as on that day Ansari was in Yavatmal, 400 km away, the NIA said.

Shabbir Batteriwala, who according to the ATS supplied the explosives, "was in judicial custody from August to September 2006 following his arrest by the Mumbai Crime Branch", the NIA said. The blasts outside a cemetery near Hamidia mosque at Malegaon, near Nashik, claimed 37 lives and injured over 100 people.

Next Story : Criminal tracking system to be launched in Goa on Dec 19: CM