Facing flak over alleged gangrape of a 19-year-old woman in Bhopal, Chief Minister Shivraj Singh Chouhan has announced closure of liquor shops located near girls' hostels, religious places and schools across the state 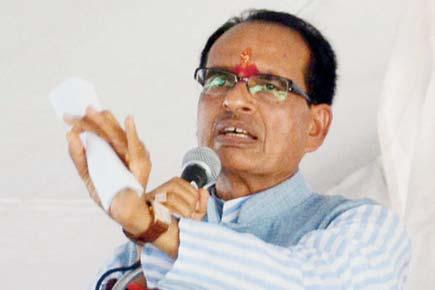 Facing flak over the alleged gangrape of a 19-year-old woman in Bhopal, Chief Minister Shivraj Singh Chouhan has announced closure of liquor shops located near girls' hostels, religious places and schools across the state. The woman was allegedly abducted and raped by four men on October 31 night when she was returning home after attending a coaching class. 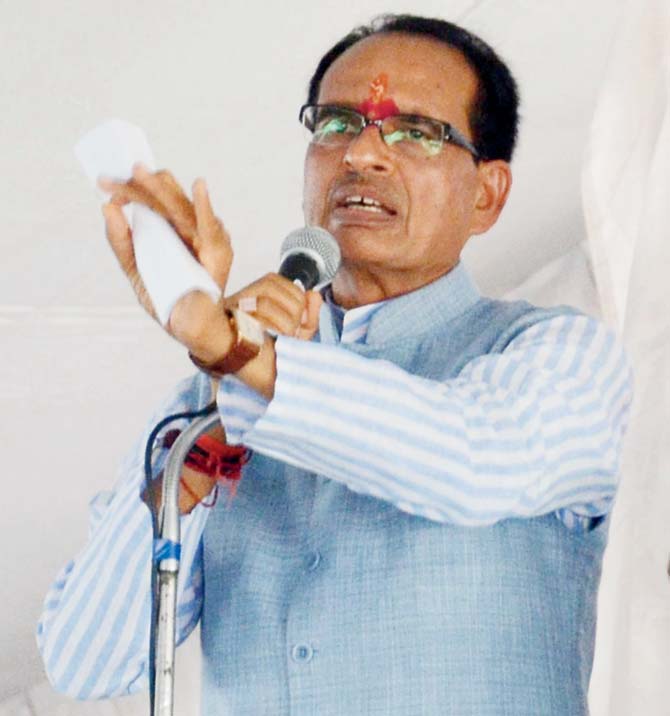 The accused have already been arrested. After massive outrage over the incident, Chouhan had promised to hold weekly meeting on the issue of women safety. The first such meeting was convened yesterday. "The chief minister has directed (officials) to prepare a list of liquor shops located near girls' hostels, religious places and schools and to start the process to shut them down," a Public Relations department official said today.

He said there's no time frame for shutting down the liquor outlets. The chief minister also directed officials to close all 'ahatas' immediately. Ahatas are areas next to liquor stores where customers consume alcohol. Chouhan also issued directions to install CCTV cameras at entry gates of women's hostels in the state and asked officials to shut down liquor shops in sensitive places.

"The Transport department has been told to ensure a woman conductor is present in every school bus and to conduct character verification of drivers," according to the official. The police would organise a campaign in schools and colleges to create awareness regarding crime against women. During the campaign, more than 2.5 lakh girls would be contacted over the next two weeks, the official said. Police personnel will also be sensitised over the next
three months and will be told to immediately register a case if a crime against a woman is reported.

The direction came in the wake of the gang rape survivor, daughter of a police couple, alleging that police officials delayed registration of an FIR in the case. The woman had claimed the FIR was registered 24 hours after the incident. Following an outrage, five police officers were suspended and three were transferred, including SP (Rail) Anita Malviya and Inspector General (Bhopal Range) Yogesh Choudhary. The state government had said it was considering directing private educational centres to either wind up teaching activities by 8 pm or ensure safety of students leaving after that.