Advocate Milind Pawar, counsel for the 11-year-old survivor and the school’s parents body, said that the school’s principal and its director should be made to undergo brain mapping, narco analysis and lie detector tests 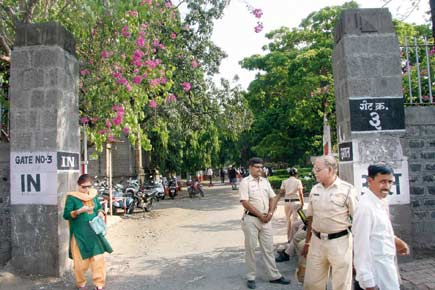 Advocate Milind Pawar, who represents the 11-year-old student of a Wanawadi school who was allegedly raped in the school bus last year, has demanded that the bail plea of the school’s principal and its director be cancelled, and that they be made to undergo brain mapping, narco analysis and lie detector tests. 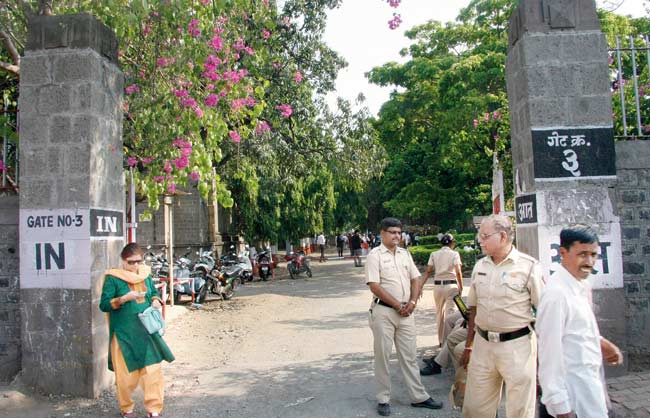 Shivajinagar court, where the special court is hearing the case. File Pic

The two have been booked under sections of the Protection of Children from Sexual Offences (POCSO) Act by Wanawadi police, for allegedly failing to take action against the attendant and driver of the school bus, both of whom were later arrested on charges of raping the 11-year-old girl student in Sayyadnagar area of Hadapsar in October 2013.

“The principal and the director are now claiming that they came to know about the rape from media reports. However, the victim’s parents filed a written complaint with the school on January 25. To find the truth, lie detector, narco analysis and brain mapping tests of the accused need to be carried out,” Pawar has said in his affidavit to the Special Court. Special Judge S D Darne has kept the case for argument this morning, after which the order on the bail plea of the principal and director will be given.

Pawar said, “The parents of the victim had informed the principal about the rape incident in December. Later on January 25, they had filed a written complaint about the same. The school principal had, till now, accepted this fact, but now they are claiming that they came to know about the incident from media reports. They are lying in their bail plea to the court. To expose the lie of the principal, we have demanded that narco analysis, lie detector and brain mapping tests be conducted on the two accused.”

He further added, “We have also demanded that the court seize as evidence, footage of the meetings between the school authorities, police, and parents, as well as the written complaint application given by the parents.”.