As with notions of the nation, so with feelings about family, popular cinema is often the place where new, still-forming ideas are reflected, emotionally managed and normalised. 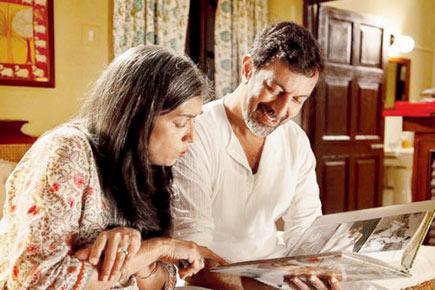 As with notions of the nation, so with feelings about family, popular cinema is often the place where new, still-forming ideas are reflected, emotionally managed and normalised.

Films like Grahasthi (1963), about a man with two parallel families in Meerut and Delhi, responded in part to the anxieties of the Hindu Marriage Act prohibiting polygamy. Films like Waqt and Amar Akbar Anthony, where families are separated by circumstances, and wealth or progress gained but bonds and love lost, spoke to the experiences of families cast asunder by cataclysmic events like Partition as also migration and social strife. Films like Do Raaste expressed the tensions around joint families separating because of lifestyle differences, symbolised by ‘modern’ daughters-in-law while Jai Santoshi Ma responded to the same tensions by incorporating love marriage and couple-dom into a vocabulary of tradition. In post-liberalisation India, film families became exclusively well off, and antagonists disappeared in an orgy of songs, weddings, mobility and sentimental love, exemplified by the films of Sooraj Barjatya and some of Karan Johar’s oeuvre. 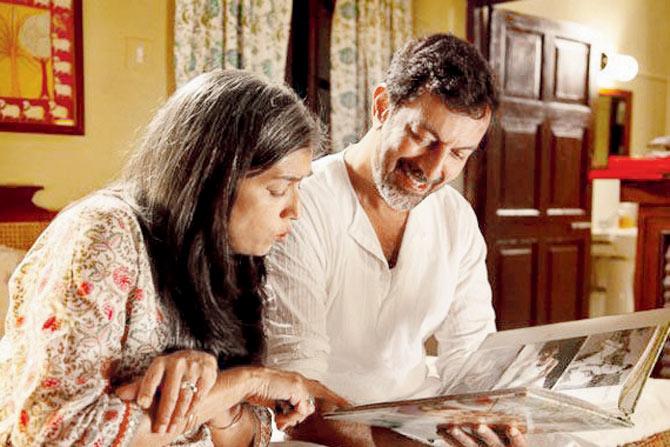 Today, ideas of nation are being pushed to the unitary and monolithic, while, families themselves reflect a more fragmented shape, following migrations not out of necessity but the choice of greater individual self-actualisation.

This is the kind of family we see in the new film Kapoor & Sons (since 1921). Though it is somewhat let down by a point-form, pre-fabricated script and perplexingly poor editing decisions, there is much to like in this film.

Kapoor & Sons is perhaps among the first of Hindi films that looks at family not through a socio-cultural lens, but a psychological one, as a set of dynamics and relationships where cruel hurt, betrayal and disappointment are inevitable. Love is not uniform — parents may love one child more than another — and hurts don’t magically heal but are merely managed. It’s kind of made to work with the help of distance, some secrets and some biting of the tongue. The notion of the family hangs together as a loose confederation, connected, yet separate.

At heart this is a film, true to the title, about men, which may be appropriate, given that the family is the basic unit of patriarchy, where gender is forged and shaped. The men in this film express the exhaustion of masculine roles, weighed down by those expectations and emotional repressions. Their emotional crises emerge gently in contrast to the narcissistic melodrama of masculine crisis in earlier films.

The film remixes masculinity. The differently gorgeous Fawad Khan and Sidharth Malhotra bring a more composed, romantic masculinity to the table and join it to softness, hesitation, decency, vulnerability. Along with a conflicted Rajat Kapoor, they suggest a different way to inhabit masculine identity, rather than be caught up in asserting it all the time.

In this regard, the film fails its female characters, disappointing us much the way the men in the film tend to disappoint the women. It’s not that the film does not recognise their aspirations — romantic for Alia Bhatt and of identity for Ratna Pathak Shah. But it’s unable to present them with much texture and complexity. Ratna Pathak Shah’s character commits the central dark act of the film but her feelings and motivations are unexplored, rendering her a bit opaque.

Alia Bhatt’s crazy-cute vibe is unbearably cringe inducing. These are the new politically correct stereotypes — the bitter, tired, wounded, volatile de-sexualised married woman and the manic pixie dream girl who makes the first move. After ticking these politically correct boxes, the film makes little effort to grapple with their interiority or humanity. As in the nation, so in family and film, that picture remains incomplete, very much baaki.