The case pertains that an actress, who worked in Malayalam, Tamil and Telugu films, was allegedly abducted and molested inside her car by a group of men 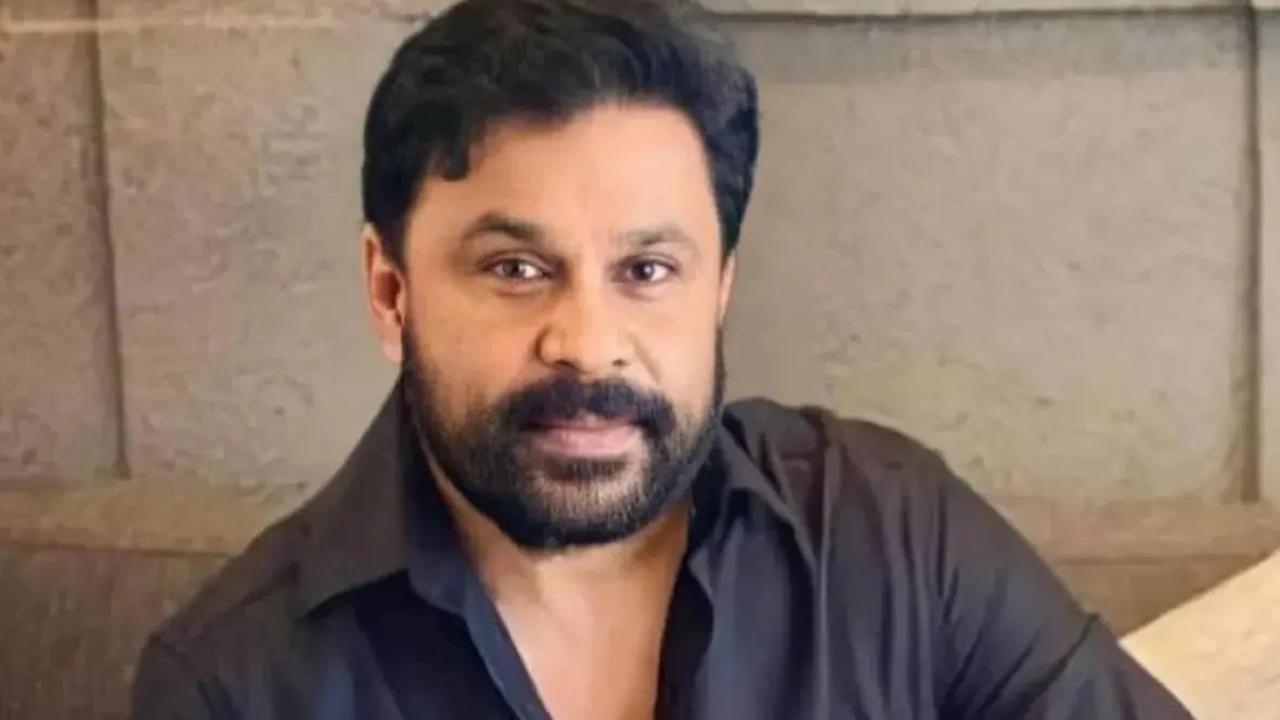 
The survivor actress in the 2017 actress assault case has approached the Kerala High Court seeking its intervention in the case to ensure justice. She alleged that a move is being made to subvert the case.

She further alleged in the plea, "It is an attempt to influence the politicians in the ruling alliance to end the case. Despite the evidence that accused actor Dileep's lawyers were trying to influence witnesses. But they were excluded from the investigation by the probe team. It was informed that a move was being made to end the case in a hurry. This raises the question of whether this will lead to denial of justice."

"There is political pressure on the probe team to close the case. The accused in the case, Dileep, is a man of high political influence. The move is underway to snatch the final report. This is due to the nexus between the ruling party members and Dileep. A move to question his lawyers was blocked by Dileep's lawyer's political affiliation. I have no choice but to go to court for justice," she added.

The case pertains that an actress, who worked in Malayalam, Tamil and Telugu films, was allegedly abducted and molested inside her car by a group of men who had forced their way into the vehicle on the night of February 17, 2017.