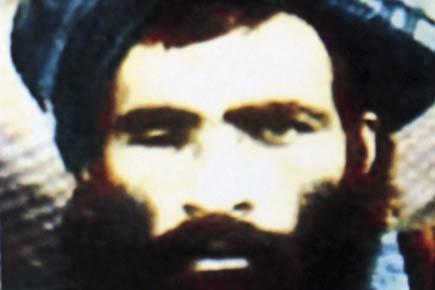 Pakistan’s Deep State finds its stock of terror assets depleted in the last few years. The first to go was Osama Bin Laden sheltered in Pakistan for 10 years while Pakistan pretended to ‘co-operate’ with the US in his hunt. Nasiruddin, the powerful Haqqani Network’s money-bags and brother of Jalaluddin was shot dead in Islamabad in November 2013. Jalaluddin had died in 2014 but this was disclosed only this year. 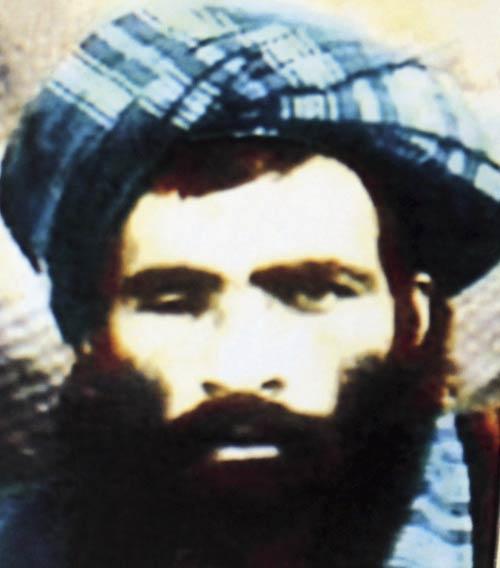 Mullah Omar, nursed by the Pakistanis for two decades, died in a Karachi hospital on April 23, 2013 but this too was disclosed in July this year. The next to be terminated with extreme prejudice was the sectarian mafia leader Malik Ishaq along with his accomplices in a mysterious encounter a few months ago. The last to go was the Dean of Pakistan Army’s Jihadi Corps, Lt Gen Hamid Gul. The good General had spent the winter of his life in the warmth of ultra-right radicals like Hafiz Saeed, Samiul Haq, Maulana Ludhianvi and others.

The acknowledgement that Mullah Omar was irrevocably dead and the postponement of the next round of Pakistan-owned talks were followed by what was obviously Pak-inspired terrorism in Kabul. The Haqqani group unleashed a string of attacks in early August and President Ghani's ten-month old peace overture to Pakistan died a quick death as he angrily accused Pakistan of fomenting terror.

At one time it suited all those involved to keep the news about Omar under wraps. The Americans did not want a new alignment just short of their departure; the Pakistanis naturally were unwilling to lose control of the movement and their interests in Afghanistan while they worked on a new amenable line-up in the Taliban. The Afghan government did not want a new headache and the Taliban preferred silence till they sorted out their hierarchical line up.

It is difficult to accept that the Americans were blissfully ignorant about Mullah Omar's death unless there was a failure of both intelligence and imagination. This was a failure to imagine that, having once hidden the truth from them about Osama bin Laden, Pakistan would repeat this subterfuge. It was a failure to accept that Pakistan would not change its policy on Afghanistan (or any other delinquency) and invite only some gentle rebukes. This reflects a consistent American unwillingness to distinguish between friend and foe.

Dissensions exist within the Taliban between those who favour a dialogue with Kabul and the hardcore who prefer militancy; between supporters of Mansoor and Yakub, Mullah Omar’s son, vying for the Taliban throne. There are differences between the Quetta, Miran Shah and Peshawar Shuras of the Taliban. Other ambitious tribal leaders hope to succeed Mullah Omar. Various warlords wish to control provinces like Helmand, the richest opium growing province. However, the Taliban are expected to continue their campaign in parts of Afghanistan, and Kabul will remain vulnerable.

There is now increasing reference to the presence of the ISIS in the region setting the stage for a possible battle between two Caliphates — of Abu Bakr Baghdadi and Mullah Omar. Western maps and assessment have been showing ISIS and Jamat-ut Dawa presence in Kunar and Nangarhar provinces. The JuD also seeks Caliphates and these Battle of the Caliphates could be bloody.

A few days before the death of Omar was announced, the ISIS released an audio statement claiming that Mullah Omar was dead and accusing the Taliban of fighting for Pakistan’s ISI. This was followed by another audio statement challenging the ‘puppet government’ in Kabul.

A worried Pakistan has banned ISIS amidst reports about it had won over five senior Tehrik-e-Taliban Pakistan members, a faction of Islamic Movement of Uzbekistan and various Taliban fighters. It would not be surprising if sections of the Haqqani Network, which Admiral Mullen had once described as a veritable arm of the ISI, are won over by the ISIS.

Latest reports from Kabul are that the Uzbek warlord and present Vice President Abdur Rashid Dostum had a show of strength to counter the growing influence of the ISIS, the Haqqanis and the Taliban. He arrived in Kabul and described Pakistan as the enemy of Afghanistan. Meanwhile, Atta Mohammed Noor, the acting governor of Balkh province declared that he would lead his own forces against the insurgent forces if Kabul were unable to counter them.

The takeaways from this are apparent. Afghanistan and India will continue to deal with a predatory neighbour who will change tactics and strategy but not policy. The US will continue its policy of profound ambivalence on matters terrorism (and even nuclear) when they concern Pakistan.

Next Story : Masaba's night out