After ban on wheat, India restricts exports of flour, other derivatives

According to a notification from the Directorate General of Foreign Trade (DGFT), the decision will come into effect from July 12 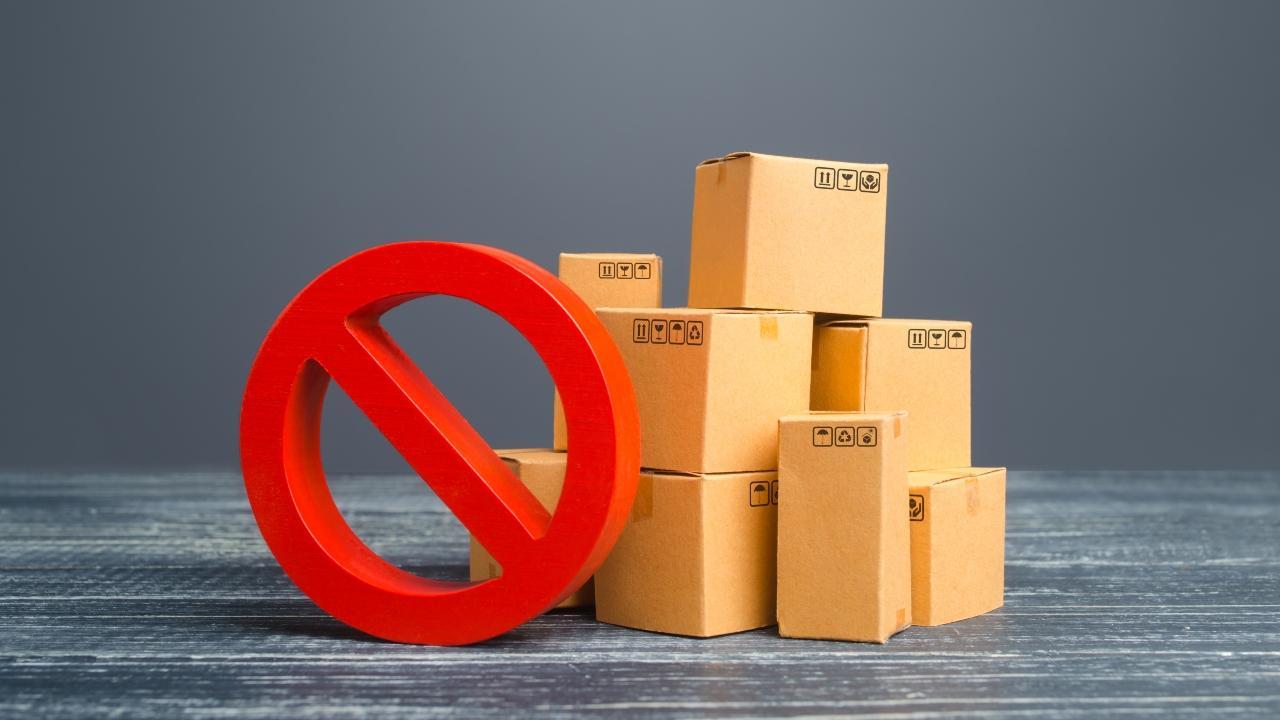 
After a ban on exports of wheat grain, the Centre has now put restrictions on the exports of wheat flour (atta) exports and other related products like maida, semolina (rava / sirgi), wholemeal atta and resultant atta.

According to a notification from the Directorate General of Foreign Trade (DGFT), the decision will come into effect from July 12.

The DGFT notification issued on July 6 makes it mandatory for all exporters to seek prior permission from the inter-ministerial committee on wheat export before undertaking any outbound shipment.

Global supply disruptions in wheat and wheat flour have created many new players and have led to price fluctuations and potential quality-related issues, the DGFT said. The notification said it is imperative to maintain the quality of wheat flour exports from India.

The export policy of wheat flour does remain free and there is no outright ban on it, however, exporters must seek permission from an Inter-Ministerial Committee on wheat export.

Also, before this revised policy comes into effect, certain consignments of wheat flour will be allowed to be exported including situations wherein the loading of wheat flour on the ship has commenced before this notification, and where wheat flour consignment has been handed over to the Customs and is registered in their system.

In May 2022, the Centre amended the export policy of wheat by putting its export under the "prohibited" category.

The government had then stated that the move was made with the purpose to manage the overall food security of the country as well as meeting the needs of the neighbouring and other vulnerable countries.