However, the ASI on Tuesday opposed a plea before a Delhi court seeking restoration of Hindu and Jain deities inside the Qutab Minar complex, saying it is not a place of worship and the existing status of the monument cannot be altered 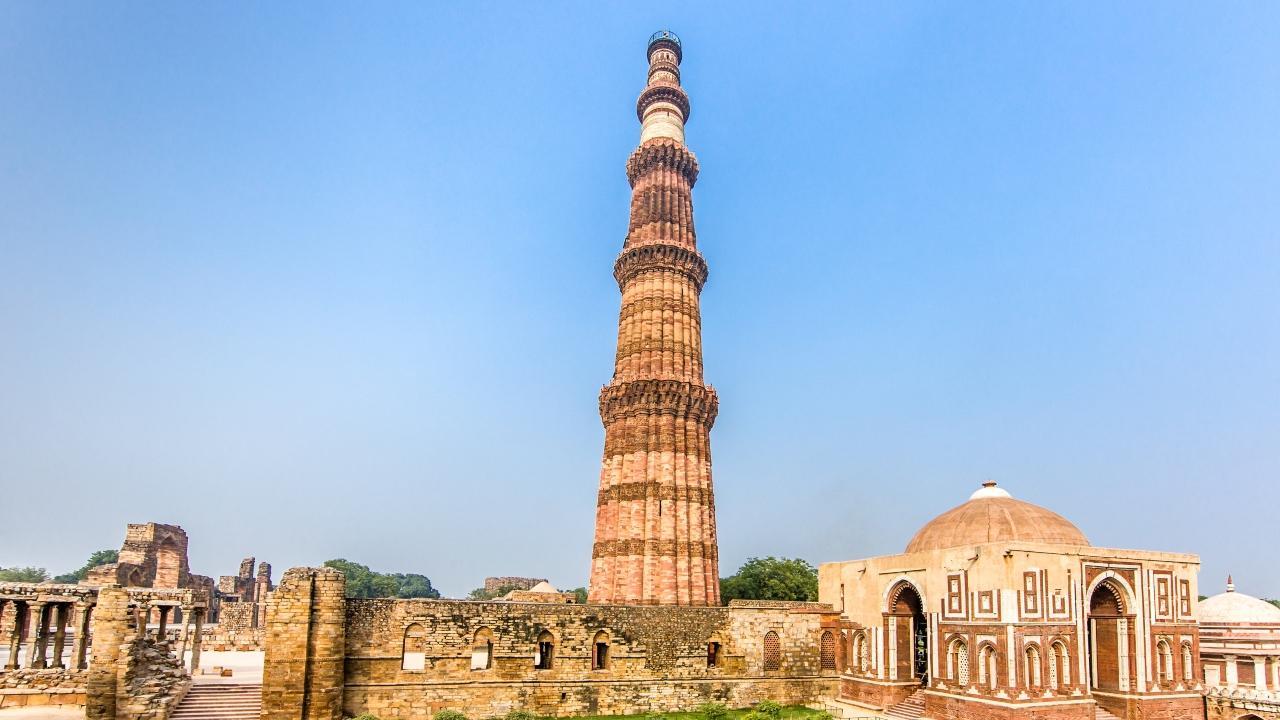 
Amid the demand for restoration of Hindu and Jain deities inside the Qutab Minar complex, Delhi Waqf Board has claimed that Namaz used to be offered at a mosque there, which was stopped by the Archaeological Survey of India.

No immediate reaction was available from the ASI.

However, the ASI on Tuesday opposed a plea before a Delhi court seeking restoration of Hindu and Jain deities inside the Qutab Minar complex, saying it is not a place of worship and the existing status of the monument cannot be altered.

Delhi Waqf Board chairman Amanatullah Khan in a letter to ASI director general, last week, requested for allowing Namaz at the "ancient" Quwwat-ul-Islam mosque in Qutab Minor complex, claiming it was stopped by the ASI officials.

"Five time daily prayers were offered by the Muslims at the mosque and the practice continued without any hindrance and interference since its inception," Khan said in the letter.

Imam of the mosque, Maulvi Sher Mohammad appointed by Waqf Board, had also written a letter to ASI in this regard on May 7, stating that the ASI officials were not allowing them to offer prayers in the mosque.

"It is important to mention that the said mosque is duly notified Waqf property vide Gazette of Delhi administration dated 16.04.1970 and five time prayer is taking place at the said mosque since times immemorial," said Delhi Waqf Board chairman.

He requested the ASI director general for action against those officials who stopped Namaz at the mosque, and allow it without any restriction so that the peace and harmony of the area is "maintained".

The ASI counsel said in the court that it would be contrary to the law to agree to the contention of any person claiming a fundamental right to worship at the "centrally protected" monument.

"Qutab Minar is not a place of worship and since the time of its protection by the central government, Qutab Minar or any part of Qutab Minar was not under worship by any community," it said.

The counsel for the ASI further said that it was very clear from the Persian inscription at the Quwwat-ul-Islam mosque, that the cloisters were erected with carved columns and other architectural members from 27 temples.

He said that revival of worship was not allowed wherever it was not practiced at the time of protection of a monument.