Nine people were travelling in the country boat, fitted with a motor, when it capsized at Rahmaria near Chabua 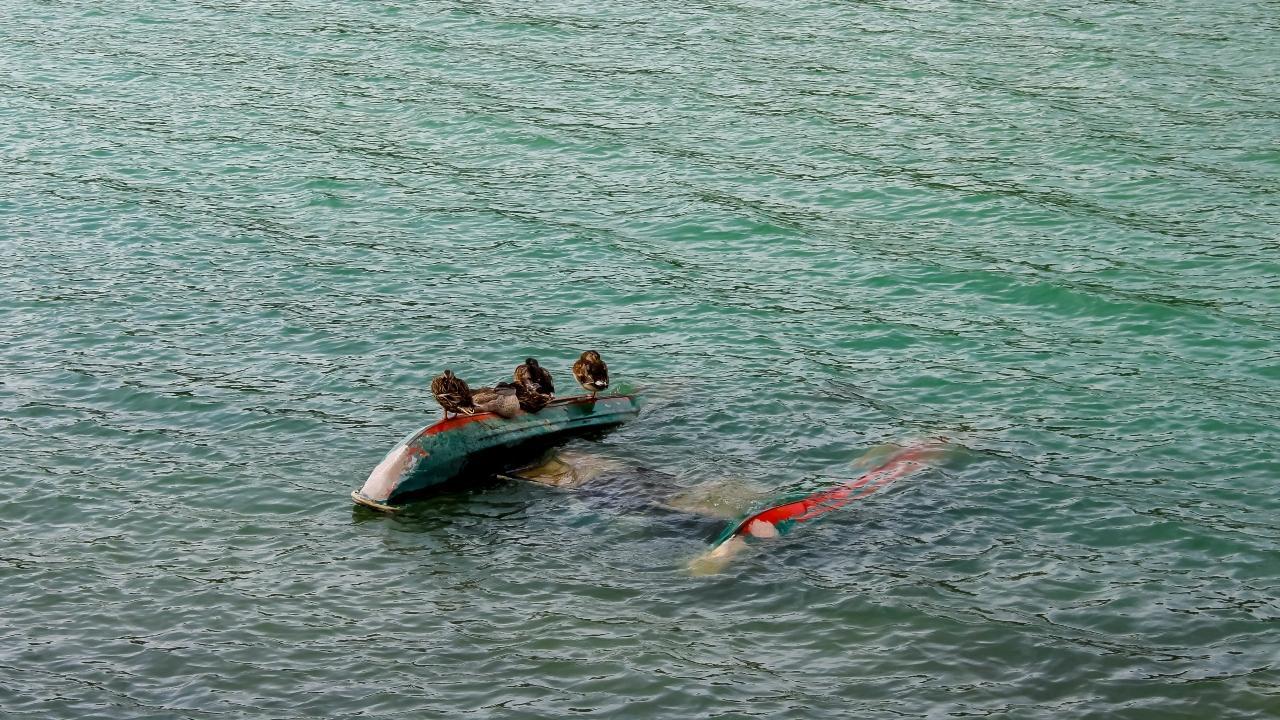 
At least four persons were missing after a boat capsized in the Brahmaputra river in Assam's Dibrugarh district on Sunday, police said.

Nine people were travelling in the country boat, fitted with a motor, when it capsized at Rahmaria near Chabua, they said.

"Five persons swam to the bank, while four are still missing. We have called the NDRF, which is carrying out an extensive search in the entire area and downstream," Dibrugarh's Additional Superintendent of Police Bitul Chetia told PTI.

Dibrugarh Deputy Commissioner Biswajt Pegu, senior officials of the District Disaster Management Authority, Fires and Emergency Services personnel, and other officials are at the spot, he added.

Chetia said that the missing persons have been identified as Shankar Yadav, Sangkur Kurmi, Dhamen Das and Kishan Yadav.

"They were going to Balijan after fetching milk and vegetables from Polobhanga Chapori. There are 60 households in Polobhanga and these people used to commute from Rahmaria to Polobhanga regularly," he said.

Amidst a raging flood situation in the entire Asam, the Brahmaputra is rising every minute in Dibrugarh district. Water level is swelling at the place where the accident took place, another official said.

The flood situation in Assam remained extremely critical on Sunday with many more areas coming under the impact of the deluge amid overnight incessant rains.