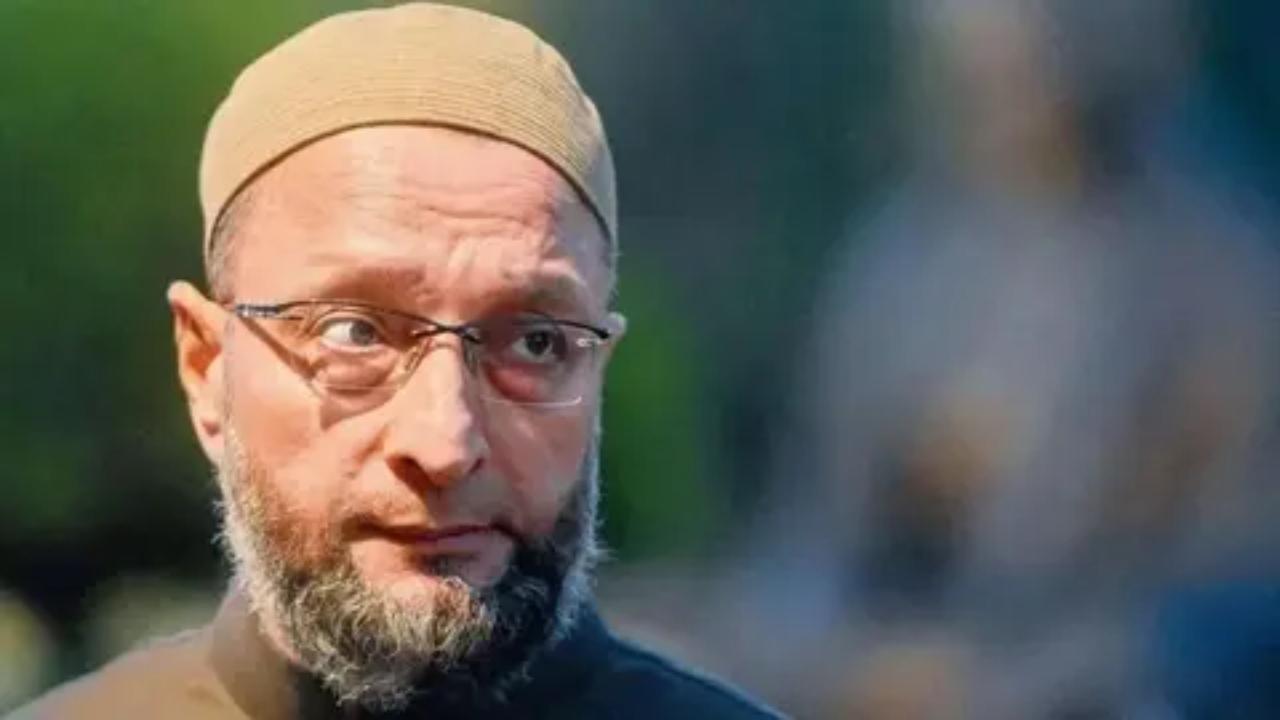 
All India Majlis-e-Ittehadul Muslimeen chief Asaduddin Owaisi on Wednesday condemned the five-year ban on the Popular Front of India (PFI) and its affiliates and said that the organisation should not be blamed for the crimes committed by "some individuals".

"Actions of some individuals who commit crime does not mean that the organisation itself must be banned," Owaisi said in a series of tweets mentioning that Supreme Court also held that "mere association with an organisation is not enough to convict someone".

He also emphasised that even though he has always opposed the approach of the PFI, the "draconian" and "dangerous" ban on the outfit cannot be supported.

"While I have always opposed PFI's approach and supported democratic approach, this ban on PFI cannot be supported," he said.

The AIMIM chief also claimed that this was a "ban on any Muslim who wishes to speak his mind".

"The way India's electoral autarky is approaching fascism, every Muslim youth will now be arrested with a PFI pamphlet under India's black law, UAPA," the Hyderabad MP tweeted.

Owaisi said Muslims have spent decades in prison before being acquitted by the courts. "I have opposed UAPA and will always oppose all actions under UAPA. It runs afoul the principle of liberty, which is part of basic structure of the constitution," he said.

He also said that everyone should remember that Congress had amended Unlawful Activities (Prevention) Act (UAPA) to make it stringent and it supported when the BJP amended it again to make it "even more draconian".

In another tweet, Owaisi asserted that this case of PFI ban would follow the timeline of case of Kerala journalist Siddique Kappan, who was booked by the Uttar Pradesh government under the UAPA in 2020 while he was on his way to reach Hathras for covering the alleged gang-rape and murder of a 19-year-old Dalit girl.

"This case will follow the timeline of Kappan, where any activist or journalist is randomly arrested & takes 2 years to even get bail," Owaisi said.

How come PFI is banned but organisations associated with convicts of Khaja Ajmeri bomb blasts aren't? Why has govt not banned right wing majoritarian organisations?

Owaisi's reaction followed the ban by the central government late on Tuesday declaring the PFI and its associates or affiliates or fronts as an unlawful association with immediate effect for a period of five years.

"PFI and its associates or affiliates or fronts operate openly as a socio-economic, educational and political organization but, they have been pursuing a secret agenda to radicalize a particular section of the society working towards undermining the concept of democracy and show sheer disrespect towards the constitutional authority and constitutional set up of the country," the government notification had said.

The notification had said that PFI and its associates or affiliates or fronts have been indulging in unlawful activities, which are prejudicial to the integrity, sovereignty and security of the country and have the potential to disturb public peace and communal harmony of the country and support militancy in the country.

It had further said that some of the PFI's founding members are the leaders of the Students Islamic Movement of India (SIMI) and PFI has linkages with Jamat-ul-Mujahideen Bangladesh (JMB), both of which are proscribed organisations.

The development came days after the searches were conducted at 93 locations in 15 states of India in which over 100 activists of the Popular Front of India (PFI) were arrested.