While granting bail to the 82-year-old, a bench headed by Justice U U Lalit said he shall not misuse the liberty in any manner 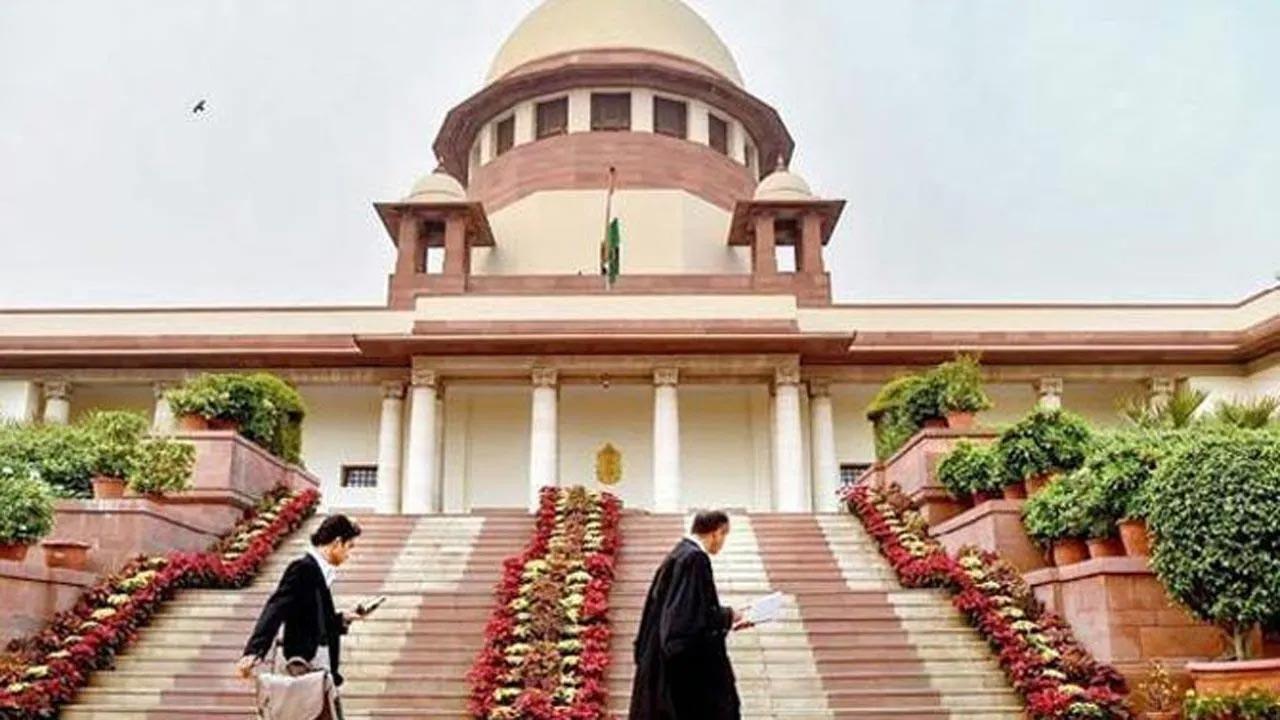 
The Supreme Court Wednesday granted bail to poet and activist P Varavara Rao on medical grounds in the Bhima-Koregaon case.

While granting bail to the 82-year-old, a bench headed by Justice U U Lalit said he shall not misuse the liberty in any manner.

Rao, who had challenged the Bombay High Court's April 13 order rejecting his plea for permanent bail on medical grounds, is currently on interim bail.

The Pune Police had also claimed the conclave was organised by people with alleged Maoist links. The National Investigation Agency (NIA) later took over the probe in the matter.

Rao was arrested on August 28, 2018 from his Hyderabad residence and is an under-trial in the case. An FIR was lodged by the Pune Police on January 8, 2018 under various sections of the Indian Penal Code and the Unlawful Activities (Prevention) Act.

Next Story : CORBEVAX booster shot approved for 18 years and above jabbed with Covaxin, Covishield