'I have no information, nothing to say. Only those involved in the matter can comment,' says Kumar, who runs his government in alliance with the BJP 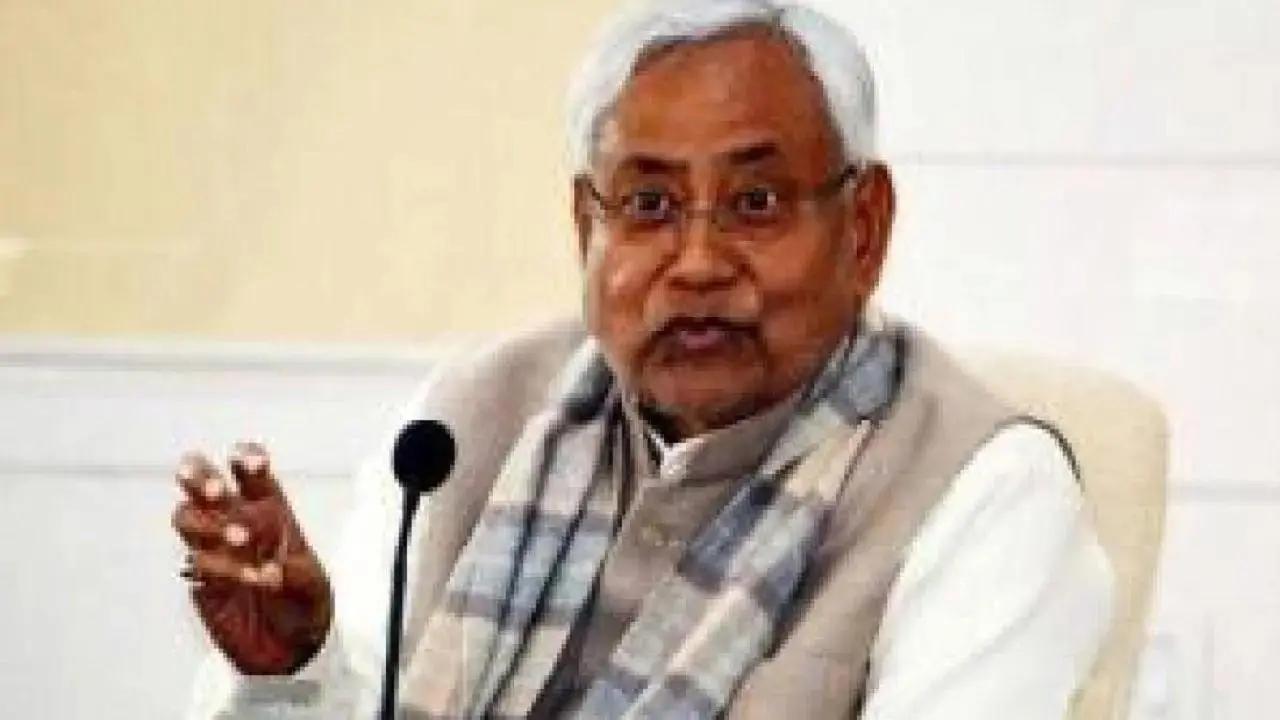 
Bihar Chief Minister Nitish Kumar on Sunday dodged a query about the recent CBI raids on residences of his arch-rival Lalu Prasad and the latter's wife Rabri Devi.

The JD(U) leader was replying to queries of journalists about the allegation by the RJD, founded and headed by Prasad, that the raids were "politically motivated".

"I have no information, nothing to say. Only those involved in the matter can comment," said Kumar, who runs his government in alliance with the BJP.

The RJD accused the Central Bureau of Investigation of acting upon "instructions from political bosses in the BJP" which rules the Centre.

Many RJD leaders have been alleging that the latest CBI case and the subsequent raids were intended to warn Nitish Kumar, who recently went to attend an Iftar party held at Rabri Devi's house and walked her son Tejashwi Yadav to his car when he visited JD(U) office to attend a similar feast.

Interestingly, in front of the RJD office, situated right across the street from the JD(U) premises, a poster has been put up accusing the Narendra Modi government of misusing probe agencies.

The poster carries a sketch of the prime minister carrying a caged parrot captioned CBI, while an eagle, given the name ED (Enforcement Directorate), lurks nearby.

The poster also carries a small photograph of the CM and Tejashwi, the leader of the opposition, seated next to each other, with a slogan underneath highlighting the common ground the two have hit on caste census.

RJD state general secretary Bhai Arun, who has owned up the poster, told reporters "the CBI action is indeed political vendetta. The BJP is wary that Nitish may again ditch the NDA so he is being warned that he may meet the same fate as Lalu ji".

Kumar has been an NDA ally since the mid-1990s. He unseated Rabri Devi from power in 2005 but broke up with the BJP over ideological differences eight years later.

Ahead of the 2015 assembly polls, he buried the hatchet with Prasad and the arch rivals' coalition met with huge success at the hustings.
An ED case against Tejashwi, who was then his deputy, prompted the image conscious CM to junk the RJD and return to the NDA in 2017.

Next Story : University Grants Commission extends application dates for NET exam to May 30