Despite opposition from certain quarters over service charge on Punchayet properties, more than 70% of the community has paid the revised fees 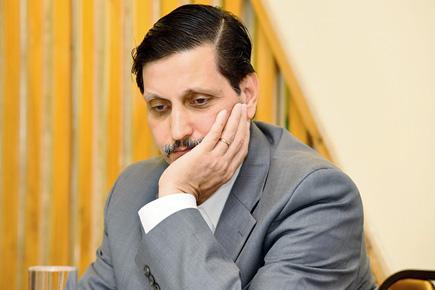 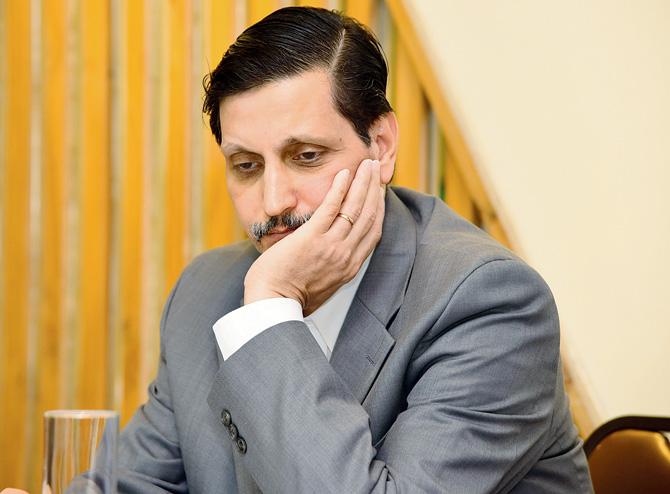 At the time of its implementation this February, it could have been argued that the Bombay Parsi Punchayet's (BPP's) decision to hike the service charge for its colonies and baugs was not the best idea; two factions on the Board had been heavily debating the best way to cut costs and reduce the Trust's fiscal deficit - while a majority came from a 'pro-poor pro-housing' approach, the other side wanted to sell off BPP-owned houses for high security deposits to increase revenue.

However, the majority prevailed, and the service charge was hiked to Rs 750 per month, a first in 13 years.

Crunching numbers
"The average deficit per year used to be Rs 3.73 crore," said BPP trustee Kersi Randeria. "But with more than 70% of the community already having come forward to pay the increase in service charge, the (predicted) average deficit has been reduced to Rs 2.03 crore."

With the increase in service charge coming into play in the last three months, the BPP has collected a surplus Rs 14,17,500 per month. "We have 2,700 houses, 70% of which works out to be 1,890. These many have come forward to pay the hike and will continue to for 12 months, which will increase our revenue by Rs 1.7 crore at the end of the year," added Randeria.

He pointed out that the average deficit per flat over the last three years was Rs 1,138. "Now that we are getting Rs 750, the deficit has been reduced to Rs 388."

Dire straits
The BPP had started measuring the pros and cons of increasing the service charge five months before implementing it, and prepared a note taking into account the figures from last three years' balance sheets (2013-14, 2014-15, 2015-16).

"In BPP baugs, for the last 13 years, there has been no increase in service charge," explained Randeria. "It is this service charge that kills us the most. Unlike other societies and buildings, we have large numbers of gardeners, carpenters, electricians and security personnel. This was a really heavy expense for the BPP, and we were eating into our capital at breakneck speed - breaking fixed deposits every four weeks - to meet this expense."

Currently, there are 13 BPP-owned societies in the city, not counting the five that come under the Wadia committee, managed by a combination of the Wadia family and BPP trustees.