Meanwhile, Goa Chief Minister Pramod Sawant has welcomed the decision of the Central government of reducing the central excise duty on petrol and diesel 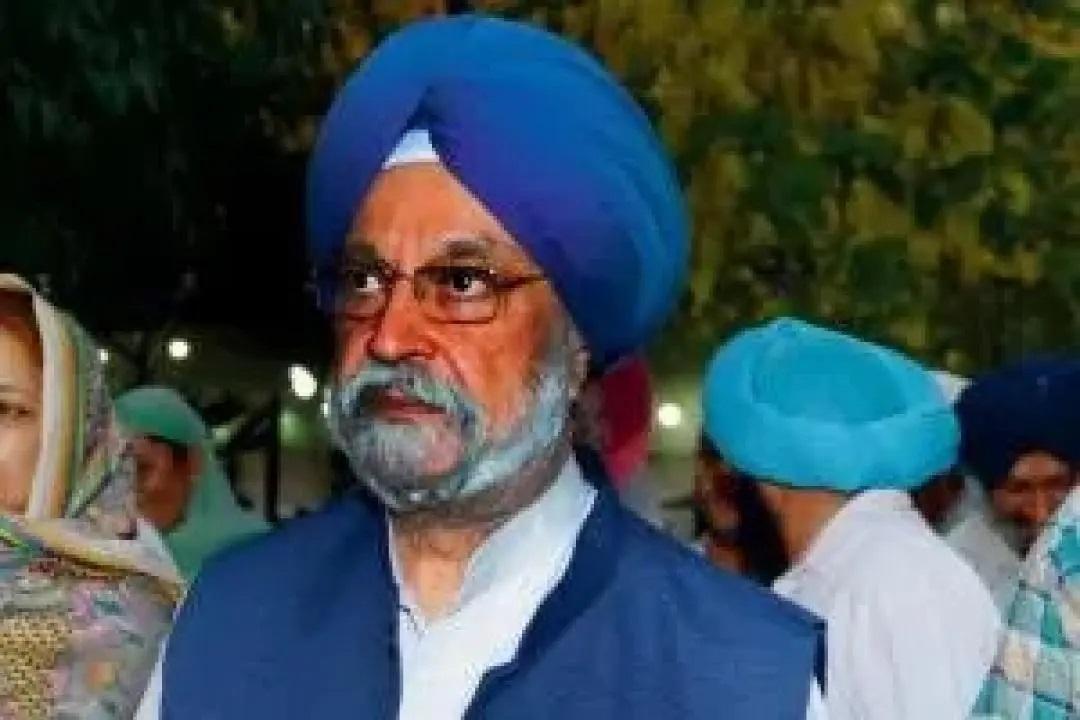 
Union Petroleum and Natural Gas Minister Hardeep Singh Puri thanked the Centre for the visionary decision of reducing Central excise on petrol and diesel and said that it underlines PM Modi's unwavering commitment to concerns of citizens and showcases his leadership in crisis.

The Union Minister said, "This decision follows Nov '21 central excise cut of Rs 5 on petrol and Rs 10 on Diesel. It underlines PM Modi Ji's unwavering commitment to concerns of citizens and showcases PM's leadership in crisis, despite refusal by some states to reduce prices and extraordinary supply constraints."

Further highlighting the fact that despite this second reduction in Central excise, the price of Petrol and Diesel in States like Maharashtra, Rajasthan, West Bengal, Tamil Nadu, Andhra Pradesh, Jharkhand and Kerala remain around Rs 10-15 higher than in BJP ruled states, the Union Minister said it is time for these states to wake up and reduce VAT to provide relief to their consumers.

"This is due to the refusal of their respective State Govts to reduce VAT. It is time for these states to wake up and reduce VAT to provide relief to their consumers," he added. Earlier on Saturday, in a significant step aimed at providing relief to people from high fuel prices, the Centre announced a reduction in excise duty on petrol by Rs 8 per litre and on diesel by Rs 6 per litre.

Making the announcement in tweets, Finance Minister Sitharman said that the move will have a revenue implication of around Rs 1 lakh crore per year. She also urged states to also reduce VAT on petroleum products to give relief to the common man. The government had similarly reduced excise duty on petrol and diesel in November last year on the eve of Diwali. It had reduced excise duty on petrol by Rs 5 a litre and on diesel by Rs 10 a litre.

Goa Chief Minister Pramod Sawant has welcomed the decision of the Central government of reducing the central excise duty on petrol and diesel.

"I welcome the decisions announced by Union Finance Minister Nirmala Sitharaman for reduction of Central Excise Duty on Petrol which will reduce prices of petrol by Rs 9.5 per litre and of diesel by Rs 7 per litre, and providing subsidy of Rs 200 per gas cylinder to 9 crore beneficiaries," Sawant tweeted.

"The Narendra Modi government is committed to extend relief for the common people," Sawant further added.

Petrol prices in Goa on Saturday were at Rs 106.61 per litre, while diesel at Rs 97.36. With the new developments, petrol prices will now come down below Rs 100.

Next Story : Madhya Pradesh: One held on charge of beating differently abled man to death in Neemuch