A bench of Justices DY Chandrachud and JB Pardiwala asked Additional Solicitor General KM Nataraj, appearing for the Centre, to file its response to a PIL detailing steps to streamline the process of adoption of children in the country 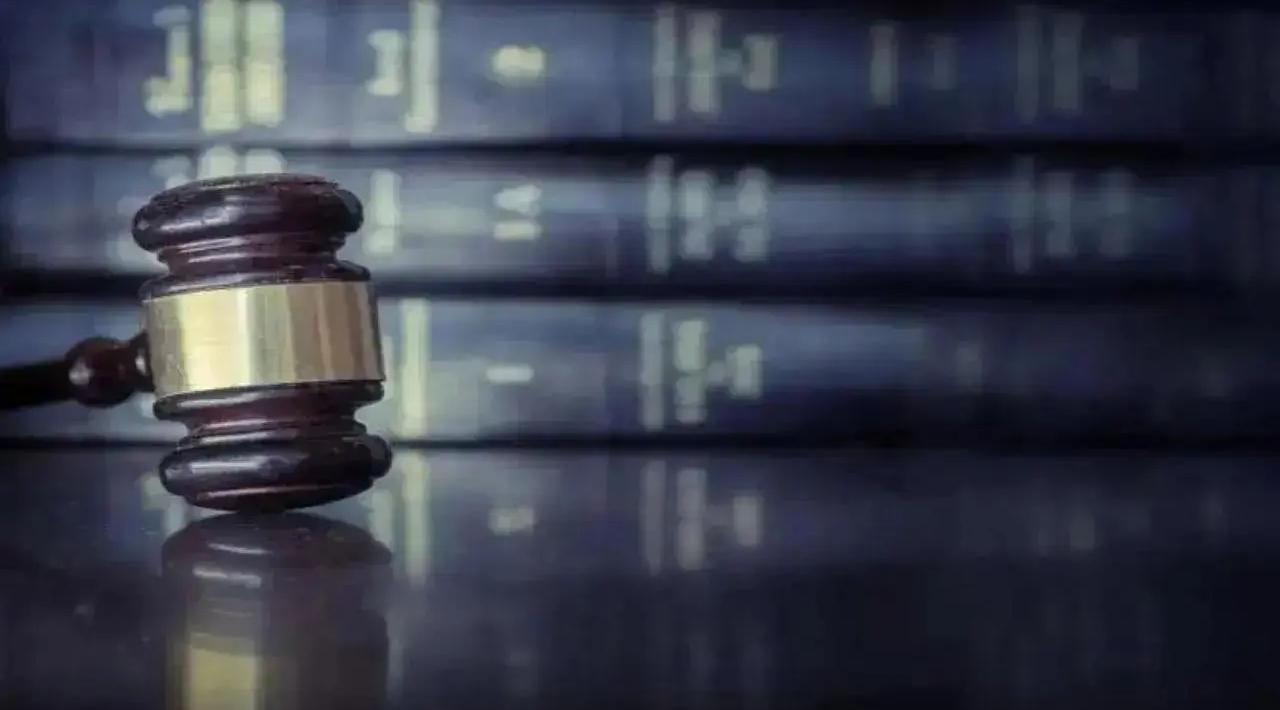 
The Supreme Court on Friday said child adoption process in India is "very tedious" and that there is an urgent need for the procedures to be "streamlined".

A bench of Justices DY Chandrachud and JB Pardiwala asked Additional Solicitor General KM Nataraj, appearing for the Centre, to file its response to a PIL detailing steps to streamline the process of adoption of children in the country.

"The reason we have issued notice on the PIL is that the process of child adoption is very tedious in India. The Central Adoption Resource Authority (CARA) has an annual capacity of 2,000 adoptions which has now increased to 4,000. There are three crore children who are orphans in this country. There is an urgent need for the process to be streamlined," the bench observed.

The court asked Nataraj to consider the suggestions of the PIL petitioner "The Temple of Healing" and file a response about the steps taken to streamline the process.

The ASG said he does not know about the credibility of the NGO and that a copy of the petition has not been served upon him.

The bench said it was also earlier apprehensive about the intention of the NGO but when it came to know about Piyush Saxena, appearing for the NGO and who has left his job in a big corporate firm to pursue the cause, it had issued notice.

It asked Saxena to give a copy of the petition to Nataraj, so that he can file his response and posted the matter after three weeks.

On April 11, the top court had agreed to hear the plea seeking to simplify the legal process for child adoption in India, saying only 4,000 adoptions take place annually in the country.

It had issued notice to the Centre after Saxena, appearing for the NGO, said he had made several representations to the Union Ministry of Women and Child Development for simplifying the process of child adoption but nothing has happened till now.

Saxena had submitted that as per the data available in the public domain there are only 4,000 child adoptions annually but till last year there were three crore orphaned children in the country. There are several infertile couples who are willing to have a child, he added.

"Last year, during the pandemic the ministry issued a notification that relaxed the norms but this could be done on a regular basis," he said.

The top court had questioned Saxena to say he represents an organisation and what does it have to do with the adoption process.

"I am the secretary in the 'The Temple of Healing' and we don't accept a donation or charge any money and provide treatment of various ailments through naturopathy", Saxena said, adding that Child Adoption Resource Information and Guidance System may appoint a few trained "adoption preparers" on the lines of Income Tax preparer scheme of 2006.

He said they can help prospective parents to complete the cumbersome paperwork required for adoption.

Saxena further submitted that there is also an anomaly on the legislature front as adoption is being governed by the Hindu Adoption and Maintenance Act of 1956, whose nodal ministry is the Ministry of Law and Justice, while the aspects of orphans are dealt with by the Ministry of Women and Child Development.

"The Ministry of Women and Child Development asked me for a detailed written submission which I gave them last March but till now no action has been taken.

They don't want any action to be taken as they worry that children may go into the wrong hands", he had said.