The CEO’s comment through his lawyer came during a hearing on Friday, in connection with an Income Tax case. 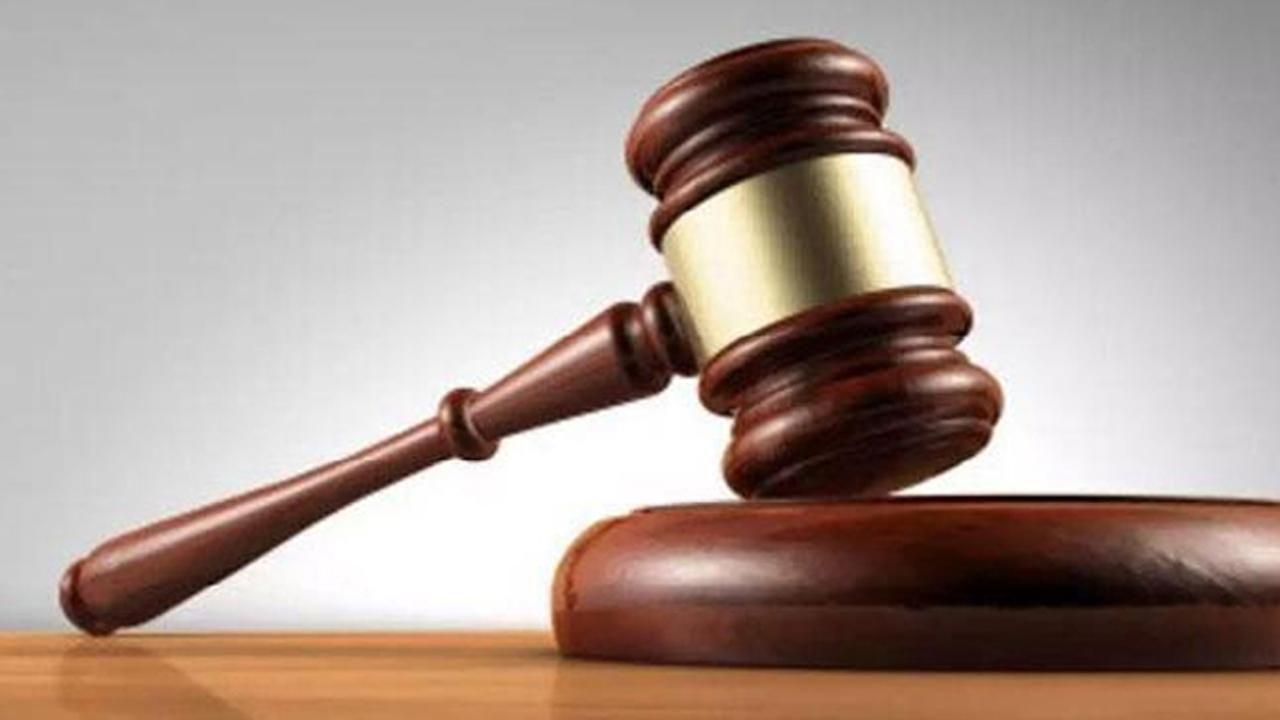 
In an apparent reference to a dialogue from a Bollywood movie, Huawei India CEO Li Xiongwei told a court here: “I am Chinese and not a terrorist.” The CEO’s comment through his lawyer came during a hearing on Friday, in connection with an Income Tax case.

In a previous hearing, the Income Tax Department stated that Huawei had a “wilful failure” of providing account books and relevant documents during a search at the Chinese electronic company’s Gurugram office. “The culpable mental state of the accused persons is to be presumed,” stated Additional Chief Metropolitan Magistrate Anurag Thakur in a recent order.

He stated that there is sufficient material on record to summon the accused persons under 275-B and section 278-B of the Income Tax Act, 1961 (Deals punishment for failure in facilitating an authorised officer to inspect the books of account or other documents).

Recently, Li had approached the Delhi High Court seeking quashing of a Look Out Circular against him which restrained the Chinese national from leaving the country.

Next Story : Maharashtra: Team of medical investigators to conduct study on tribal health in 18 villages of east Vidarbha