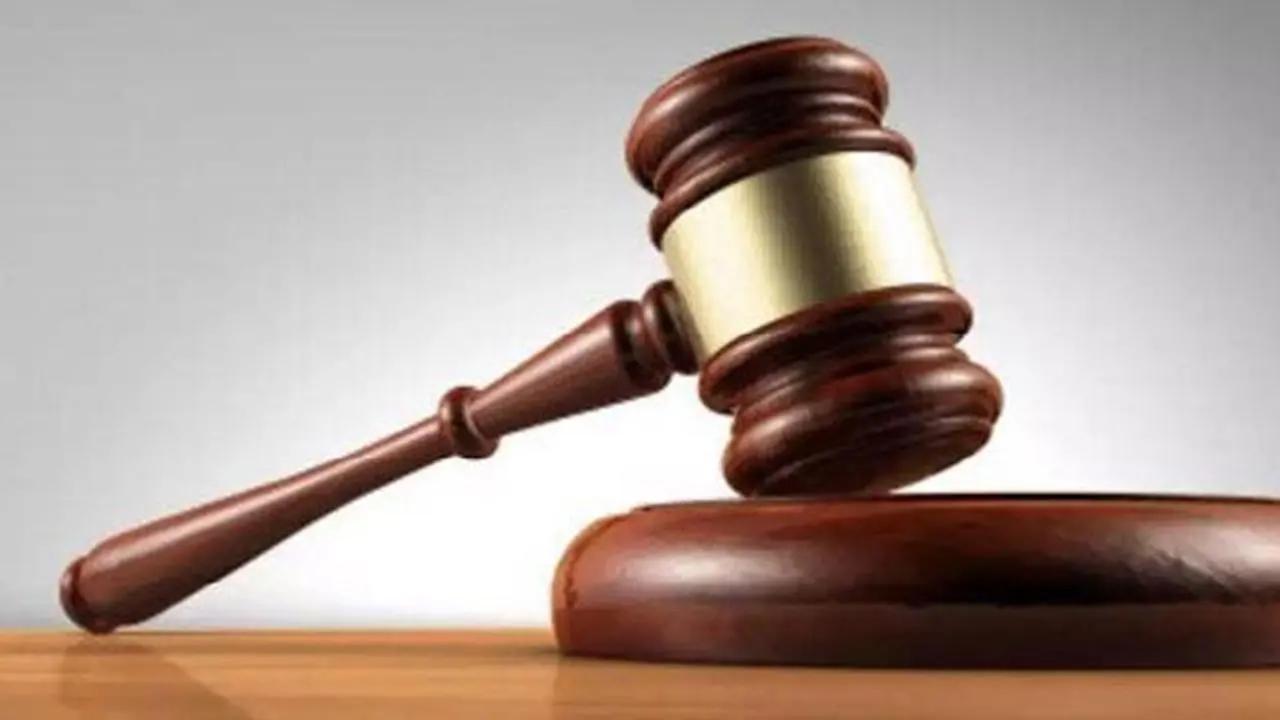 
Jaipur court has dismissed a plea accusing Rajasthan Chief Minister Ashok Gehlot of practising witchcraft and suggested that the complainant should seek medical help for his mental health.

The Additional Sessions Court upheld the decision of the subordinate court in the case on Tuesday and said that the complainant filed the plea on purely fictitious grounds.

The court observed that the mental health of the complainant, who is an advocate, is not good and instead of seeking medical treatment, he has filed a case against Ashok Gehlot.

Petitioner Ashish Saini had alleged that Gehlot had practised witchcraft on him and that it had impaired his speech.

"Prima facie, it does not appear from the statements of the complainant that any offence has been committed against him.

"The complainant has presented this complaint on purely fictitious grounds, which do not prove any offence by any person.

"There does not appear to be any justification for sending it under investigation. Therefore, the complaint is dismissed as there is no sufficient ground for taking action," the order said.