Upon arrival at the Kolkata airport, the man requested the officials at the airport to admit him to a quarantine centre 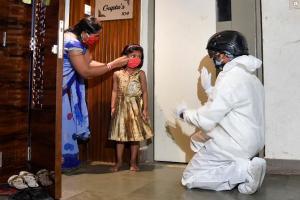 Now, the two aircrafts in which this passenger travelled are tracing the contacts of other passengers who flew with him in the same aircraft.

West Bengal Chief Minister Mamata Banerjee had said that no proper surveillance was being done at the airports and thus passengers who are positive are being allowed to travel spreading the infection further.

Next Story : COVID-19: 31.6 lakh people are in quarantine across India