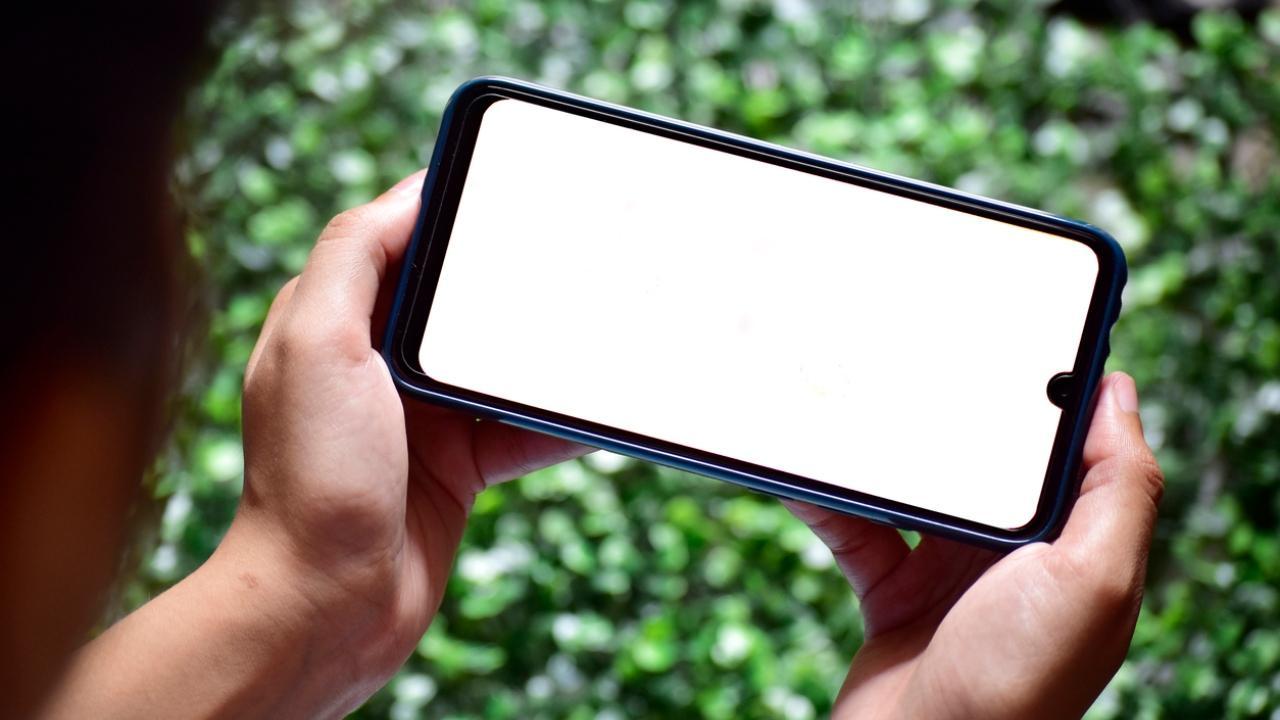 
A 10-year-old boy who died after he was allegedly sodomised and beaten up by his three friends in New Seelampur here last month told his mother that the accused hit him with bricks and inserted an iron rod into his private parts.

The boy's mother said on Saturday that her son initially lied that he was injured while playing but narrated his ordeal to her when she prodded him.

The boy was sodomised and beaten up on September 18 and admitted to the LNJP Hospital on September 22. He died on Saturday, according to police.

"I work as a domestic help and was out for work when the (September 18) incident happened. When I returned home, I saw that my son had an injury on his leg.

He told me that he was injured while playing. I could have never imagined that something like this would have happened to him.

"He was in pain and when I prodded him, he just said that they will kill me," the boy's mother said.

"When I asked him again, he told me that two to three boys sexually assaulted him. They beat him up with an iron rod," she said.

The boy's mother recorded a video of his narration. His family members shared the video with PTI.

In the video, the boy is seen painfully telling his mother that the accused hit him with a brick and an iron rod. Later, the accused threw him off the terrace of a dispensary, where they had taken him.

He tells his mother that the accused also inserted the iron rod into his private parts and sodomised him.

The boy's mother demanded stringent punishment for the accused.

"This is the first time that such an incident has happened in our area. The accused should get strict punishment. Today this has happened to my child, tomorrow some other child might become a victim," she said.

The boy's sister said by the time her brother was taken to the hospital, infection had spread in his body.

"His condition was very serious and my mother initially took him to the Jag Pravesh Chand Hospital where the doctors said that infection had spread in his body.

After that she took him to the GTB Hospital and later admitted him to the LNJP Hospital," she said.

The victim was the youngest among six siblings, according to his family.

The boy's uncle alleged that the accused took him from his home on the pretext of playing together.

"On September 18, my nephew was at his home when the accused came and asked him to play outside with them. They took him behind a dispensary where they beat him up.

"Later, the accused threw him off the terrace of the dispensary and he sustained injuries in his legs. They assaulted him there and threatened him not to tell anyone about the incident," the boy's uncle claimed.

The victim and the accused are neighbours and belong to the same age group, the police said.

Next Story : Was told by Gandhi family there is no 'official' candidate in party president's election: Shashi Tharoor