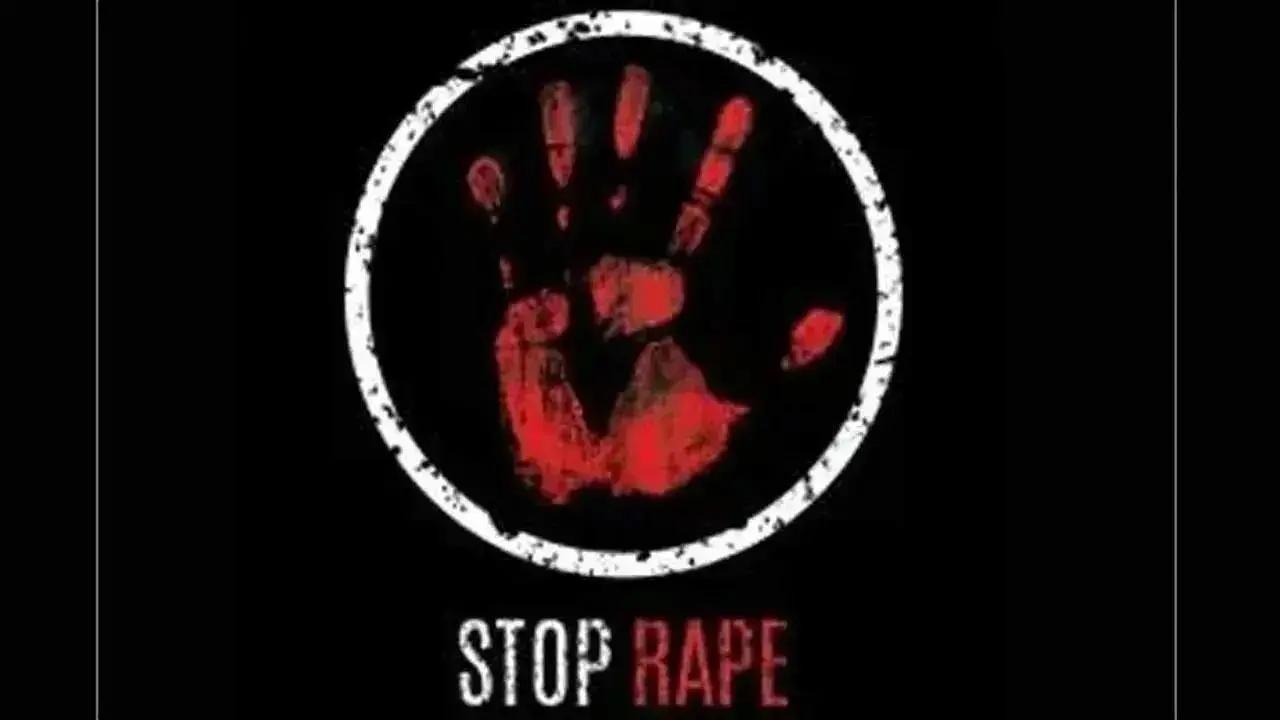 
An 11-year-old student was allegedly gang-raped by two seniors inside the washroom of a Kendriya Vidyalaya in the national capital following which a case has been registered, police officials said on Thursday.

The Kendriya Vidyalaya Sangathan's regional office has also ordered an enquiry into the issue.

The alleged incident had taken place in July but the victim approached the police on Tuesday only after the matter was highlighted by the Delhi Commission for Women (DCW).

The DCW, which termed the incident as a "serious matter", issued a notice to Delhi Police and the school principal on the issue.

The school authorities have been asked to inform why the incident was allegedly not reported to the police by them.

Officials of the Kendriya Vidyalaya Sangathan (KVS) maintained that the incident was not reported to the school principal by the victim or her parents and has only come to light following police investigation. KVS is an autonomous body under the Ministry of Education and it oversees over 1,200 KVs that are spread across 25 regions in the country.

According to the police, the victim filed a complaint on Tuesday and immediately a case was registered.

DCW Chairperson Swati Maliwal said, "We have received a very serious case of gang-rape with an 11-year-old student inside a school in Delhi. The girl has alleged that her school teacher tried to hush up the matter. It is very unfortunate that even schools are unsafe for children in the capital,"

She demanded strict action in the matter.

"Also an enquiry into the role of school authorities must be conducted on the issue," Maliwal added.

According to the Commission, the minor alleged that in July while she was going to her classroom, she collided with two boys from her school studying in Class 11 and 12.

"She said that she apologised to the boys but they started abusing her and took her inside a toilet. She alleged that the boys locked the toilet door from inside and raped her. She stated that when she informed the incident to a teacher, she was told that the boys have been expelled and the matter was allegedly hushed up," a DCW statement said.

KVS officials said no complaint regarding the matter was received by the school authorities.

"The regional office of KVS is investigating the issue. The incident was not reported to the principal by the girl or her parents. The issue was also not raised at a parent-teacher meeting held after the incident," a senior KVS official said.

"The issue has come to our notice only through police investigation. We are cooperating with Delhi Police in its proceedings," the official added.

The police officials said that a detailed investigation is underway.

Based on the statement of the victim, the teaching staff and suspected students are being interrogated, police said.

The DCW sought from the police an action-taken report on the incident.

"The Commission has also asked Delhi Police and the school to provide information of action taken against the school teacher and/or any other staff for allegedly not reporting the matter to Delhi Police," it added.