He had initially managed to contact his friend through mobile phone to inform that he had lost his way back, but later his phone was not reachable 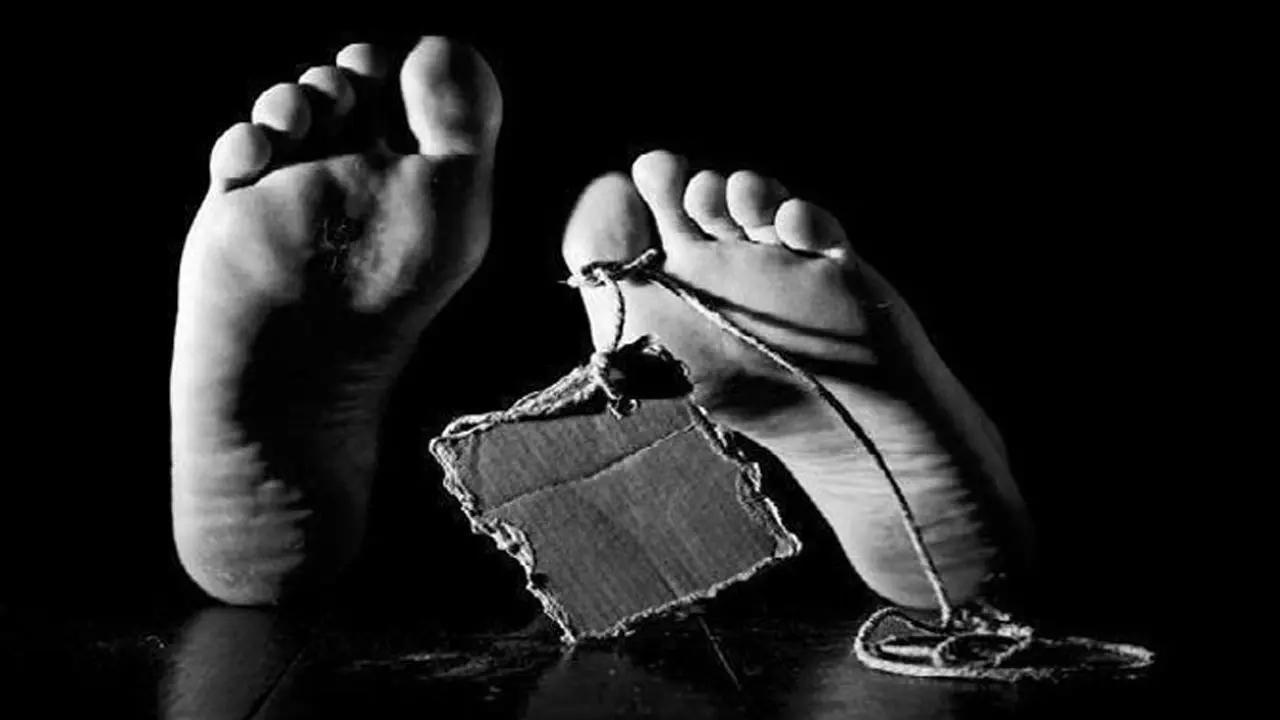 
A search team on Tuesday found the body of a 24-year-old man from Delhi who was missing for the last four days from a popular tourist viewpoint in Lonavala hill station of Pune district, police said.

The body was found several feet deep in a gorge here, they said.

The man, Farhan Serajjuddin, had been on a sightseeing trip of Lonavala, located around 65 km from Maharashtra's Pune city, and when he went to the Duke's Nose, a viewpoint popular with trekkers, he lost his way, they said.

He had initially managed to contact his friend through mobile phone to inform that he had lost his way back, but later his phone was not reachable, the police earlier said.

Personnel of the National Disaster Response Force (NDRF), INS Shivaji naval station in Lonavala, Pune rural police and some local groups were searching for the man since the last three days and had tried to trace his phone location.

"On Tuesday, we found the body at a depth of 500 ft in a gorge near the Duke's Nose point. Efforts are underway to retrieve the body," the official said.

The man's relatives had earlier announced a cash reward of Rs one lakh for finding him.

Next Story : Gyanvapi case: District court to decide on maintainability on May 26