The Enforcement Directorate (ED) had issued the order of seizure on April 29 under the FEMA and later sent it for approval of the competent authority, as required under the law that regulates foreign exchange violations in the country 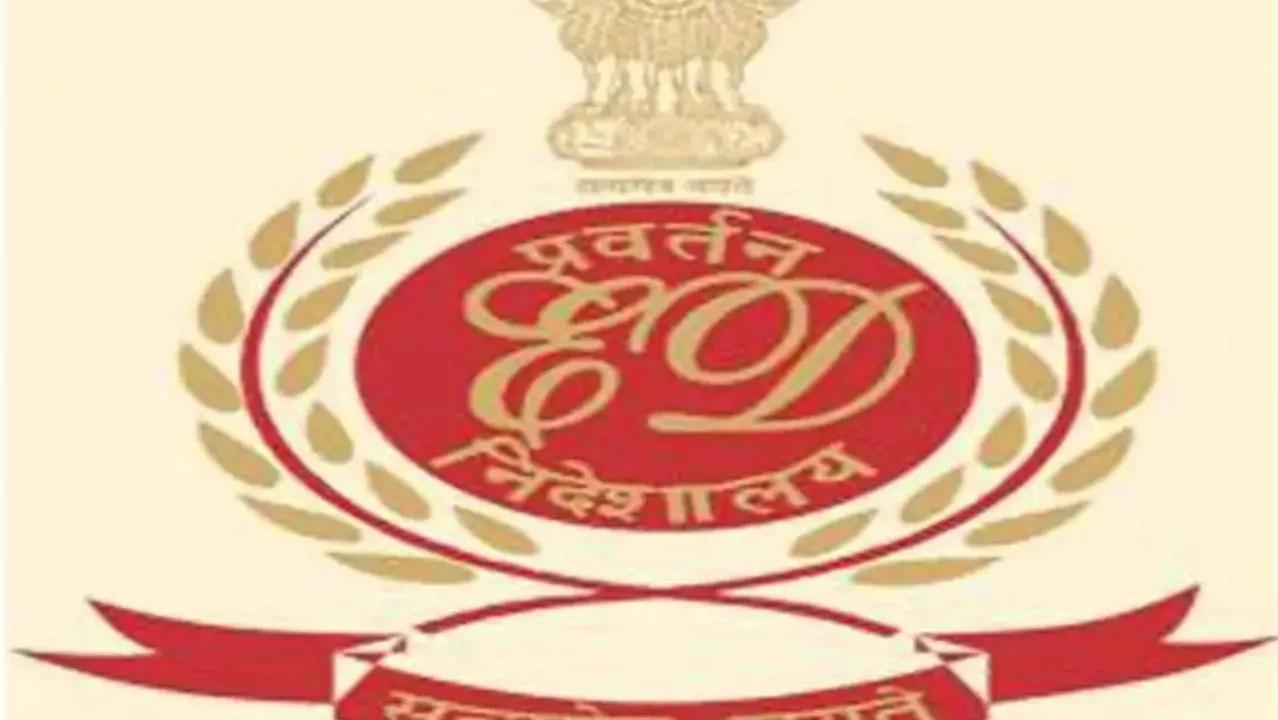 
The competent authority under the Foreign Exchange Management Act (FEMA) has approved an order of seizure of over Rs 5,551 crore worth of deposits of Chinese mobile phone manufacturer Xiaomi, the highest amount frozen till date in India, the ED said Friday.

The Enforcement Directorate (ED) had issued the order of seizure on April 29 under the FEMA and later sent it for approval of the competent authority, as required under the law that regulates foreign exchange violations in the country.

The order has been issued under section 37A of the FEMA against Xiaomi Technology India Private Ltd, the federal agency said in a statement.

"This is the highest amount of seizure order in India which has been confirmed by the authority till date. The authority, while confirming the seizure of Rs 5,551.27 crore, held that ED is right in holding that foreign exchange equivalent to Rs 5,551.27 crore has been transferred out of India by Xiaomi India in an unauthorised manner and is held outside India on behalf of the group entity in contravention of Section 4 of the FEMA," the agency said.

The competent authority also observed that the payment of royalty is nothing but a tool to transfer the foreign exchange out of India and the same is in "blatant violation" of the provisions of FEMA, it said.

Xiaomi is a trader and distributor of mobile phones in the country under the brand name of MI and Xiaomi India is a wholly-owned subsidiary of China-based Xiaomi Group.