Three generations of Gandhi and Kasturba appeal to CM Thackeray to stop the felling of trees at the Wardha ashram from where Mahatma led Indias freedom struggle. 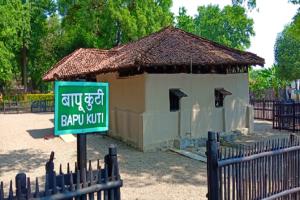 
The mass movement to save the grand old trees at the Sevagram Ashram, from where Mahatma Gandhi led India’s freedom struggle, received a massive boost on Wednesday when the descendants of Mohandas Karamchand Gandhi and Kasturba appealed to Chief Minister Uddhav Thackeray to stop the felling of the trees. The trees along the Wardha-Sevagram road are being razed for its widening. 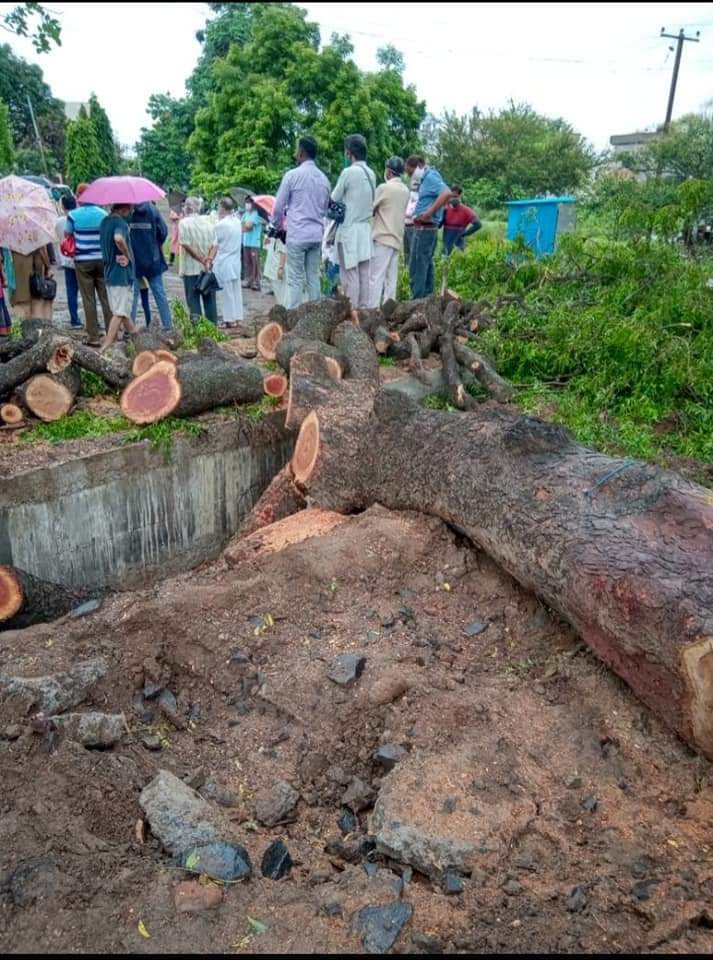 The appeal makers include the three generations of Mahatma and Kasturba descendants -- Ela Gandhi, Arun Gandhi, Rajmohan Gandhi, Gopalkrishna Gandhi, Kasturi Gandhi and Tushar Gandhi. They have also made an appeal to Environment Minister Aaditya Thackeray and Public Works Minister Ashok Chavan to conserve the environment and preserve the heritage.

“We, the three generations of Ba and Bapu's children, write to you with folded hands to kindly use your good offices to order the stopping of tree felling along the Wardha-Sevagram road," states the letter to the CM, signed by Tushar, Gandhi’s great grandson who has incorporated the statements of all his relatives.

The letter states that the road is being widened to make tourists' journey to ashram easy. "A pilgrimage doesn't need to be made easy; the idea of a pilgrimage is... there is an element of penance on the part of the pilgrim." 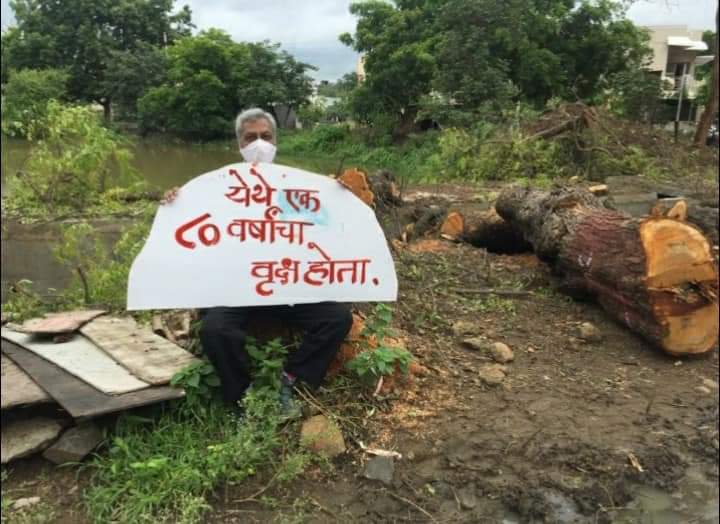 “I am joined in this appeal to you by my aunty Ela [from South Africa] who spent some of her childhood years at Sevagram, my uncles Rajmohan Gandhi [in the US] and former West Bengal governor Gopal Krishna Gandhi, my daughter Kasturi and my father Arun Gandhi" who also spent several of his childhood years with Ba and Bapu at Sevagram and also "helped plant many of the trees now condemned to be destroyed."

“We beg you to halt this atrocity on the environment and the act of brutal violence against the trees... These trees were planted with a purpose -- that they would provide shade and shelter to the visitors who made the five mile trip to Sevagram from Wardha on foot,” it read.

They added that the Sevagram residents and ashramvasis planted and nurtured these trees like they were their children. As the area had water scarcity, residents carried water for the saplings. "These trees bore witness to the history that was made on a daily basis at Sevagram during the freedom struggle... Unfortunately, we have lost many of these heritage trees already, our plea to you is please no more,” reads the letter.

Supported by environment protection groups, the Mahatma lovers in Wardha and the neighbouring districts, have been creating awareness and held several protests against the felling of trees over the past couple of months.