The protesting students, who were wearing the college uniform, claimed that 44 students are wearing hijab to college and some of them are doing so in classrooms too 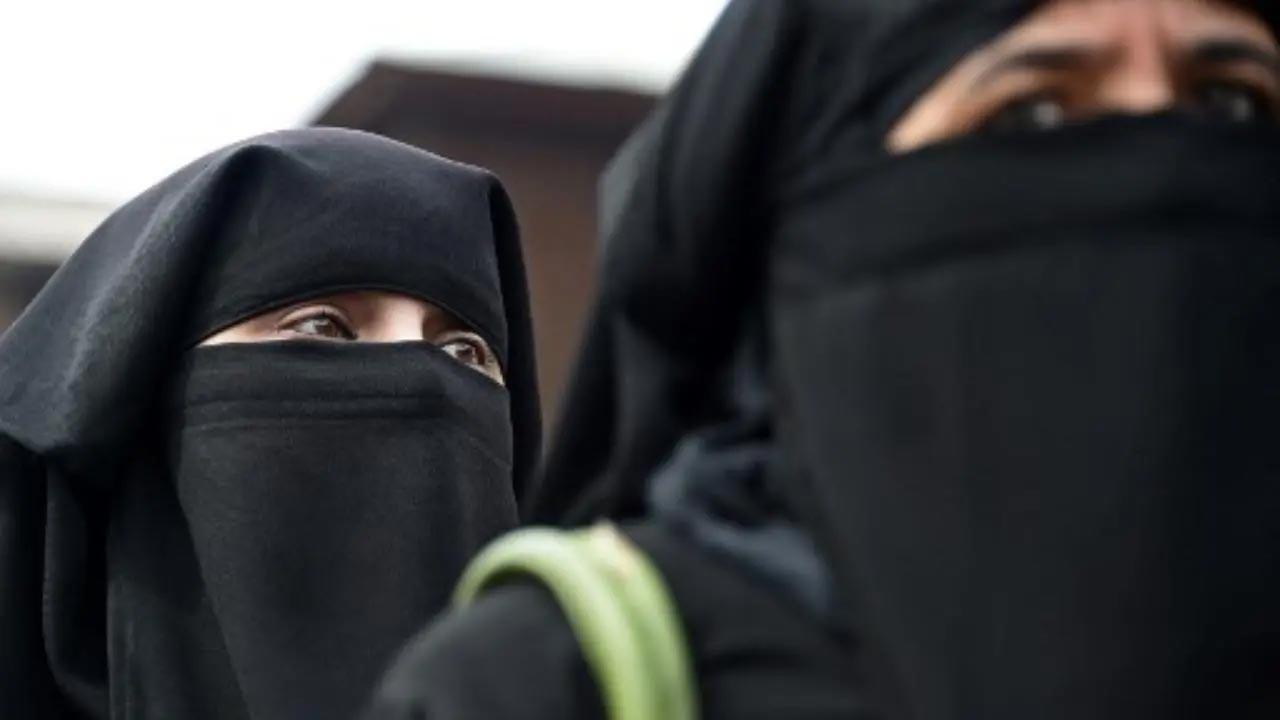 
The hijab issue once again came to the fore on Thursday as a group of students from the University College here staged a protest on the campus alleging that a few Muslim girl students are attending classes wearing the head-scarf.

The protesting students, who were wearing the college uniform, claimed that 44 students are wearing hijab to college and some of them are doing so in classrooms too.

They accused the college principal and authorities of having failed to address the issue so far, under pressure from a “powerful, local political leader”, and that the student’s union leader has also colluded with them.

“We have been demanding the implementation of the High Court order, despite us submitting memoranda to college authorities, they were not implementing it, then PTA meeting was called and there also, parents-=representative insisted that the court order be followed, then they said let the matter be decided at the Syndicate meeting,” a protesting student said.

“Realising about the protest we were planning, the authorities have decided to implement the order now, he said, “….but some faculty are instigating Muslim girl students to wear hijab in the classrooms and that they too would wear it.” However, in a counter, a hijab-clad Muslim girl student claimed tha the head-scarf was part of the uniform for the students who wear it. It is also mentioned in the college prospectus, and the same was also told to us during an interview by the principal, while joining.

“…however, we received unofficial statement in the form of a text message from the college on May 16 stating that hijab is not allowed in the classes and everyone should come in uniform,” she said, adding that they would meet the district’s Deputy Commissioner on the matter and seek justice, also would fight it legally.

The Karnataka High Court, on March 15, dismissed petitions filed by a group of Muslim students seeking permission to wear hijab in classrooms.

The three-judge Bench of the court, consisting of Chief Justice Ritu Raj Awasthi, Justice Krishna S Dixit and Justice J M Khazi further, noted that the prescription of school uniform is only a reasonable restriction, Constitutionally permissible, which the students cannot object to.

Following the High Court order, the Department of Pre-University Education has made uniforms prescribed by the College Development Committee, compulsory for Pre-University (PU) students from the 2022-23 academic year.

It also states that in case no uniform is prescribed by the College Development Committee or management, students must wear a garment which will “maintain equality and unity, and which does not disturb public order.”