It added that the court's decision, on the aspect of DNA test, should be rendered only after balancing the interests of the parties -- the quest for truth, and the social and cultural implications involved 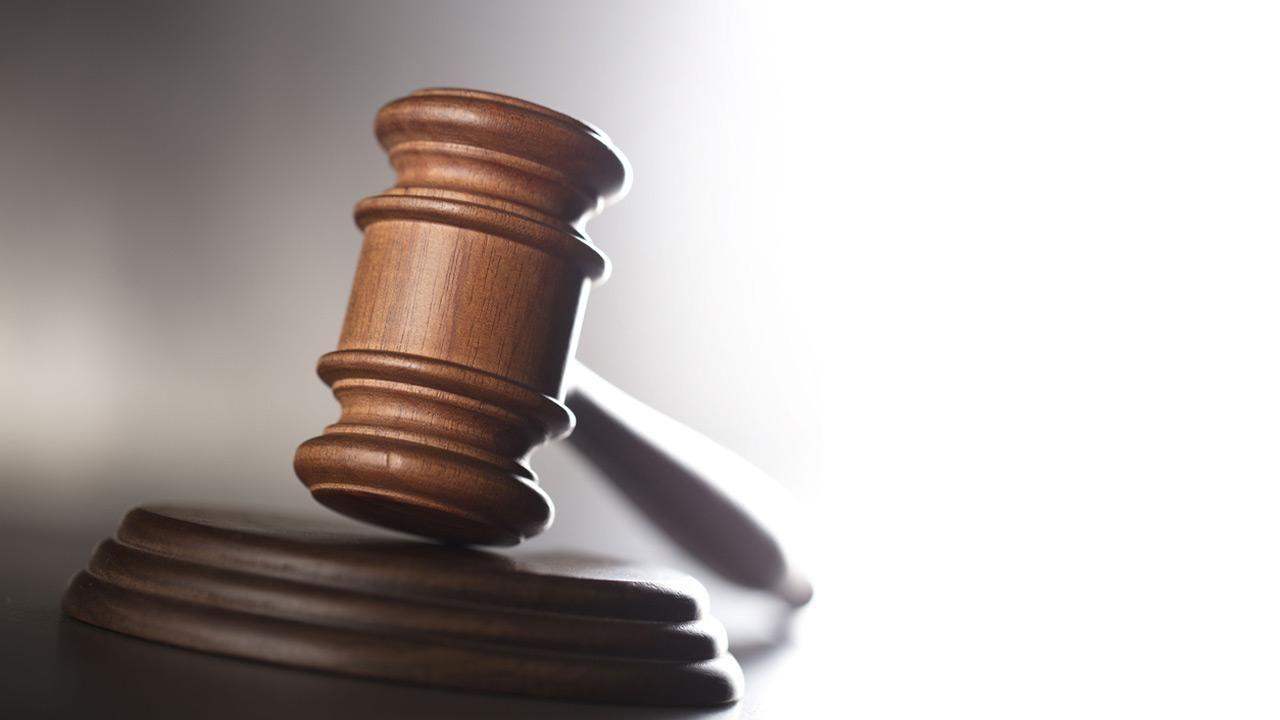 
The Supreme Court on Friday said forcing a person to undergo a DNA test, would impinge on his personal liberty and his right to privacy, as it emphasised that Indian law leans towards legitimacy and frowns upon bastardy.

A bench of Justices R. Subhash Reddy and Hrishikesh Roy said: "When the plaintiff is unwilling to subject himself to the DNA test, forcing him to undergo one would impinge on his personal liberty and his right to privacy."

It added that the court's decision, on the aspect of DNA test, should be rendered only after balancing the interests of the parties -- the quest for truth, and the social and cultural implications involved.

The bench noted that in circumstances where other evidence is available to prove or dispute the relationship, the court should ordinarily refrain from ordering blood tests. "This is because such tests impinge upon the right of privacy of an individual and could also have major societal repercussions. Indian law leans towards legitimacy and frowns upon bastardy," it said in its judgment. It further added that the presumption in law of legitimacy of a child cannot be lightly repelled.

DNA is unique to an individual (barring twins) and can be used to identify a person's identity, trace familial linkages or even reveal sensitive health information. "The possibility of stigmatising a person as a bastard, the ignominy that attaches to an adult who, in the mature years of his life is shown to be not the biological son of his parents may not only be a heavy cross to bear but would also intrude upon his right of privacy," the bench observed.

Also read: Strangulated the city, now you want to protest inside: SC on farmers' group plea

Against the backdrop of these observations, the top court set aside a high court judgment, directing a plaintiff in a suit to undergo DNA test.

The plaintiff had filed a suit seeking declaration of ownership of property, which was left behind by Trilok Chand Gupta and Sona Devi. He claimed to be tje couple's son and arrayed their daughters as the defendants in the suit, who disputed his claim and denied his being son of their parents.

Next Story : ‘Zydus Cadila jab to be part of vax drive’