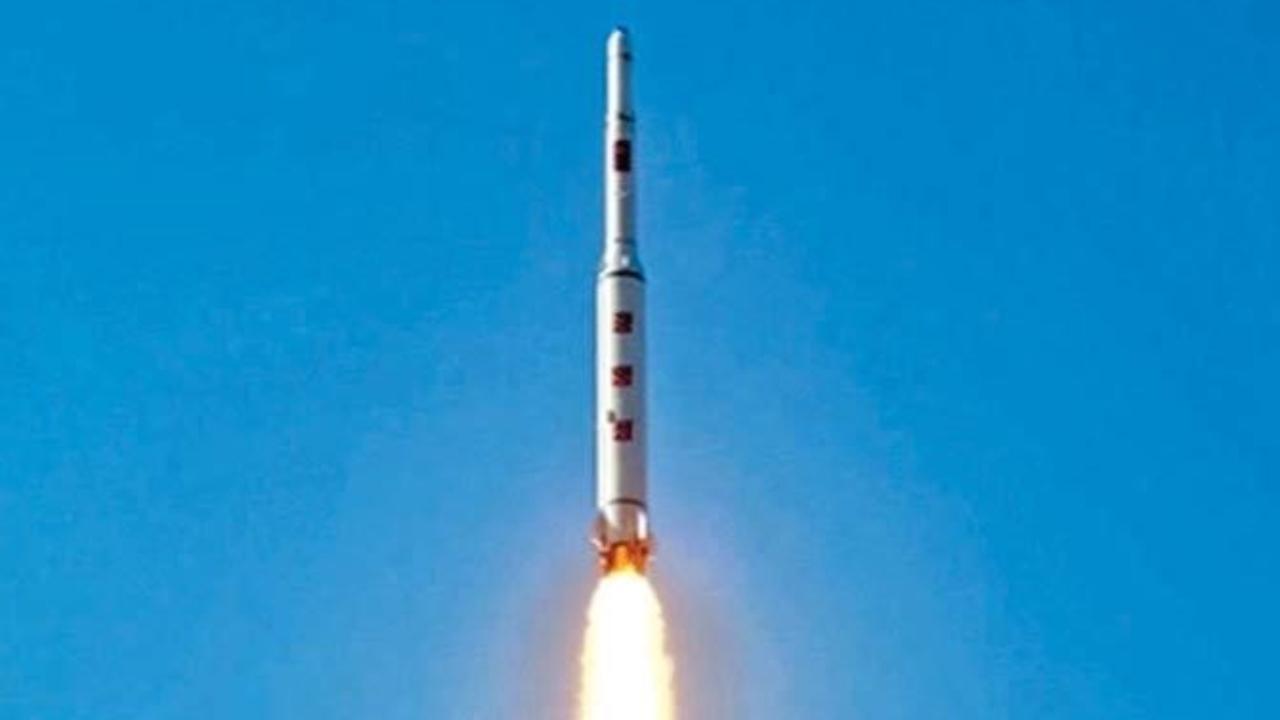 The general public also witnessed the launch from the viewing gallery of Satish Dhawan Space Centre (SDSC) in Sriharikota.

Speaking to ANI, Shreya a student from St Francis Girls High School, Telangana said, "Three groups from our school have participated in this SSLV launch. I am very glad that we got this opportunity. We really worked hard on it and today we will witness the launch of the AzaadiSAT satellite.

"Founder and CEO, science and tech incubator Space Kidz India, Dr Srimathy Kesan said this launch is to mark the 75th year of independence and to bring the focus that girls should be encouraged.The ground testing of the newly developed solid booster stage (SS1) for the new launch vehicle of ISRO i.e. Small Satellite Launch Vehicle (SSLV) was carried out on March 14 2022 at Satish Dhawan Space Centre Sriharikota at 1205 hrs.

All the propulsion parameters during the test are found satisfactory and closely matching with the predictions.SS1 motor is a three-segmented solid propulsion stage incorporating many new technologies and innovative processes which include a bond-free joint between the segments, high power electromechanical actuator with digital control electronics, optimized ignitor and simultaneous propellant casting of all segments, which have been successfully validated in the ground test.

The successful test of the solid booster stage has given sufficient confidence to proceed with the first developmental flight of SSLV (SSLV-D1) which is scheduled for May 2022. The remaining stages of SSLV i.e. SS2 & SS3 stages have successfully undergone necessary ground tests and are ready for integration. (ANI)

Next Story : Delhi: One held for beating constable inside Anand Vihar police station