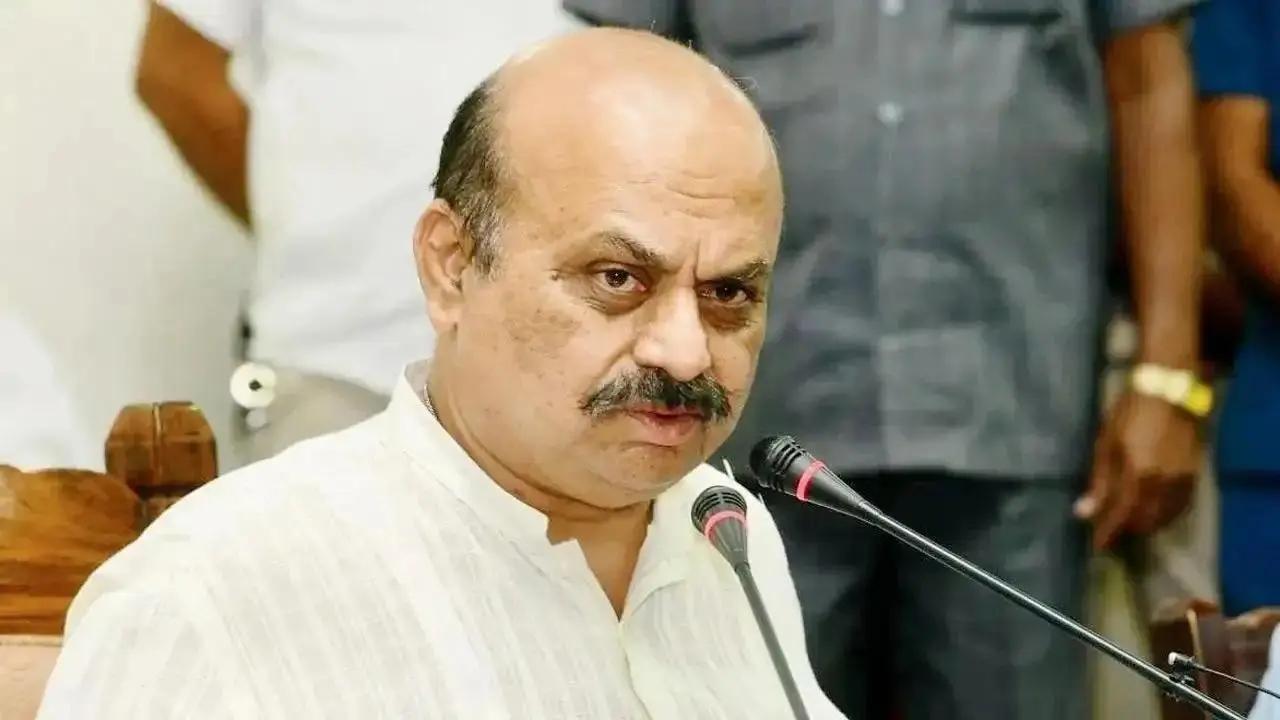 
The Karnataka government led by Chief Minister Basavaraj Bommai on Friday decided to hand over the Praveen Nettaru murder case to the National Investigation Agency (NIA).

Speaking to media persons in Bengaluru, Bommai said that his government had decided to hand over the case related to the killing of the BJP worker Nettaru to the NIA.

He said that the state government was taking several other measures to ensure a robust law and order situation across districts.

"A high-level meeting would be held today with top police officials with regard to taking some strong measures in the coastal region including Dakshina Kannada and Udupi. The meeting would look into issues like vigil at 55 roads connecting the Kerala border and other aspects. We will discuss taking some tough decisions," he added.

Bommai said that during the visit to Nettaru's home, he had come to know about the killing of another youth. Overall, the police is looking at three such cases.

"The state government has taken all 3 cases of killing very seriously. For us, the life of every person is important. Investigation is on. Such acts should not happen. There is also political instigation from anti-social forces. There are multiple dimensions to these incidents. We are taking stringent measures to control all these," Bommai added.

Further talking about the other killings in the state he informed, "Killers of Masood have been arrested. The hunt is on for the culprits in the other two cases. It is not a simple murder. There are nefarious organisations behind the incidents. These outfits would be crushed. People will come to know about the measures in the next few days".

Earlier on Thursday Karnataka Police said that they arrested two people in connection with the murder of BJP Yuva Morcha worker Nettaru. Superintendent of Police (SP) of Dakhshin Kannada while speaking to ANI said that till now, a total of 15 people were questioned, out of which 2 people were arrested. He further added that they are also probing the possibility of a Kerala registration of vehicle used in the crime.

Praveen Nettaru, a young BJP worker, was attacked with lethal weapons by unidentified people on a bike in Bellare in Dakshina Kannada late Tuesday evening.

Karnataka Home Minister Araga Jnanendra while making a statement on the incident said that the involvement of the extremist Popular Front of India (PFI), and its political arm Social Democratic Party of India (SDPI), was suspected.

Next Story : Woman dead, 25 other passengers injured as bus falls off flyover in Aligarh