Gadchiroli cops say two more hardcore Maoists, who were involved in several attacks, surrendered on Tuesday under the govt policy 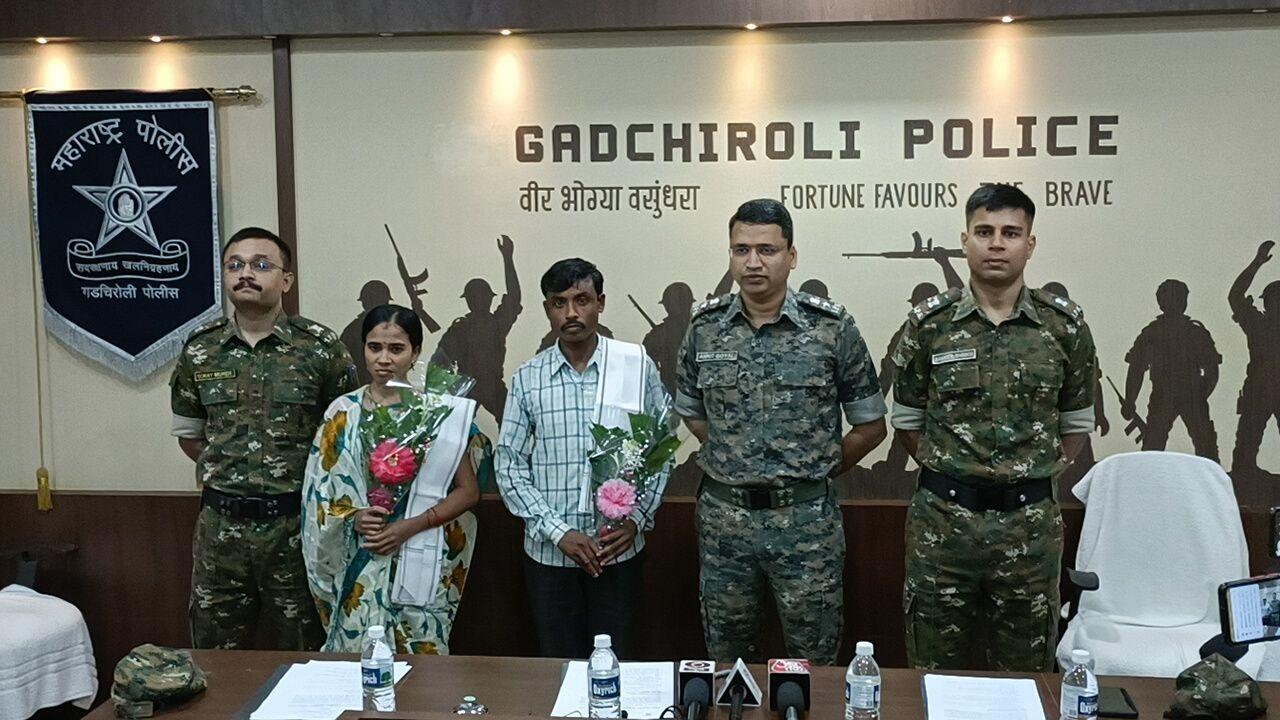 “Due to the intensified anti-Maoist operations conducted by Gadchiroli police and also the golden opportunity provided by the government for Maoists to surrender and lead respectful lives, a total number of 51 hardcore Maoistites have surrendered before the Gadchiroli police since 2019,” said Ankit Goyal, Superintendent of Police, Gadchiroli.

The two recent Maoists who have surrendered have been identified as Anil alias Ramsay Jagdeo Kujur, 26, and Roshani alias Irape Narango Pallo, 30. According to cops, Kujur was recruited by Maoists in December 2009 as a member of Kasasur, Local Operating Squad (LOS). Kujur then worked as part of the Maoist militia, who strike to claim lives of security personnel, from 2012 to 2022. During this time, he was involved in three major attacks in which one jawan lost his life and 10 were injured.

Police officers said among the reasons Kujur gave for his surrender, one was that he was ordered to kill tribals on the suspicion that they were informers. He also said that as part of the militia, they have a nomadic life and do not even get medical attention when required. Kujur also told the police that senior Maoist leaders use poor tribals for their own benefits.

As per the cops, Roshani was also recruited in 2009 and worked for the militia since 2018. She took part in 4 Maoist attacks and also killed three innocent citizens in Bhamragad in 2015.

“We have assured that all necessary assistance will be provided to those who are willing to surrender and join the mainstream society to live in the ways of democracy. Further, we appealed to the active Maoists to renounce the path of violence and adopt the path of peace,” Goyal added.