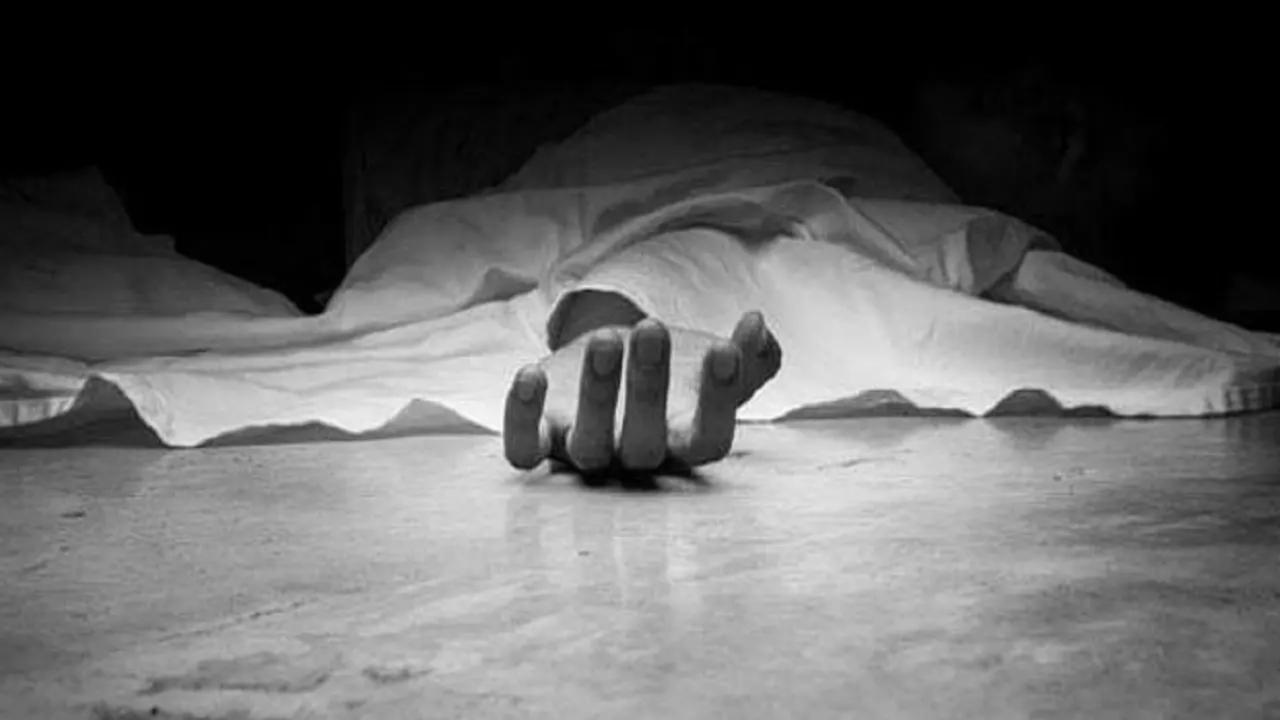 
An Afghan national, living in India as a refugee, was shot dead in Maharashtra's Nashik district, police said on Wednesday.

The incident took place on Tuesday when the Afghan national was murdered by his driver and three accomplishes.

"A resident of Afghanistan had come to India and was living under refugee status for the past five years. He was murdered yesterday by his driver and 3 accomplices. He was in Yeola town when he was shot dead. One person has been detained. The police have confirmed the names of the accused," said Sachin Patil, SP Nashik Rural.

Further investigation in the matter is underway.