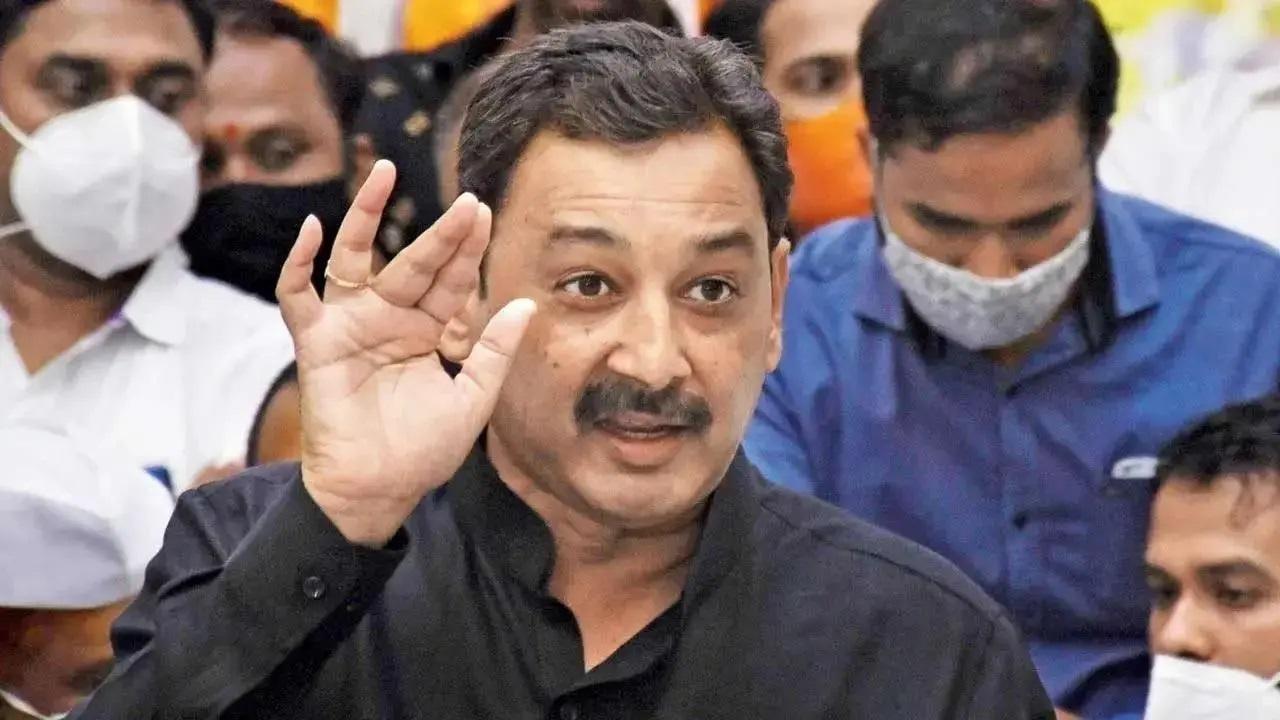 Sambhajiraje unveiled the logo of his organisation in Tuljapur town of Osmanabad and addressed a public meeting there.

"Swarajya will work for farmers, labourers, the cooperative sector, education and health. We will ensure that people who were deprived of power are strengthened and made public representatives," he said.

The newly launched organisation will join politics at an appropriate time, he said.

Taking a dig at the Eknath Shinde-Devendra Fadnavis government, Sambhajiraje claimed that the government formation had taken 30 days like the earlier Maha Vikas Aghadi government, and both had wasted 60 days of the state.

"Earlier, Shinde came forward to resolve problems of the Maratha community. When I spoke about review or curative petition, no talks were held about it. These issues should be looked into now," he said.

Sambhajiraje further said that he will take his organisation to every corner of the state.

Next Story : Bihar: Nitish Kumar, Tejashwi Yadav to be sworn in as CM, Dy CM at 2 pm on August 10