Maharashtra: Girl kills self after argument with parents, younger sister consumes phenyl on seeing her dead 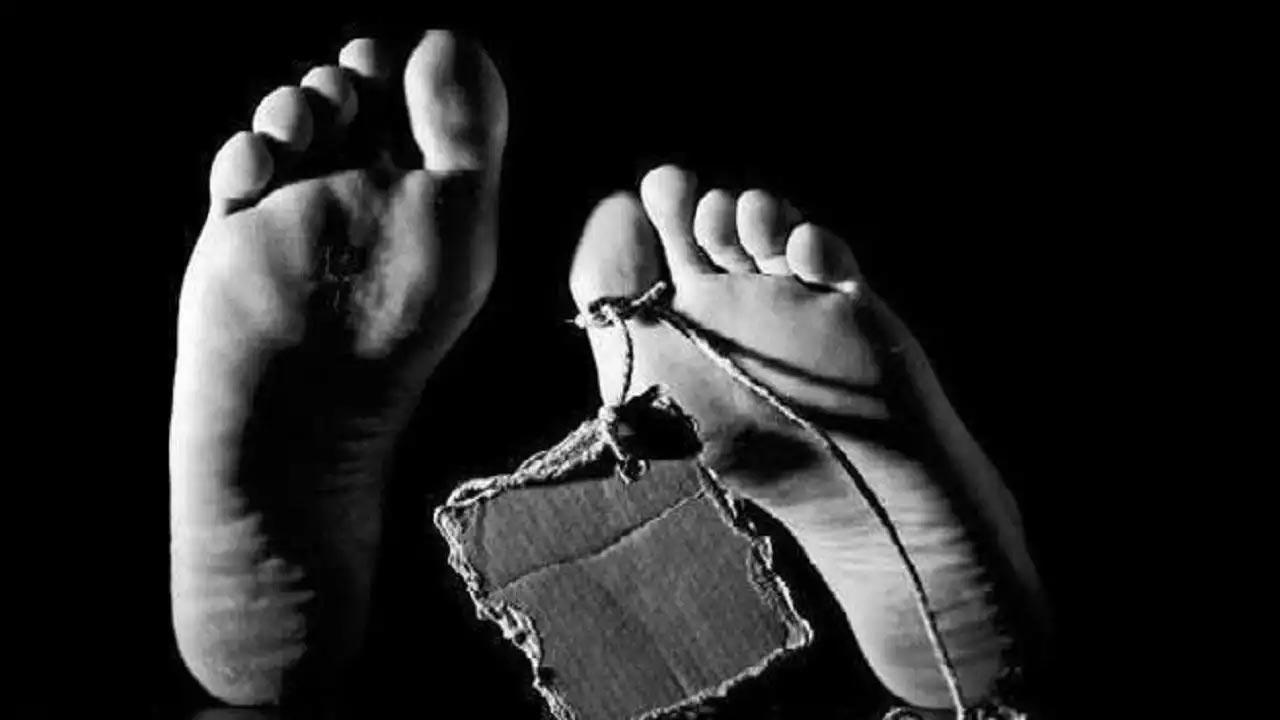 
A 16-year-old girl allegedly committed suicide following an argument with her parents in Nagpur city of Maharashtra, and her younger sister, who was shocked to see her dead, consumed phenyl in a bid to kill herself following which she was hospitalised, police said on Sunday.

The incident occurred on Saturday in Madhav Nagar area under the jurisdiction of Mankapur police station.

Sakshi Tiwari, who had appeared for Class X examination this year, had a heated argument with her parents on Saturday, after which she hanged herself from the ceiling of her house. Later, shocked to see her dead, her younger sister Shivangi consumed phenyl, but her relatives rushed her to a hospital, where her condition is said to be critical, police said.

The police later recovered a suicide note purportedly written by Sakshi, in which she said she was ending her life due to the differences with her parents, they said.

A case of accidental death was registered and investigation into the case is on.

Next Story : With 3.46 lakh people affected by floods, Nagaon becomes the worst-hit district in Assam