In a  first such move in this field, Maharashtra state has informed that a task force will be formed, at the district as well as the state level, to monitor implementation of this initiative in schools 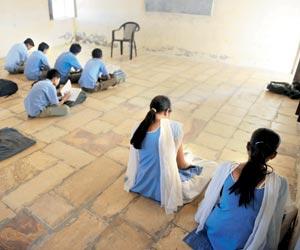 Around 60 to 70 per cent girls in Maharashtra do not attend school while they are menstruating. This revelation was made in the Government Resolution (GR) issued by state on October 27, following which the government has launched an initiative to educate children on menstrual hygiene and create more awareness on the issue. In a  first such move in this field, the state has informed that a task force will be formed, at the district as well as the state level, to monitor implementation of this initiative in schools. 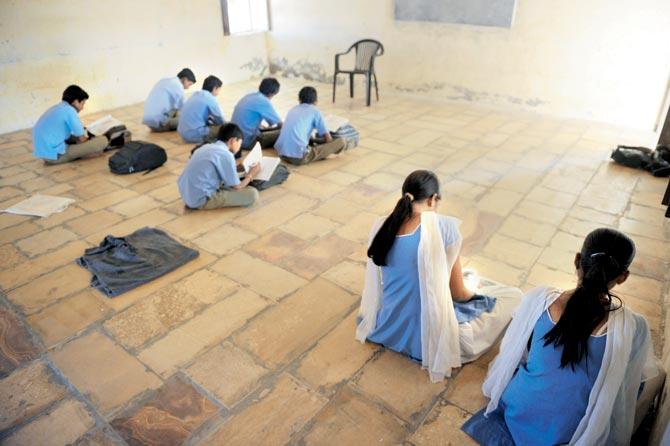 Besides making menstrual hygiene education mandatory in schools, the state also plans to educate parents about the need for shunning taboos or superstitions associated with the menstrual cycle, in India.

Schools have been instructed to follow the extensive programme on menstrual hygiene education designed by UNICEF, which includes six exhaustive sessions by hygiene experts, one every month.

Following the successful implementation of this pilot project in six districts – Jalna, Osmanabad, Ratnagiri andAurangabadamong others – the initiative has been extended to schools across the state. Significantly, the Women and Child Development department of state has also been roped in to assist in this programme.

Quoting World Health Organisation's 2009 report, the GR states, "Twelve percent girls miss school during menstrual periods. There are also several superstitious beliefs attached to it, which restricts girls and women from living a regular life. It has been revealed in a survey report conducted by UNICEF that 13 percent girls, from the age group of 11 to 19, are not aware of menstruation until their first cycle begins. And 60 to 70 percent girls in Maharashtra do not attend school during menstrual periods. If girl students are educated about menstruation at an early age, it would be much beneficial for them. Also, it is necessary to make facilities such as sanitary napkin and clean water available at the school level."

Reacting to the GR, Prashant Redij, spokesperson of Maharashtra Principal's Association, said, "This is a revolutionary move. If the state monitors its implementation, there will be more uniformity in terms of the programme's execution."

Heramb Kulkarni, an education activist who has been working in the area of children dropping out of school, said, "It is a welcome move as, in general, there is a dearth of awareness in our society regarding menstruation. The government should kick off this initiative by offering separate and clean toilets to girls in schools."