Maharashtra: Man sentenced to death for rape, murder of minor girl in Pune 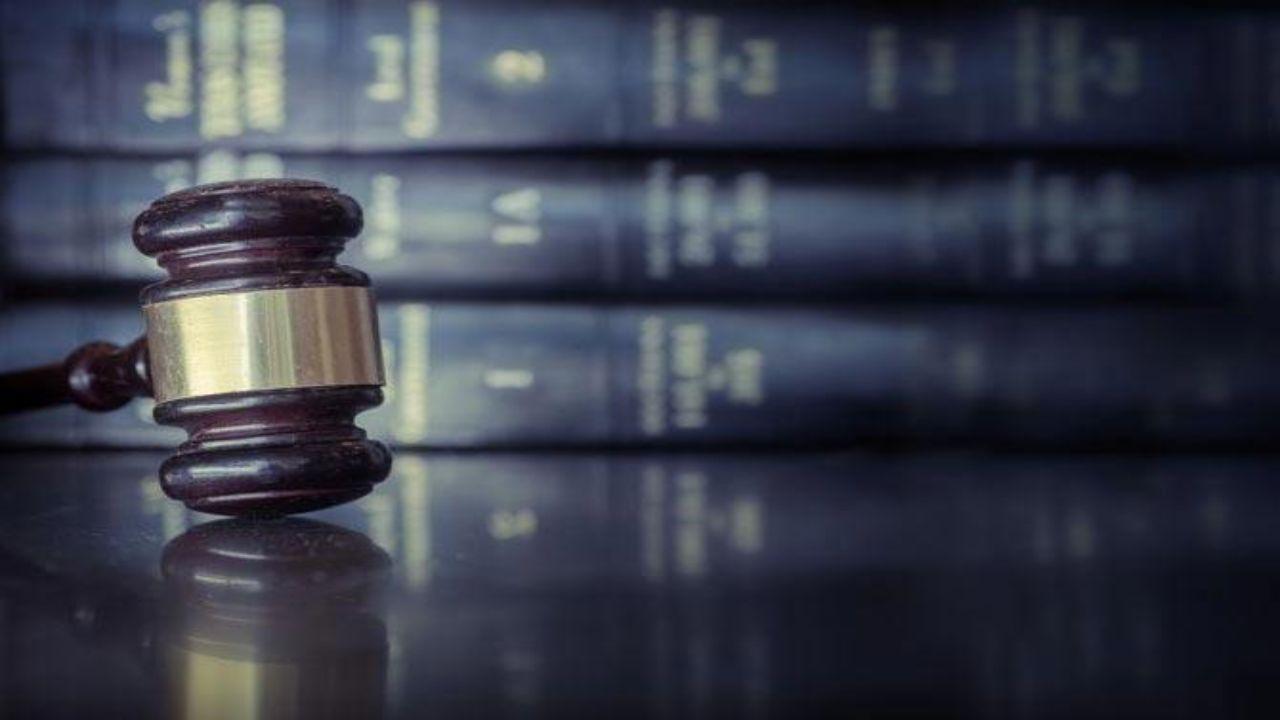 
A special POCSO court here in Maharashtra sentenced a man to death for raping and killing a two-and-a-half-year old girl last year.

According to public prosecutor Vilas Pathare, the convict kidnapped the girl on February 15, 2021.

He then raped her and strangled her to death. There were 11 bite marks on the girl's body, Pathare said.

The man was charged under various sections of the Indian Penal Code and the Protection of Children from Sexual Offences (POCSO) Act.

The judge in his order said, "Accused Sanjay Katkar is sentenced to death for the offence punishable under POCSO section 6 (aggravated penetrative sexual assault) and he shall be hanged till death."

The case trial was held in a fast track court and the accused was pronounced guilty within one year of the trial, the prosecutor said.

The court examined 16 witnesses and the conviction was done on the basis of circumstantial evidence, he said.