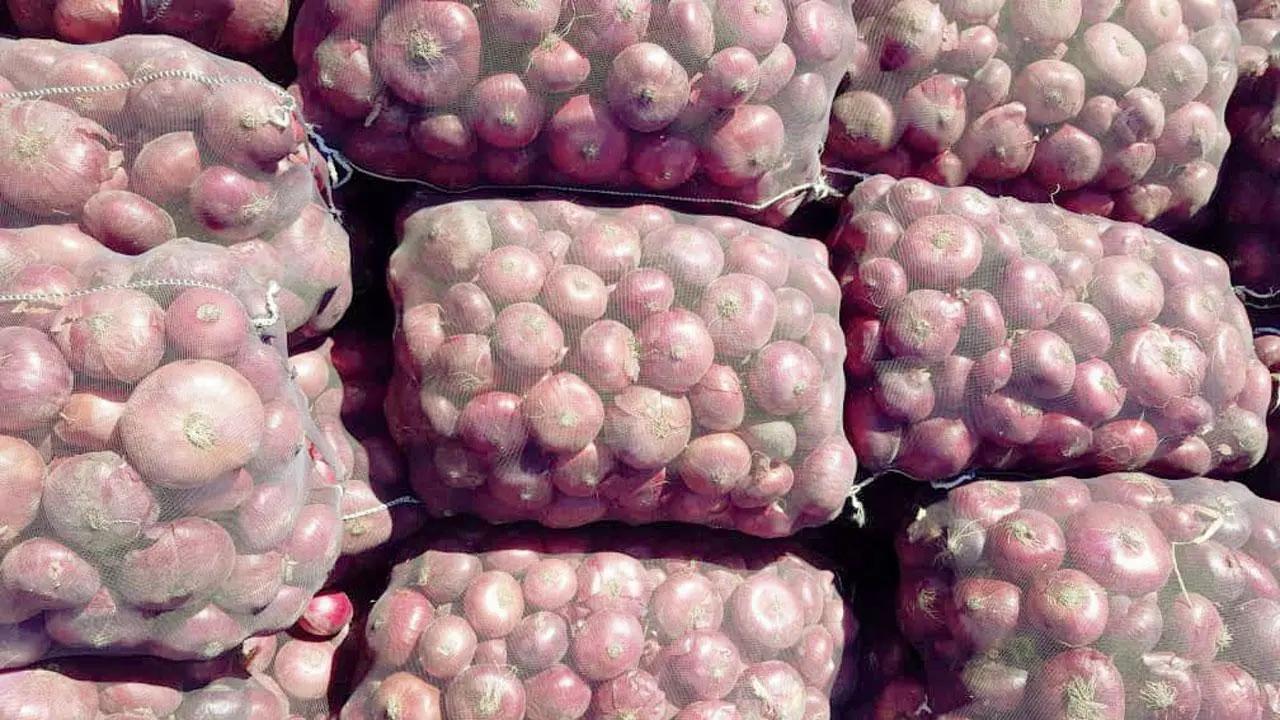 
Farmers arriving at the Solapur Agriculture Produce Market Committee (APMC) have been complaining of a tremendous fall in the prices of onions, with several of them saying they were not even getting the cost of production in transactions of the kitchen staple.

Omkar Patekar, a farmer from Anjangaon, some 250 kilometres from here, on Monday said he had brought 40 sacks of onions to trade but ended up with a loss.

"After paying for transport, porter fees etc, I did not earn a penny, instead suffered a loss of Rs 7. My onion stock was sold at around Rs 1 per kilogram. I have 80 sacks of onions at my farm but I would rather let it rot there than bring it here and suffer losses," he claimed.

Pune APMC officials said onions were fetching anything between Rs 9-11 per kilogram for the big ones and at least Rs 3 per kg for the lowest quality produce.

"This year the yield is good but farmers do not have storage facilities. Monsoon is approaching and, therefore, farmers are selling off their produce quickly, which in turn is pulling down prices," Pune APMC official Madhukant Garad said.