Maharashtra: Student kills self after jumping off college building in Nagpur

The student, who was bleeding profusely, was rushed to hospital by college faculty members, but was declared dead by doctors, the police said 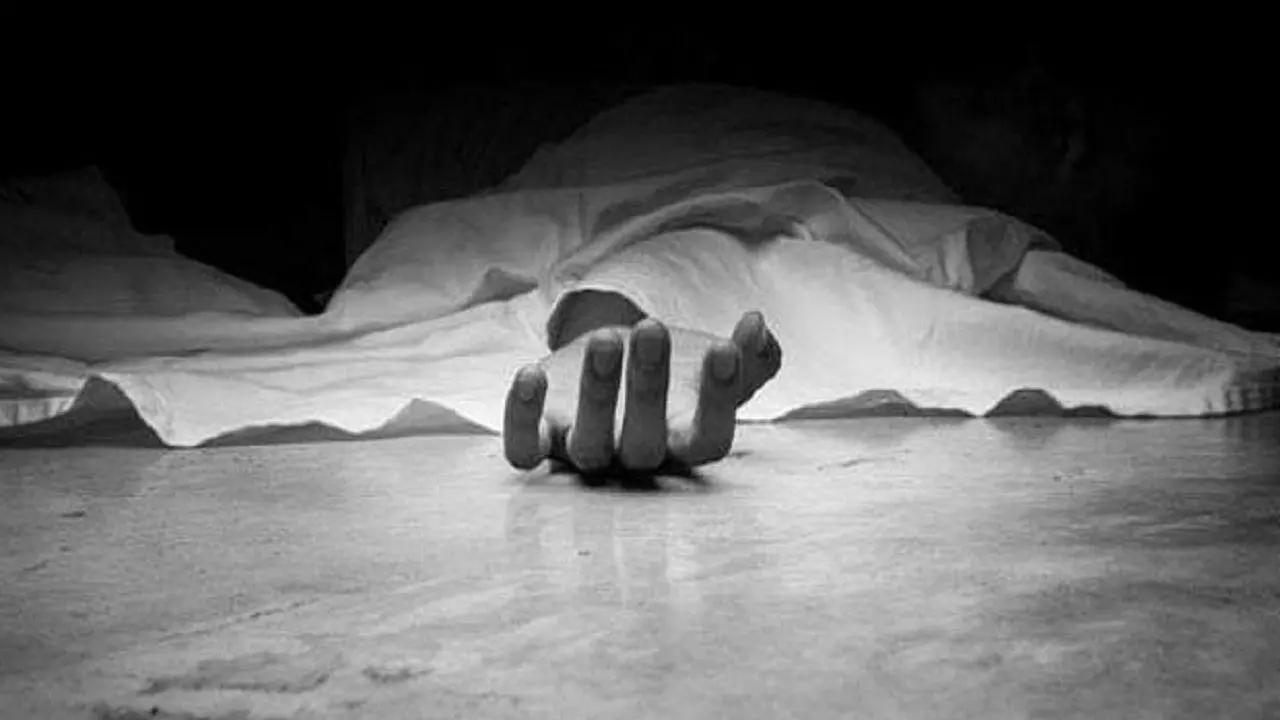 
A 19-year-old student allegedly committed suicide by jumping off the fourth floor of his college building at Seminary Hills in Nagpur on Friday morning, police said. According to the police, Shivam Moreshwar Katre, a resident of Dabha and BCA second year student, consumed about 200 ml of petrol and jumped off the fourth floor of the college building around 11.30 am.

The student, who was bleeding profusely, was rushed to hospital by college faculty members, but was declared dead by doctors, they said.

The reason for the suicide was not immediately known.

His father Moreshwar Katre told the police his son did not have enmity with any person or faced problems at home.

However, some of Shivam Katre's friends told investigators he was looking depressed for the past couple of days.

The police have registered a case of accidental death.

Next Story : Maharashtra: Four killed as SUV hits stationary truck in bid to save stray cow in Chandrapur