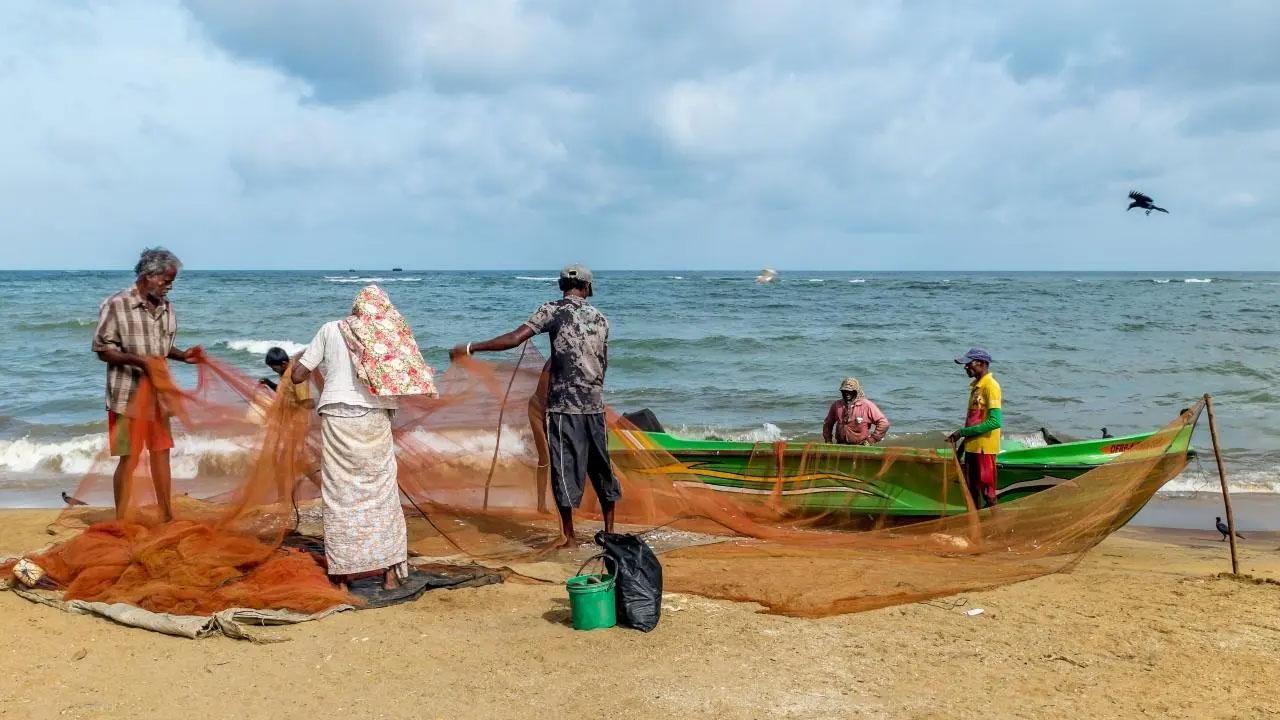 
The spread of the highly adaptive Tilapia fish in the water bodies of the country is causing alarm as its presence was harming the growth of other species, an expert from the Dr Babasaheb Ambedkar Marathwada University here said on Sunday.

Dr Gulab Khedkar, Director of the Centre for Coastal and Marine Diversity in Ratnagiri. a body under the Dr Babasaheb Ambedkar Marathwada University, told PTI the Tilapia came into the country during the British era and was highly priced in the aquarium trade, before invading almost every water body and creating survival problems for other species.

"It was not dominant till 1995, but since then has put almost every species in danger. The Tilapia reproduces by the time it is six weeks old, can give birth to 300 offspring at a time, all of which have a high survival rate," he said.

He said the Tilapia can survive in water bodies with less oxygen, and is an omnivore that eats literally everything, including the eggs of others fishes.

"In Godavari, there are around 110 species of fishes. They are in danger now due to the presence of the Tilapia. Genetically improved Tilapia, which weight 700 grams and cannot reproduce much, can help curtail their spread," Khedkar said.