There is no plan yet to extend the deadline considering the national importance of this project, sources said 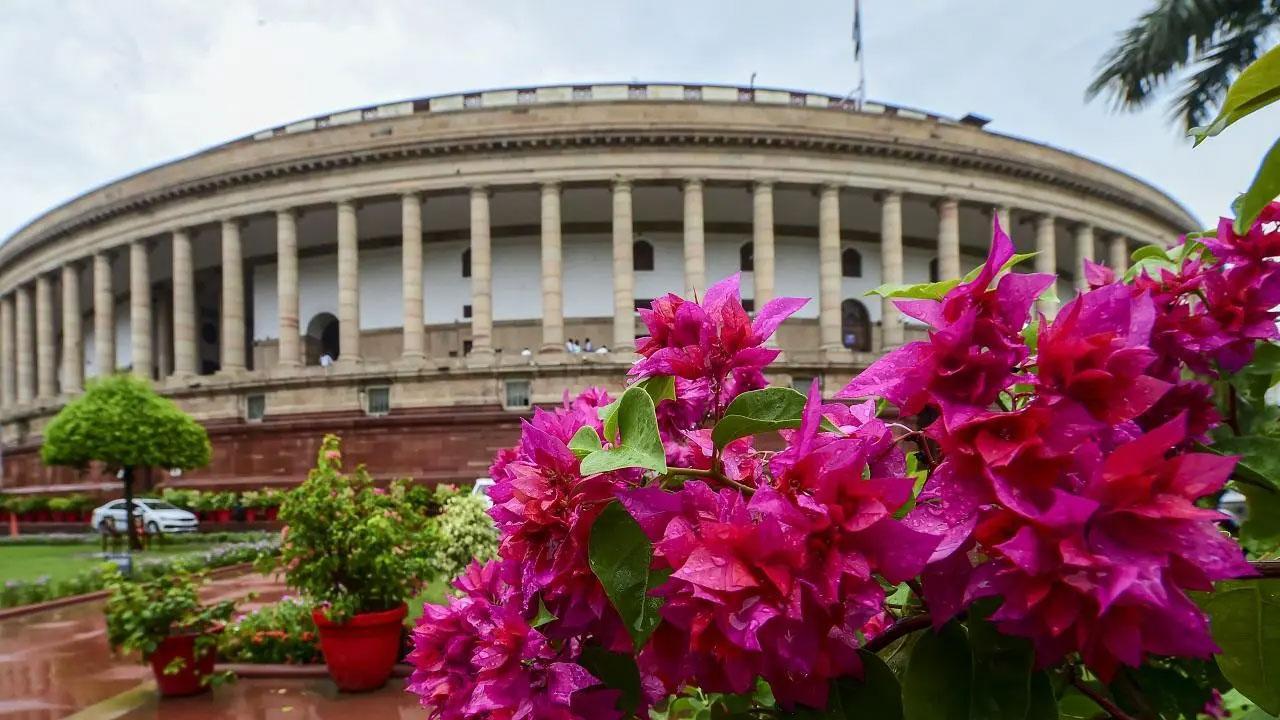 
All-out efforts are being made to finish the remaining work of the new Parliament building so that the Winter Session is held there, officials have said. Handwoven cushioned carpets of Mirzapur and stones from Madhya Pradesh and Rajasthan are being used in the new building. Teakwood furniture from Maharashtra has arrived while the work on the interiors and flooring has begun, they said.

Last week, the government told the Lok Sabha that 70 per cent of the physical progress of the new Parliament building project has been achieved and the targeted date of completion is November 2022. There is no plan yet to extend the deadline considering the national importance of this project, sources said. "We are making all-out effort to ensure the Winter Session is held in the new Parliament building," officials privy to the development told PTI.

They indicated that some portions of the new Parliament building may be functional around November 26 -- Constitution Day. However nothing has been finalised yet, official sources said. The government has maintained that the Winter session of Parliament will be held in the new building being built under the Narendra Modi government's ambitious Central Vista redevelopment project.

In December 2020, Prime Minister Narendra Modi laid the foundation stone of the new building. Last month, he unveiled the national emblem cast on the roof of the building. Tata Projects Ltd is constructing the new Parliament building which will have a grand Constitution Hall to showcase India's democratic heritage, a lounge for members of Parliament, a library, multiple committee rooms, dining areas and ample parking space.

The redevelopment of the Central Vista, the nation's power corridor, also envisages a common central secretariat, revamping of the 3-km Rajpath from the Rashtrapati Bhavan to the India Gate, a new office and residence of the prime minister, and a new vice-president enclave. Under the project, the government will also construct an Executive Enclave that will house a new Prime Minister's Office (PMO), Cabinet Secretariat, India House and National Security Council Secretariat.