Manoj Joshi: Days that led to the insurgency

What happened on January 19, 20 and 21, caused the unrest, but is remembered differently by Kashmiri Pandits and Kashmiri Muslims 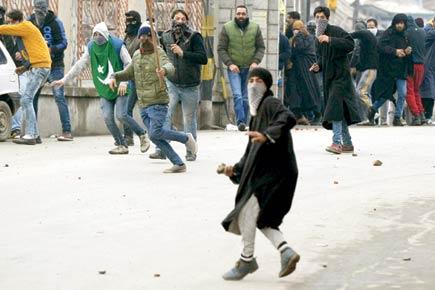 The next three days resonate loudly in the history of modern Jammu & Kashmir. It was on these days that the course of the insurgency was set, but they are remembered for different reasons by the Kashmiri Pandits and Kashmiri Muslims. So confused were the times that the dates vary in different accounts. 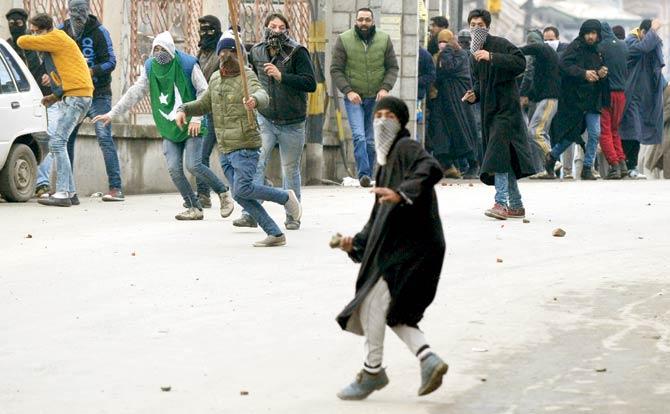 Kashmiri Pandits today are convinced that their mass exodus began on January 19, the record will probably show that it spanned out through the first six months of the fateful year of 1990.Though the state had gone through turbulent weeks since the release of four top JKLF leaders on December 13, 1989, it was yet to see mass demonstrations that were to break out on January 19 following the appointment of Jagmohan as governor. On the next day, in a bid to show the new governor that they were actively implementing the curfew in the Valley, the state police chief and the CRPF ordered a crackdown which had the paradoxical impact of triggering mass demonstrations. So, the next day January 21, when Jagmohan and his security adviser Ved Marwah arrived in Srinagar, the police had lost control of the situation and the Army had to be called out to enforce the curfew. There were firings at several places resulting in many deaths, the largest number in Gowkadal. Official figures claimed 12 dead there, but unofficial estimates run between 38 and 100 and this has entered the books as the “Gowkadal massacre.”

The JKLF now decided to make January 26 their make or break day. The plan was to have small groups of people converge on the Idgah grounds on the pretext of offering prayers for the “martyrs.” Here, the Indian flag would be burnt accompanied by a declaration of independence. When foreign correspondents began arriving in the city, reportedly expecting a “big event” on that day, Jagmohan pre-emptively declared a curfew and made it clear that it would be enforced, as it was on January 21. The crowds stayed at home and the long insurgency began.

Two major mass killing targetting the Pandits — the Wandhama massacre of 1998, where four children, nine women and 10 men were killed and the Nandimarg killings of 2003 when 11 men, 11 women and one child were killed.

The terror that led them to leave their homeland came from a stream of individual and often brutal murders of members of their community. The killings in late 1989 of Tika Lal Taploo, who headed the Kashmir unit of the BJP and N K Ganju, the sessions judge who sentenced Maqbool Bhat, were the harbingers of the future. The Pandit community began receiving threatening letters asking them to leave the Valley or face death. After January 20, some Pandits began sending out their families, while the men waited and watched. But in February, the killings, accompanied by random acts of brutality, became more persistent. Lassa Kaul, the head of the Doordarshan centre in Srinagar and executive engineer Ashok Misri were shot followed by Satish Tikoo, a young social activist who lived in Habbakadal. Ashok Qazi, who worked in the agriculture department was shot in the legs and left wounded for hours before the terrorists put him out of his misery. A week later Navin Saproo, a telecom engineer was shot dead in Kanikadal, Srinagar. On February 27, Tej Kishen was kidnapped, tortured and killed.

By May 1990, some 80 Pandits had been killed, some with great brutality. From February onwards the Pandits began leaving and by June some 58,000 families had relocated to camps in Jammu and New Delhi. Jagmohan tried his best, but there was little he could do to assuage the fear of a community that felt abandoned and helpless. With the BJP taking up the cause of the migrants, the secular establishment, sadly, played down the enormous human tragedy that had unfolded.

The Janata Dal government that came to power for 18 months after the elections of 1989, appeared to be in a constant state of crisis. Prime Minister V P Singh had little time or the inclination to pay attention to Kashmir. Actually, the entire political establishment of the country had not quite grasped as to what was happening in the state. In Jagmohan, it had a sincere, but limited man as a governor. In any case without New Delhi paying attention, there was no question of evolving the necessary strategy to deal with J&K. And so it has been since then. Many of the Pandits who fled, remain in exile, and even now New Delhi doesn’t seem to have a clear idea as to what its goals are in the state.