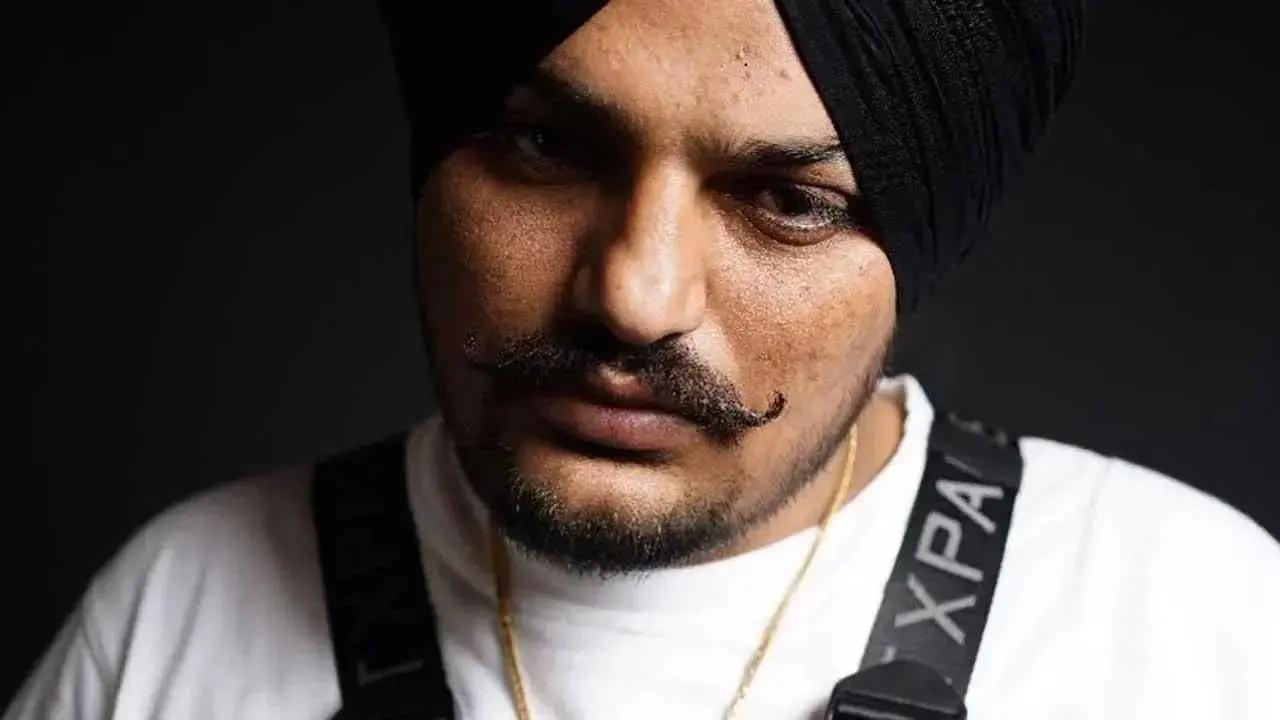 A team was bringing Bhagwanpuria from a Delhi jail in a bulletproof vehicle under tight police escort, sources said.

He will be produced before a court in Mansa to get his police remand. Earlier, the Punjab Police's Special Investigation Team had procured an arrest warrant from a court in Mansa.

Bhagwanpuria is stated to be close to gangster Lawrence Bishnoi, who was also brought to the state on a transit remand in connection with the case.

Nearly a week ago, Punjab Police ADGP and head of the Anti-Gangster Task Force Pramod Ban had said Bishnoi admitted to have been the mastermind in the singer's murder and that he had been planning it since last August.

Talking to reporters in Delhi, a counsel for Bhagwanpuria said the Punjab Police had moved an application before the court in Delhi saying it had an arrest warrant against him.

The police's plea was that Bhagwanpuria supplied the weapons used in Moose Wala's murder, the counsel said, adding the gangster has opposed this allegation in the court.

"We submitted that for eight to nine years, he (Bhagwanpuria) has been in judicial custody (in different cases) and they (Punjab Police) could not bring on record or give any connecting evidence so far that he had any communication with anyone," the counsel said.

He said the court in Delhi has allowed a one-day transit remand on certain conditions, which include directing the Punjab Police to ensure his security and medical examination.

Shubhdeep Singh Sidhu, popularly known as Sidhu Moose Wala, was shot dead in Punjab's Mansa district on May 29, a day after the Punjab government temporarily pruned the security cover of the singer and 423 people.