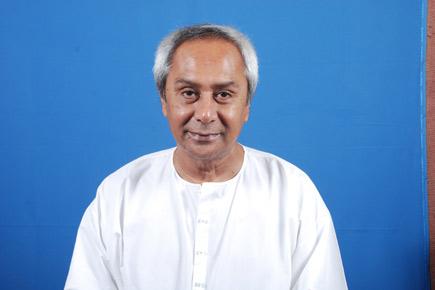 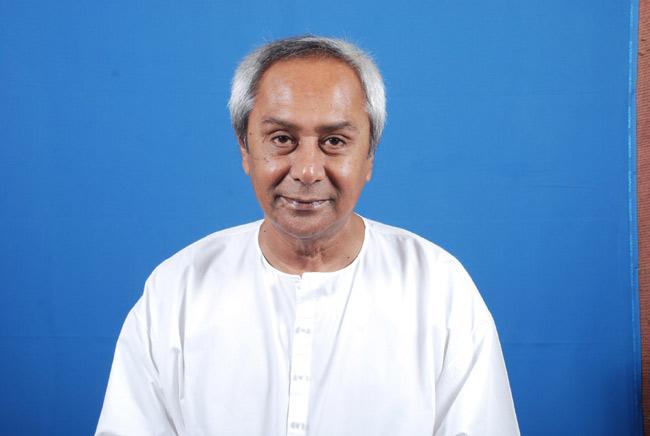 "Odisha has been demanding for special category state status since long. However, if the neighbouring Andhra Pradesh gets the status, we'll make our demand more vocal," Mahtab told reporters. "However, granting the status to one state and neglecting another is not fair. Any bias of the Central government in this matter will not be tolerated," Mahtab said.

The chief minister had recently reiterated Odisha'a demand for special category status at a meeting with NITI Aayog vice chairman Rajiv Kumar who met him at the state secretariat.

Next Story : US: India has played responsible role in Afghan economic development