Earlier on Sunday, Saha was sworn in as the chief minister of Tripura on Sunday 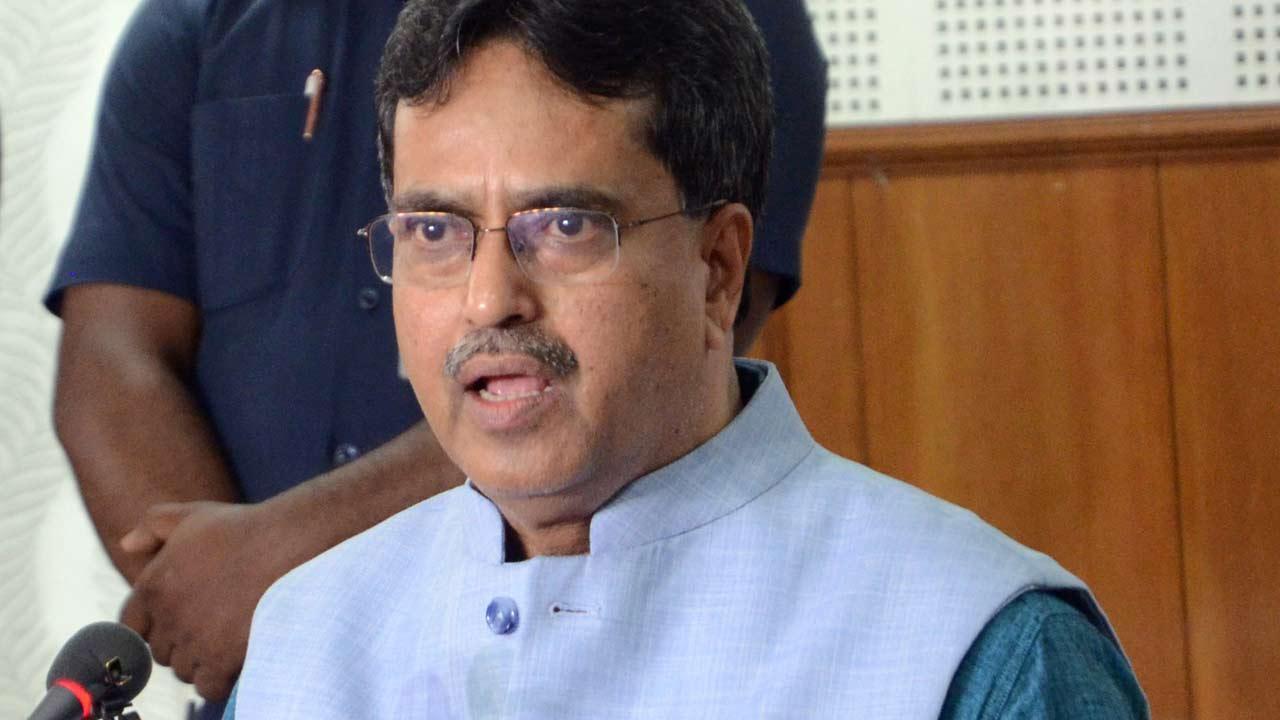 
A day after Manik Saha took oath as Tripura Chief Minister, 11 MLAs are scheduled to take oath as Cabinet Ministers at 12 pm in Agartala on Monday. Governor SN Arya will administer the oath of office and secrecy to the cabinet ministers at a programme in Raj Bhavan in the presence of Chief Minister Manik Saha, former chief minister Biplab Kumar Deb and other dignitaries.

Eleven MLAs - nine from the BJP and two from the Indigenous People's Front of Tripura (IPFT) - will take oath as the cabinet ministers of Tripura on Monday. Earlier on Sunday, Saha was sworn in as the chief minister of Tripura on Sunday. The BJP legislative party meeting on Saturday had elected Saha as the legislature party leader in the presence of the Central observers, after Biplab Kumar Deb submitted his resignation. The BJP decided for leadership change in the state a year ahead of the Assembly elections by replacing Biplab Kumar Deb with Saha as the Chief Minister.

After Manik Saha was sworn in as the new Chief Minister of Tripura, the BJP has once again taken recourse to its old mantra to beat anti-incumbency by changing the face in a poll-bound state. Tripura unit of the BJP leaders was surprised with the choice of Manik Saha as chief minister as he was elected to the Rajya Sabha from the lone seat barely two months ago. Saha is a Rajya Sabha MP and chief of the party in the state. The polls in the state are likely to be held in March next year. Saha joined the BJP in 2016 after quitting Congress. He was made party chief in 2020 and elected to Rajya Sabha in March this year.