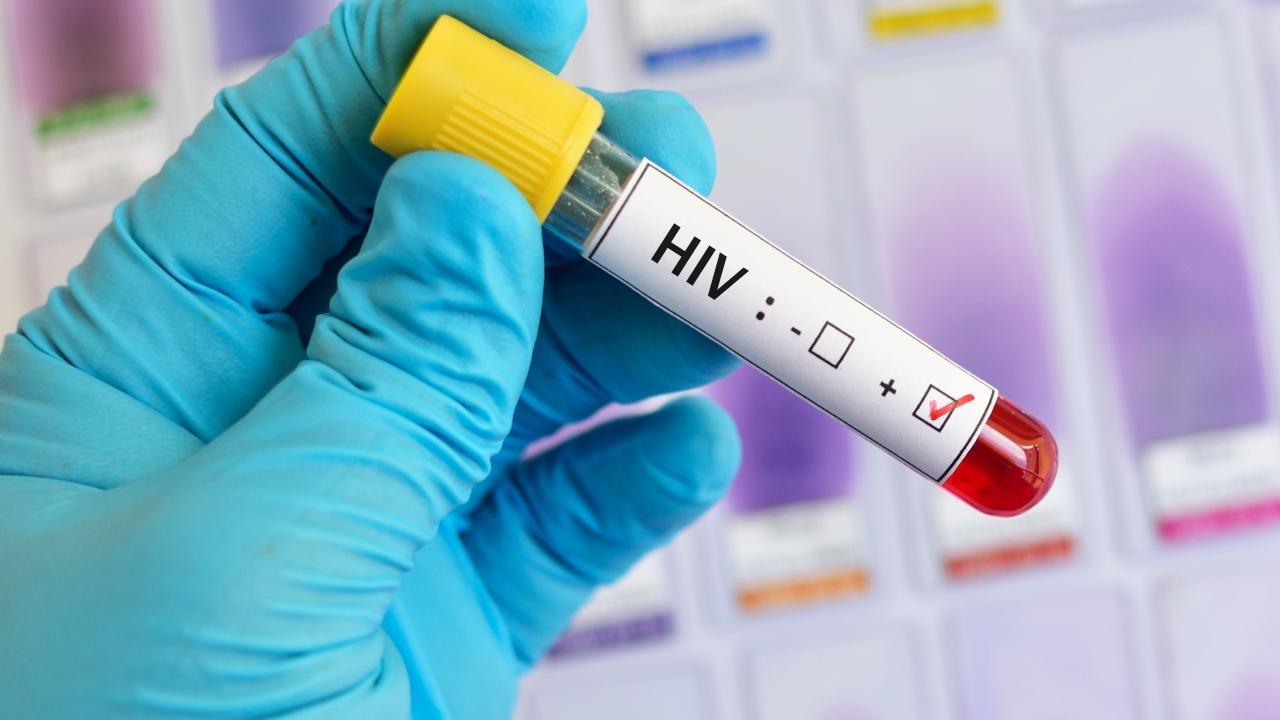 
The NHRC has issued a notice to the Maharashtra government over reports of four children testing HIV-positive following a blood transfusion in Nagpur and one of them dying, officials said on Friday.

A notice has also been issued to the food and drug department secretary of the state government to submit a report within six weeks regarding a preliminary investigation in the matter and criminal proceedings being initiated, they said.

As per a media report, the four children were being treated for thalassemia in which blood for transfusion has to screened through a Nucleic Acid Test first. However, in the absence of the facility, the children were administered contaminated blood, the National Human Rights Commission (NHRC) said in a statement.

The commission said it has taken suo motu cognisance of the media report that after the blood transfusion, the four children tested HIV-positive and one of them died in Nagpur.

It observed that the contents of the media report, if true, amount to human rights violation of the victims. Accordingly, the NHRC has issued a notice to the chief secretary of Maharashtra, seeking a detailed report in the matter within six weeks, the statement said.

"The report is expected to include action taken or proposed to be taken, against the erring public servants/officials if found guilty. He has also been asked to report if any interim compensation or any further payment of compensation given to the next of kin of the deceased child and the treatment initiated by the State for the other victim children," the rights panel said.