Offering namaz on roads stopped since BJP came to power in UP, says CM Yogi Adityanath 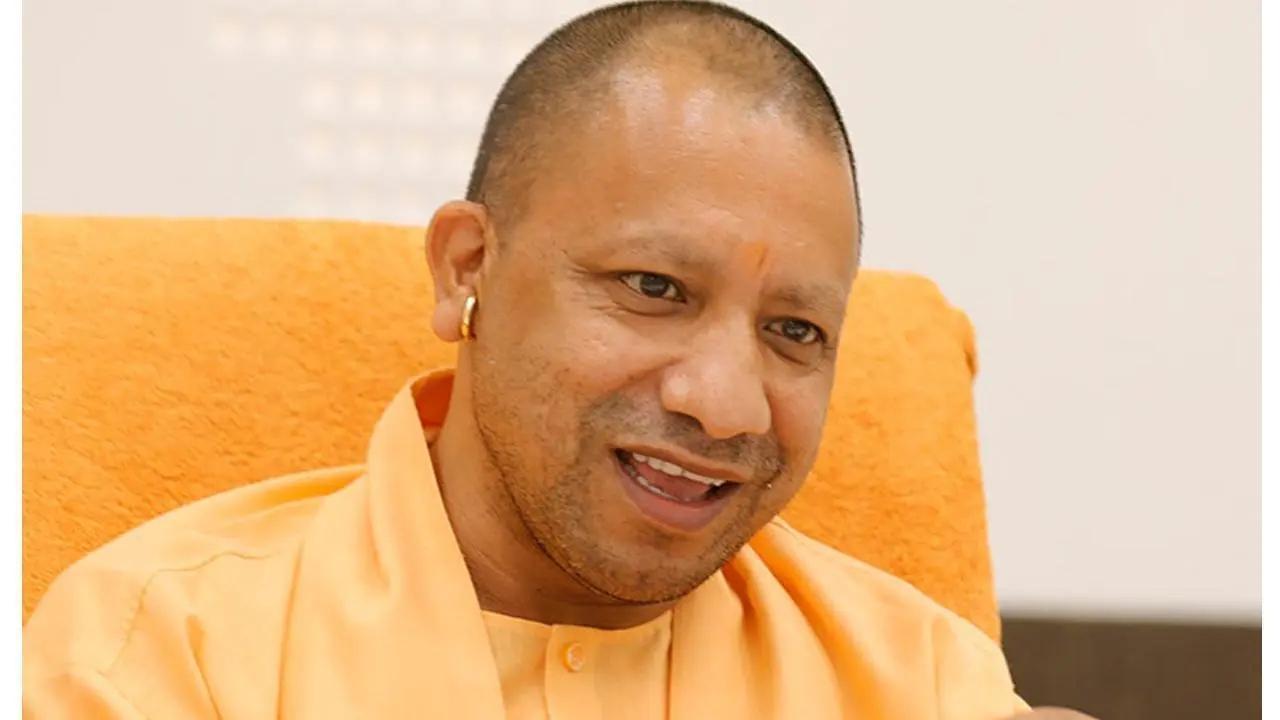 
Uttar Pradesh Chief Minister Yogi Adityanath on Sunday said that offering namaz on the roads on the occasion of Eid has stopped since the BJP came to power in the state.

The Chief Minister also highlighted the law and order situation in the state and said that there were no communal clashes on the occasion of Ram Navami in Uttar Pradesh.

"Ram Navami was celebrated in a grand manner in Uttar Pradesh. There was no violence anywhere in the state. For the first time in Uttar Pradesh, namaz on Eid and on Alvida Juma (last Friday of Ramadan) has not been held on the road," Yogi said.

Lauding the law and order situation in the state for the last five years, which the BJP underlined during the Assembly poll campaign, the Chief Minister said that there was not a single incident of riot during his tenure since 2017.

"Earlier there used to be riots in Muzaffarnagar, Meerut, Moradabad and other places. There used to be curfews for months. However, there was not a single riot in the last five years," he said.